The cast of Jersey Shore Family Vacation never fails to impress on Halloween as most of them go all out with creative costumes for themselves and for their families.

Here’s a look at how the cast celebrated this year’s Halloween holiday.

The cast was creative and adventurous in their costume choices this year and there was a wide variety of ideas.

Even though Angelina Pivarnick was busy moving into the new home she purchased this week, she still made time to make sure she found a great costume.

Angelina appeared as Princess Jasmine from Disney’s Aladdin and her husband Chris Larangeira dressed up as famous DJ Marshmello.

The couple appeared together at a nightclub, causing more confusion amongst fans who have wondered whether the couple had hit a rough patch again.

Angelina and Chris did not coordinate their costumes this year, but some of their castmates sure did.

Deena Cortese, her husband Chris Buckner, and the couples’ two children CJ and Cameron all dressed up as characters from Toy Story. Deena went as Little Bo Peep, Chris was Sheriff Woody, CJ was all smiles as Buzz Lightyear, and Cameron dressed as Rex.

In the caption, Deena let fans know that CJ was the brains behind this year’s idea and the family followed in his footsteps.

Jenni “JWOWW” Farley, her fiance Zack “24” Carpinello, and Jenni’s children Meilani and Greyson also coordinated their costume theme as the four of them appeared as characters from the Netflix hit Schitt’s Creek.

Jenni is known to go above and beyond on Halloween and this year proved no different.

Nicole “Snooki” Polizzi didn’t miss an opportunity to dress up her family following a theme.

New parents Mike and Lauren Sorrentino made sure to go all out for their son Romeo Reign’s first Halloween holiday.

The three of them dressed as superheroes from The Incredibles.

Nikki has been traveling the country with Pauly as he moves between DJ gigs. The couple went to four different cities in four days and came up with a different outfit for each.

While the majority of the cast went above and beyond this Halloween, a few of the castmates were a little more low-key.

While Ronnie Ortiz-Magro didn’t dress up in a costume, he did take his daughter Ariana door to door for some trick-or-treat fun.

You Might Also Like:  Angelina Pivarnick applauded by Jersey Shore fans after achieving 'Kim Kardashian of Staten Island' goal

Ronnie wasn’t the only one who didn’t wear a costume as Vinny Guadagnino simply posted a photo from onboard an airplane.

In the caption, he shared that he was flying into Miami but that he didn’t intend to stay there.

Based on the castmates’ recent social media activity, it’s quite possible that Vinny could be flying around to the new destination for the next season of Jersey Shore Family Vacation.

Fans can stay tuned as details are released about the next season.

Did Pauly D propose to Nikki Hall? See the photo that has Jersey Shore fans convinced 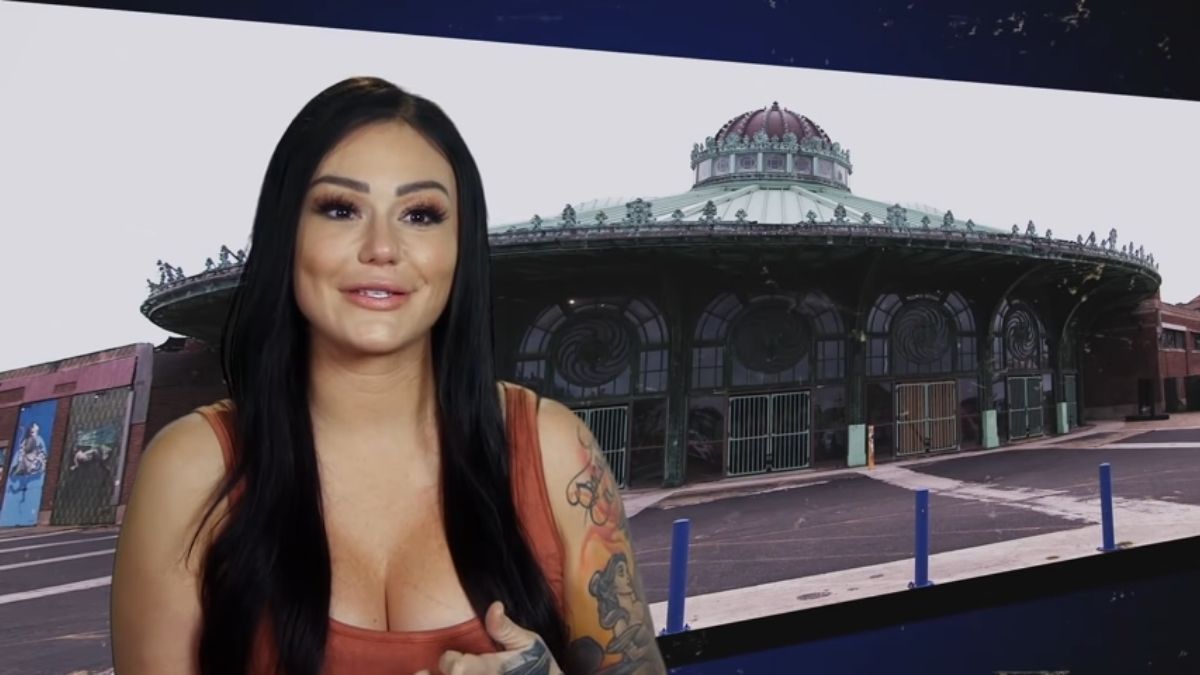 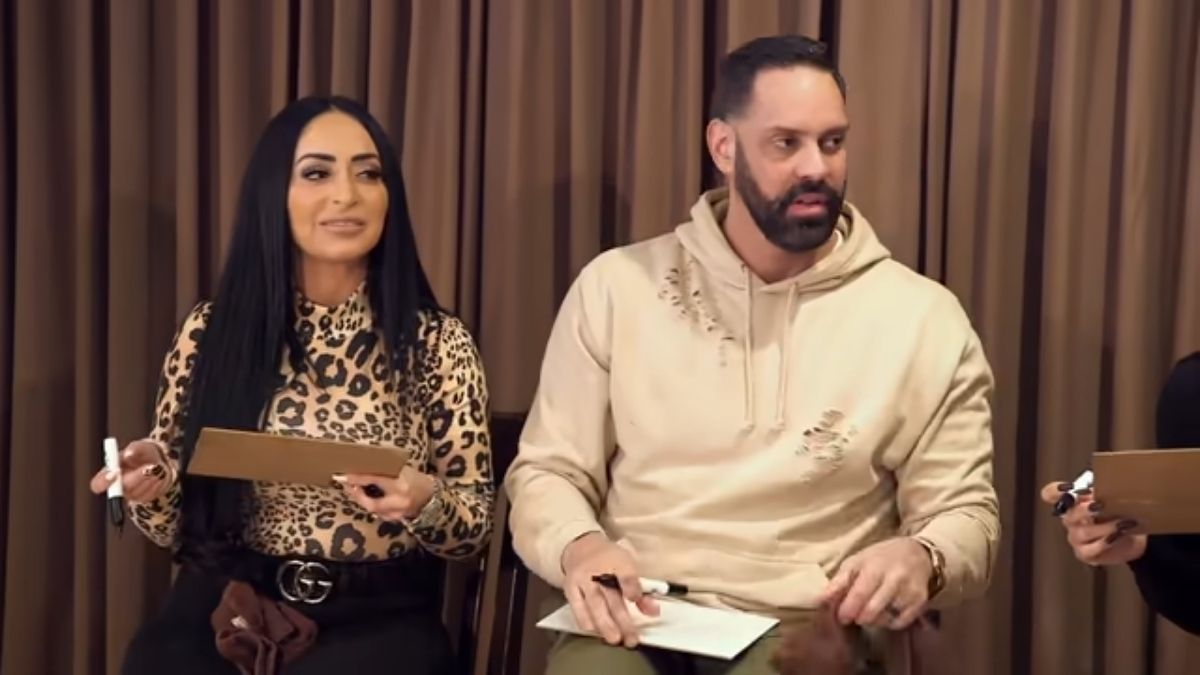