Big Brother 23 cast member Hannah Chaddha gave her exit interview from the show and has taken the time to answer more questions about her experiences.

It was during the second Double Eviction episode of the season where Big Brother fans saw Hannah get evicted.

The most shocking part of Hannah’s elimination was that it came at the hands of Azah Awasum. It was not what Big Brother fans had expected from that episode.

Then, during a special Friday night episode of Big Brother 23, we learned that it was Azah’s plan to get Hannah out of the house. That was equally shocking.

But back to Hannah, as she spent some more time answering questions that Big Brother fans want answers to about her time on the BB23 cast.

After spending a few moments with host Julie Chen Moonves on her eviction night, Hannah was asked some more questions about her experiences on the show.

Below is nearly four minutes of additional footage where Hannah speaks about missing Derek Xiao after he got evicted (it drove her to tears), who she wants to see following her to the BB23 jury house, and how badly she wants to know what people have been lying about and what their real occupations are outside of Big Brother.

More news and notes from Big Brother 23 and beyond

And speaking of Derek Xiao, a Big Brother winner does not want Derek X winning AFH this summer. The voting for America’s Favorite Houseguest will be open next week, allowing Big Brother fans to weigh in on who they enjoyed watching play the game. Hannah may get a lot of votes herself.

Applications are also already open for Big Brother 24, even though CBS hasn’t made an official announcement about the show coming back next summer. With the great news about Celebrity Big Brother 3, though, it seems like the network is just waiting until the right moment to announce that the BB24 cast will be in the house for the Summer 2022 season.

Regarding the upcoming TV schedule at CBS, here is an updated list of Big Brother 23 episodes.

Big Brother 23: Who got sent home during Double Eviction? 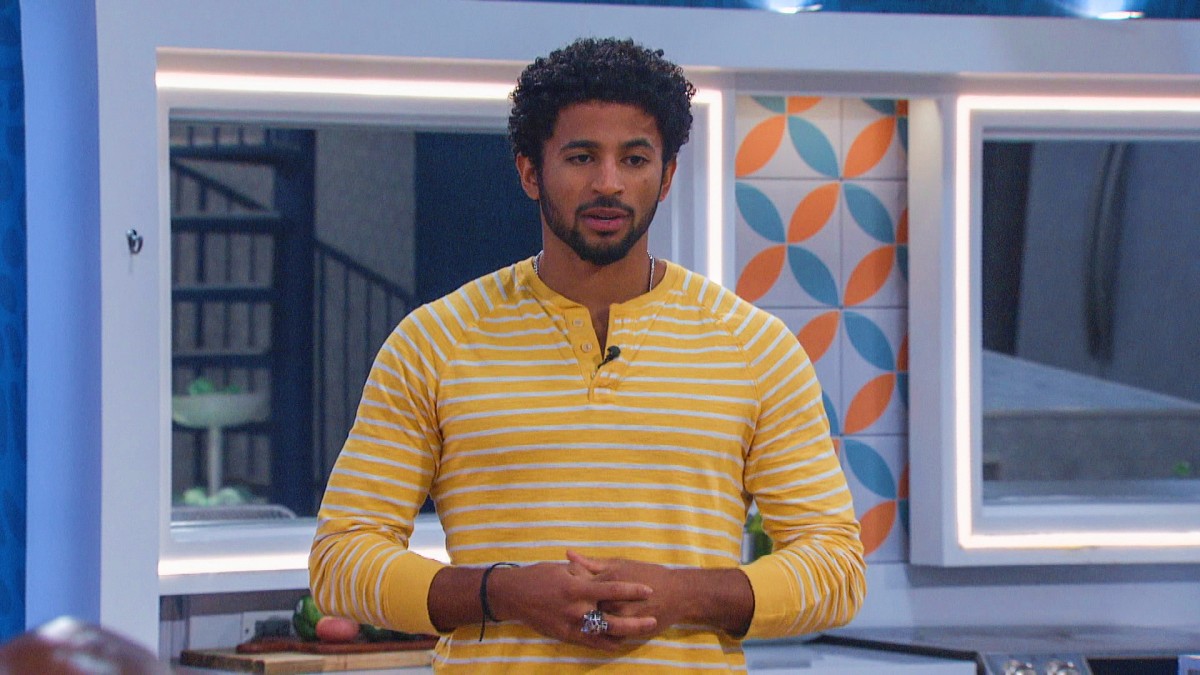 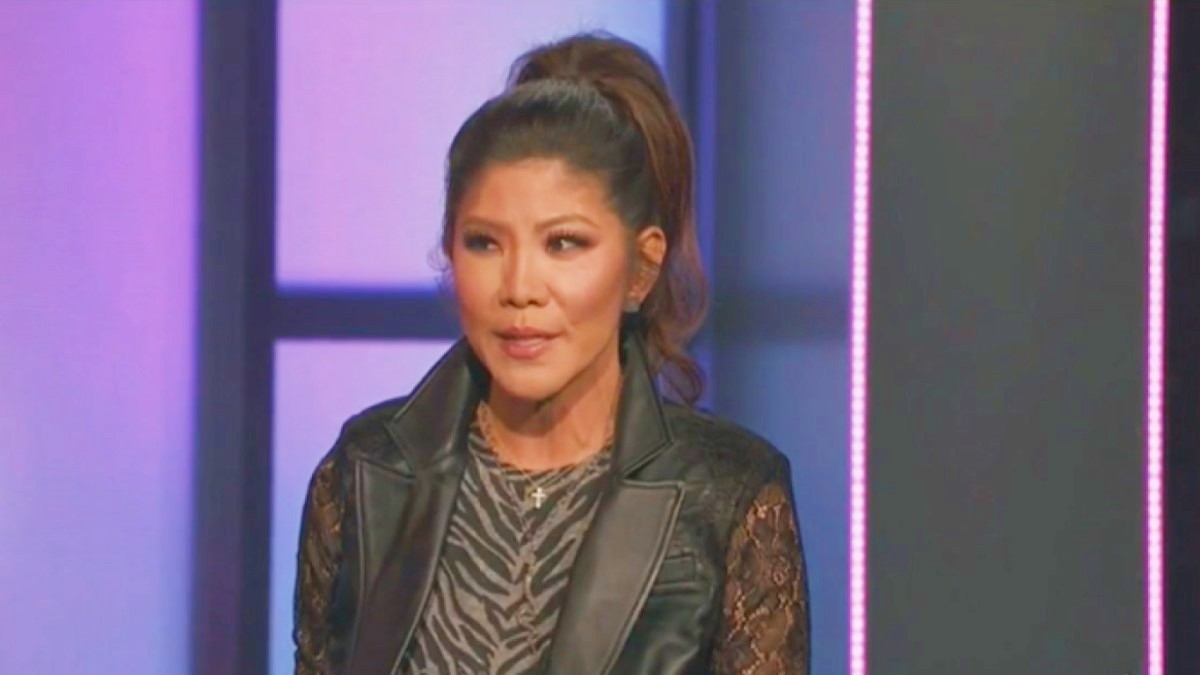 Big Brother 23: Who got sent home during Double Eviction?