Day 2 of the trial of former 90 Day Fiance: Before the 90 Days star Geoffrey Paschel ended in a guilty verdict after further testimony and evidence were presented to the jury.

The charges in the case were aggravated kidnapping, domestic assault, and interference with an emergency call.

Both Geoffrey and the victim in the case, Kristen Wilson-Chapman, took the stand to recount their versions of that night. The lawyers battled out the authenticity of text messages allegedly from Kristen and deposition statements from a separate civil custody case Geoffrey was involved in.

Day 1 of the trial consisted of testimony from Kristen, her neighbor Lauren Gouge, whose house she ran to for help, and the police officer whose bodycam footage from that night was also shown.

This case stems from an incident on June 9th, 2019, in which Kristen claimed that Geoffrey violently attacked her and would not let her leave or call for help.

A proffer was conducted without the jury present to go over the alleged text message evidence and deposition details from a civil custody case Geoffrey was involved in with his ex-wife.

The prosecution wanted the text messages to be deemed inadmissible, and the defense wanted the deposition evidence to be thrown out, neither of which were granted.

The alleged text messages were sent from Kristen to Geoffrey after the incident, which Kristen denies ever sending. She voluntarily turned her phone in for forensic analysis, although no conclusion was drawn from that.

You Might Also Like:  New 90 Day Fiance: Before the 90 Days cast member and Sojaboy's girlfriend Kim is already trolling Baby Girl Lisa
Get our 90 Day Fiance newsletter!

The depositions from January and May of 2019 proved inconsistencies in Geoffrey’s account of his relationship with Kristen and the credibility of his actions to keep the text messages after the incident. Geoffrey said he did not recall anything that was said in the depositions.

Geoffrey Paschel and Kristen Wilson-Chapman told very different accounts of what happened the night of June 9, 2019

Geoffrey took the stand first and said they had an enjoyable evening and no jealousy was involved until they got home, and Kristen saw him on the phone down the street while he was walking her dog and thought he was talking to another female. He claims she flew into a jealous fit of rage when he reentered the house and ran into the door, and bounced off the wall before tumbling down the stairs and into the bushes of her home.

He says he calmed her down before getting her cleaned up and into bed. Once he was asleep, he claimed she jumped out of bed and out the door to call the cops hours after the initial incident.

Kristen told her the same account from Day 1 of the trial where she said Geoffrey violently attacked her out of jealousy. She explained that Geoffrey took her communication devices and car keys which refrained her from getting help.

Kristen accidentally mentioned that she deleted pictures of other marks from him out of her phone, which caused the case to come to a halt and the jury to have to leave the court.

You Might Also Like:  Geoffrey Paschel's family reaches out for support from his followers -- claim his innocence

The defense attorney called for a mistrial under the grounds that Kristen introduced 404b, prior bad acts, evidence, and now the jury was tainted against Geoffrey. He implored the court that Geoffrey’s presumption of innocence was violated and that the “bell cannot be unrung.”

The judge ruled that Kristen’s statement did not go into enough detail to merit an entirely new trial, and the court proceeded by bringing the jurors back and putting Kristen back on the witness stand where little else was said.

Closing arguments were long in the Geoffrey Paschel trial

The prosecution wanted the jury to consider that Geoffrey was not a transparent defendant and that the injuries Kristen sustained speak for themselves.

The defense urged the jury to see that the prosecution did not meet the burden of providing proof that Geoffrey was guilty beyond reasonable doubt and that Kristen’s intoxication should be a heavy factor in the way they see the events of that night.

The jury took just under two hours to deliberate before returning a guilty verdict.

Sentencing in the Geoffrey Paschel trial will be conducted on December 3rd, 2021.

2 thoughts on “Geoffrey Paschel trial: Full recap from Day 2 of the kidnapping and domestic assault case against the former reality star”

Natalie Mordovtseva posts picture with Geoffrey Paschel and Varya Malina, says she will ‘pray’ for him amid guilty verdict 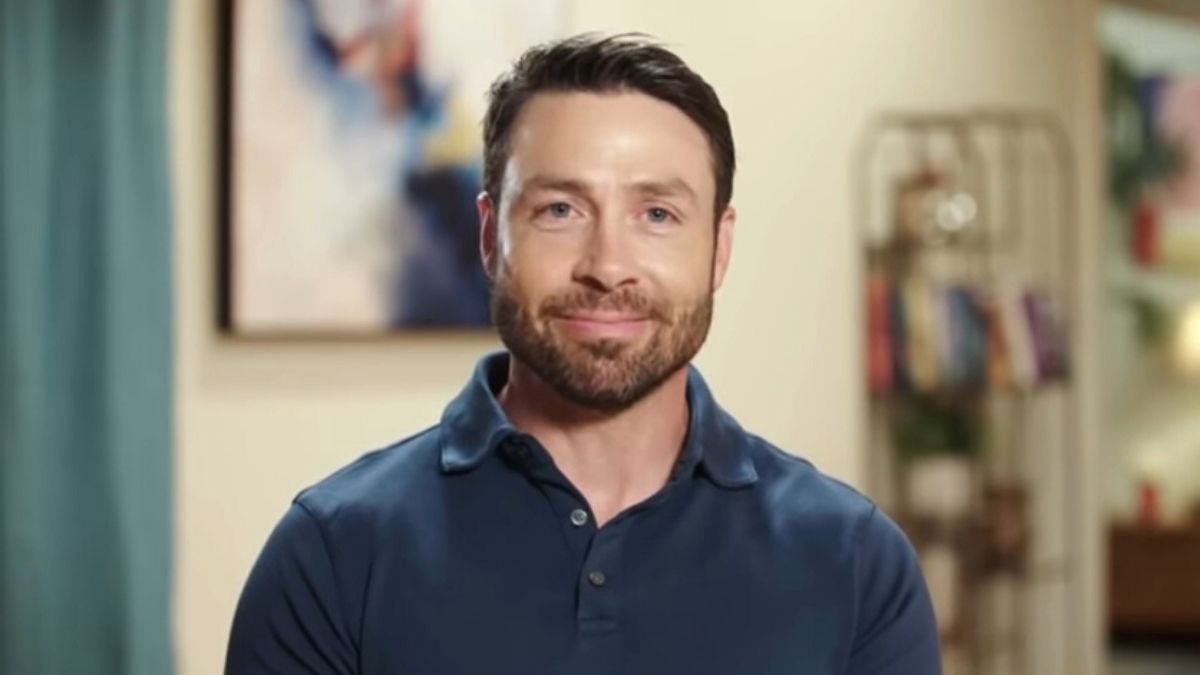 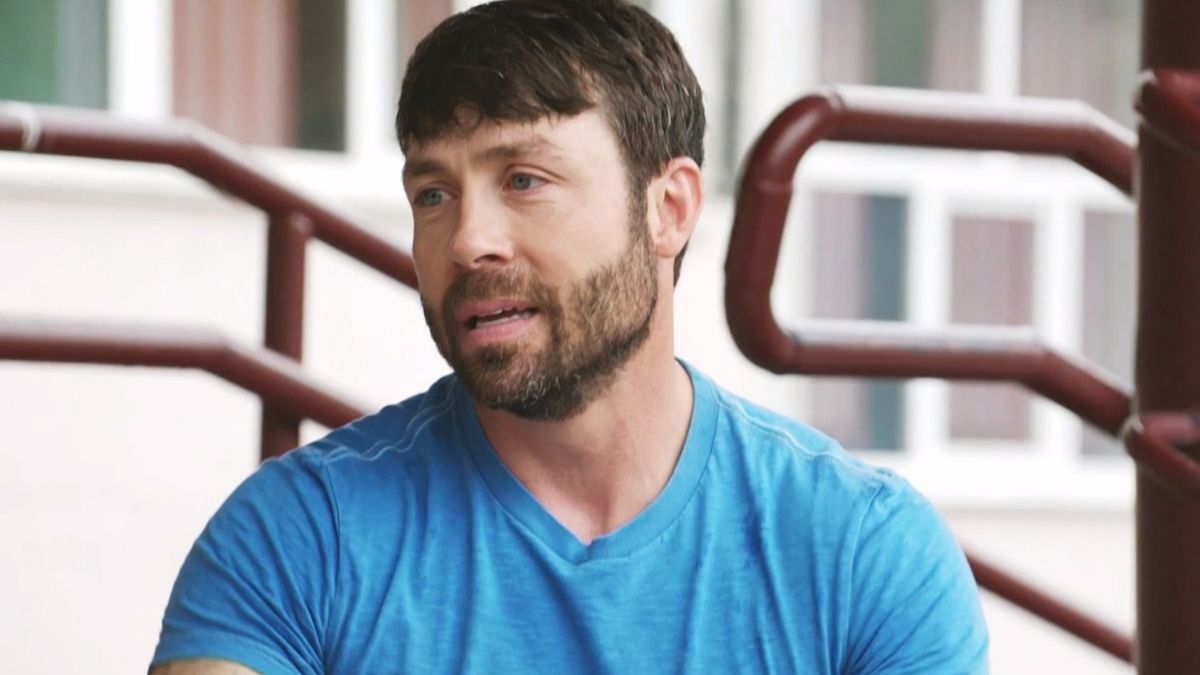