Both Erika and Deavan experienced their fair share of drama in their respective relationships. And it seems that those experiences have helped strengthen the bond between them.

Erika has come to Deavan’s defense on multiple occasions as she navigates her ongoing legal battles and pending divorce from her ex-husband, Jihoon Lee. And although Erika may show Deavan plenty of support, many 90 Day Fiance fans aren’t as empathetic.

In a recent Instagram post, Deavan showed off a new hair color to her fans and followers. When one follower made a particularly nasty comment towards the mother-of-two, Erika clapped back without hesitation.

Deavan recently took to her Instagram to share her new look with fans and followers. The normally dark-haired beauty opted to try something completely different by stripping her dark color to reveal a platinum blonde color.

Erika, always in support of her friend, left a comment that read, “YOU LOOK SO 🔥🔥🔥🔥.”

And after a sweet exchange of other color ideas, another follower decided to leave a comment that was less than kind.

“If change is what you need,” the comment began, “you could try to be a good human or mom or stop being [a] horrible person to Jihoon..those would be great changes.”

It didn’t take long for Erika to respond to the follower comment with clapback of her own. And in typical Erika fashion, she put the follower back in her own lane.

“Perhaps you could spend your time doing something more productive than sending hate to a stranger online defending a situation you have nothing to do with in real life…just an idea,” Erika wrote.

This isn’t the first time Erika stepped up for Deavan

Erika has come to Deavan’s defense before. Last year, when the father of Deavan’s daughter, Drascilla, was revealed, Erika called out followers for “victim-blaming.”

At the time, Erika wrote, “The victim blaming in the comments here is pretty disgusting,” Erika wrote. “There’s no excuse for bullying not even if someone ‘went on a show’…we’re still human beings and just because we are public figures to an extent it shouldn’t justify the hatred and bullying thrown our way by strangers. Sending so much love and support to @deavanclegg I love you girl xx.” 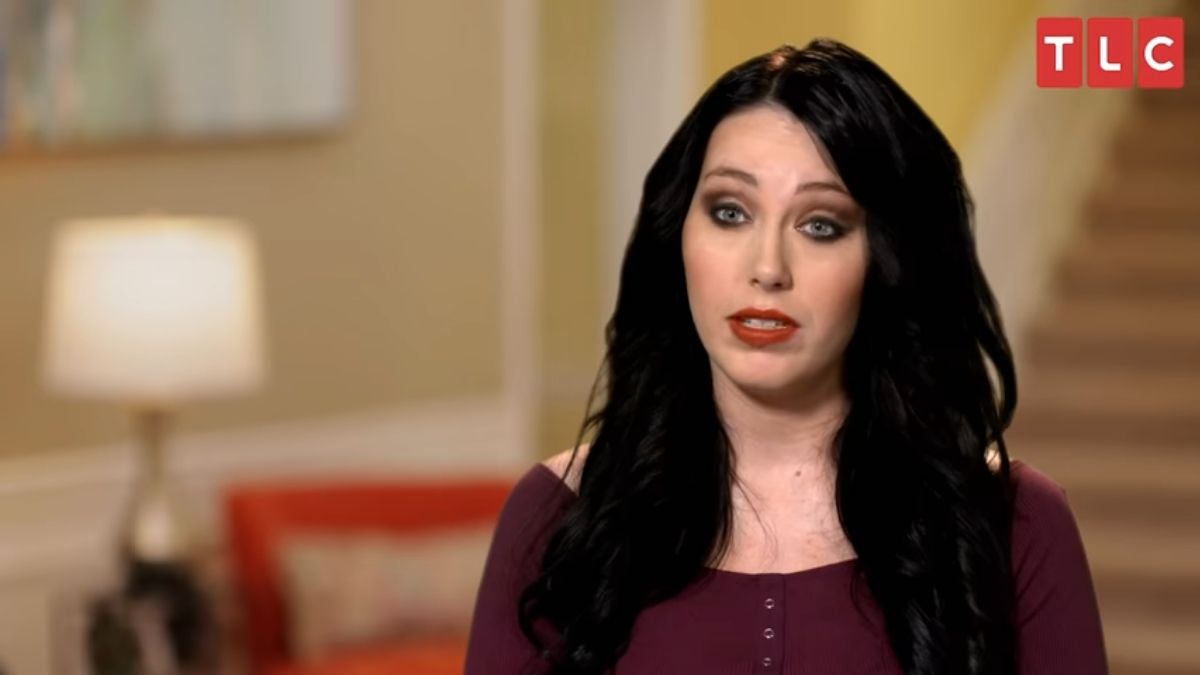 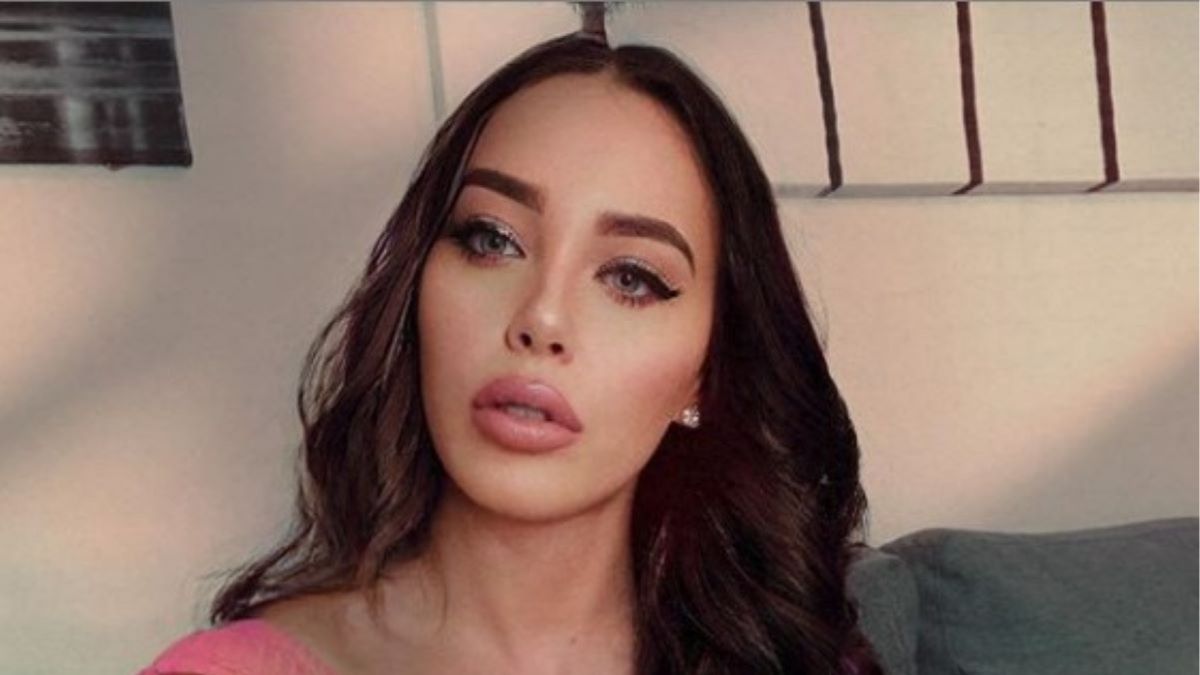 Deavan Clegg’s new boyfriend has joined OnlyFans because why not?
RELATED POSTS