Real Housewives of Beverly Hills star Erika Jayne served some hot tea on her International Women’s Day post, and fans want to know which of her RHOBH cast members she is trying to shade.

Erika posted a picture of the current RHOBH cast posing in front of a Rinna Beauty sign.

“Heard it’s International Women’s Day… some in this pic I love and trust more than others. No shade, just truth,” Erika captioned her post.

Despite claiming she didn’t intend to be shady, fans noticed Erika’s post oozed with shade. Some fans were not pleased with her message and thought she chose the wrong day to bring down other women.

Others claimed she was being hypocritical amid the controversy involving her husband Tom Girardi.

The rest of fans, however, wanted to know who Erika didn’t “love and trust” as much as the other women.

Who is Erika trying to shade?

Fans are dying to know whom Erika is clashing with this season — especially after this post.

It may be easier to start with who she isn’t feuding with. She appears to only be on good terms with Kyle and Kathy.

The two sisters commented on her post meaning it’s unlikely the post is about them. Kathy even left a bunch of hearts for Erika.

Odds are that her post isn’t about Lisa either. She reposted the picture from Lisa’s Instagram page which would be an extra-shady move if she was talking about Lisa.

Erika also seems to be on good terms with Garcelle. Garcelle recently appeared on WWHL and commended Erika for how open she was being about the divorce and that viewers will see a softer side of Erika.

However, during that same interview, Garcelle revealed that Sutton stirred up the most drama surrounding Erika’s divorce.

It’s likely that Sutton prying into her divorce didn’t cause Erika to “love and trust” her.

Erika has a dramatic season ahead of her

While not much has been leaked about RHOBH Season 11, one thing viewers are certain of is that it will be a dramatic one for Erika.

Erika filed for divorce from her husband Tom Girardi while Season 11 was filming.

As Erika was navigating her divorce, Tom was hit with a slew of lawsuits. Erika has been accused of divorcing him to protect their assets.

Erika, however, has denied these claims. She expressed that she didn’t know about the fraud claims and implied that she filed for divorce over Tom’s infidelity.

Erika will allegedly spill all the tea she is permitted to surrounding her controversial divorce. 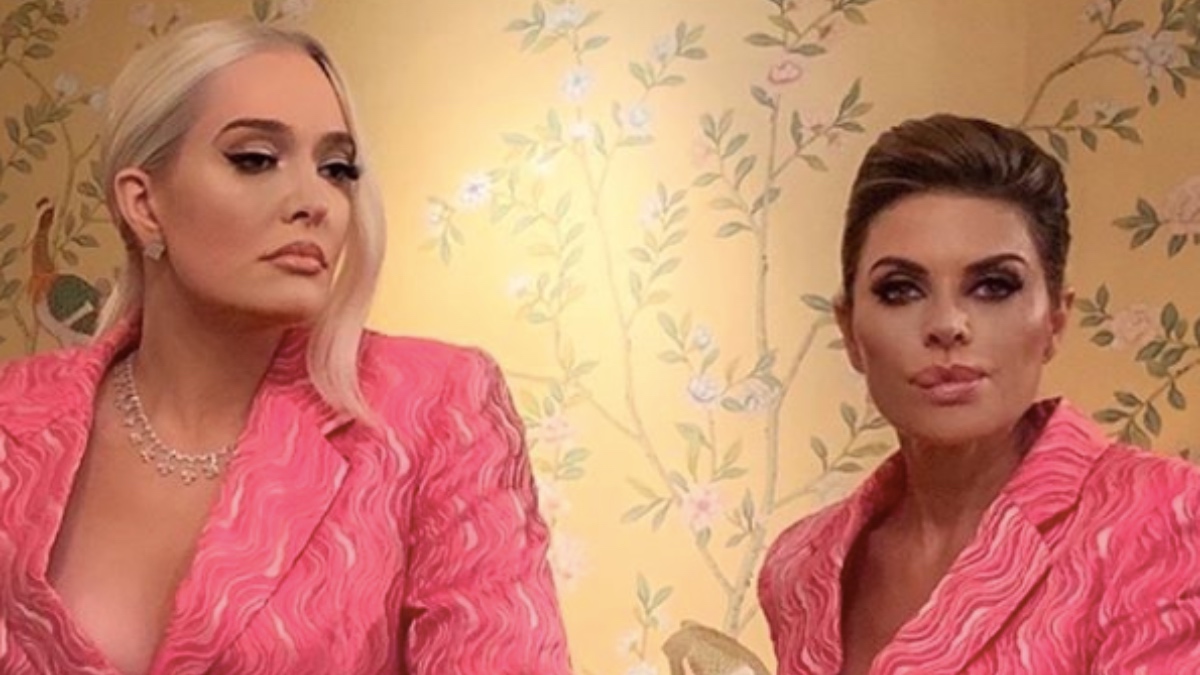 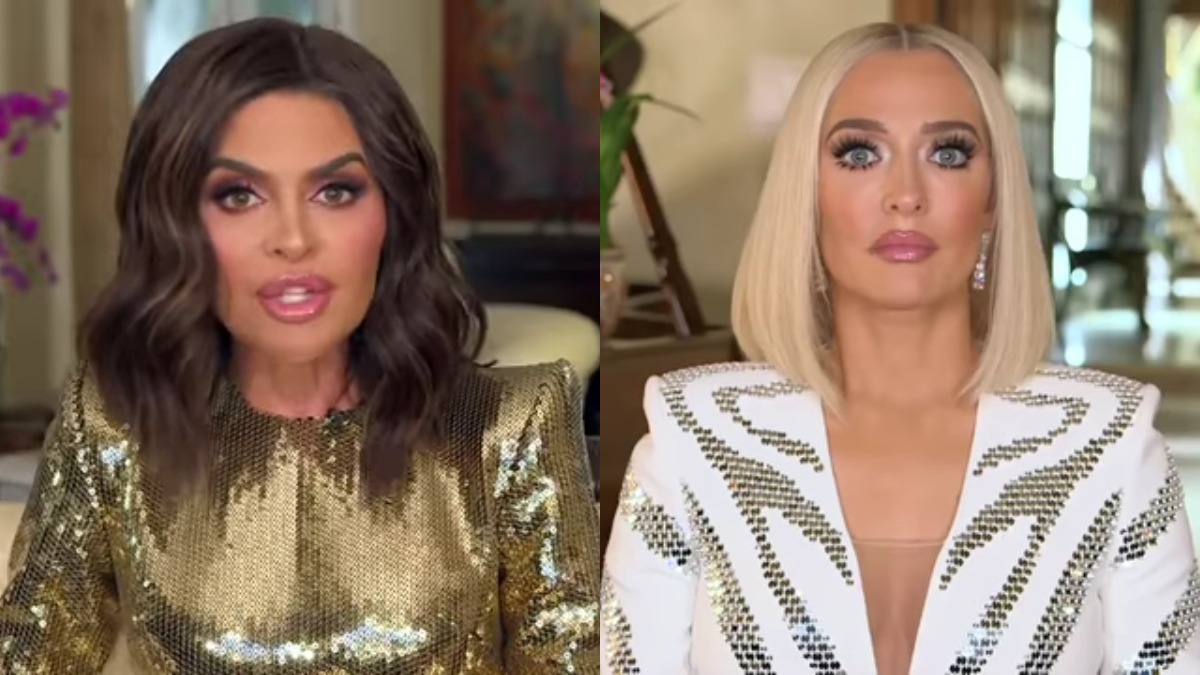