Eric Bigger talks Bachelor in Paradise love triangle and how he became the Bachelor Nation villain as he looks back on his time on the ABC reality TV show.

Fans first met Eric when he was one of the men fighting to win Rachel Lindsay’s heart on Season 13 of The Bachelorette in 2017. The 33-year-old made quite the impression on Rachel. Eric made it to the final three, but ultimately, he and first runner-up Peter Kraus lost out to Bryan Abasolo.

Months later, Eric showed up at the Bachelor Winter Games. Eric quickly learned he wasn’t over Rachel yet and knew being on the show wasn’t where he was supposed to be at that time.

A little over a year after Eric made his debut on The Bachelorette, he showed up in Mexico to appear on Bachelor in Paradise Season 5. Bachelor Nation was thrilled to have him back in the mix and looking for love.

However, things quickly changed when Eric ended up in a love triangle, all of his own doing. Eric found a love connection with Angela Amezcua. He even told Angela that he was all in on the romance.

Then Cassandra Ferguson walked in, catching Eric’s eye. Eric opened up about his actions when he joined Us Weekly’s Here for the Right Reasons podcast.

“Sometimes, you can get in some hot water,” Eric shared. “I had a situation where I was trusting the coach. But the coach wasn’t trusting the player. I’m like, ‘Bro, look, I’m in the playing field, like, I’m telling you play-by-play what’s really going on.’ And they’re like, ‘No, no, just trust us.’ I followed them, and then the show came out. And I knew it…It wasn’t about me making a decision, right? It’s about how I made a decision.”

Eric left Bachelor In Paradise on his own after he sent Angela home, and Cassandra wasn’t feeling him after learning how he treated Angela.

There’s no question that Eric has had quite the journey since becoming part of Bachelor Nation. Eric went from fan favorite to villain in a little over a year in the ABC reality TV world.

Now Eric’s looking back at that time and revealing how it impacted him to go from one extreme to another in fans’ eyes.

“It’s great to be a fan favorite, right? It’s always great. But to be the villain, ‘Whoa,'” Eric expressed. “But you see, I had the perspective of a fan favorite, and I needed the perspective of the villain because of the perspective you get from it. And I needed that to bridge the gap, to bring things together and get clarity on not only being a complete person, because we make mistakes, but to really understand the world I’m living in. First TV-wise, and then understand America — people love you, they hate you, they love you, they hate you.”

These days Eric Bigger’s focused on transformation, fitness, and helping others. Eric’s social media is filled with him promoting positivity, leadership, and overcoming fear.

You Might Also Like:  Connor Saeli shares details about The Bachelorette producers and how they dig into contestants' backgrounds

Bachelor in Paradise spoilers: BIP couple spotted together after filming

Who did Demi Burnett get engaged to on Bachelor in Paradise last season?

Bachelor in Paradise spoilers: Are Thomas Jacobs and Becca Kufrin still together?

Becca Kufrin gushes over boyfriend Thomas Jacobs: ‘I love this life with you’
Related Stories 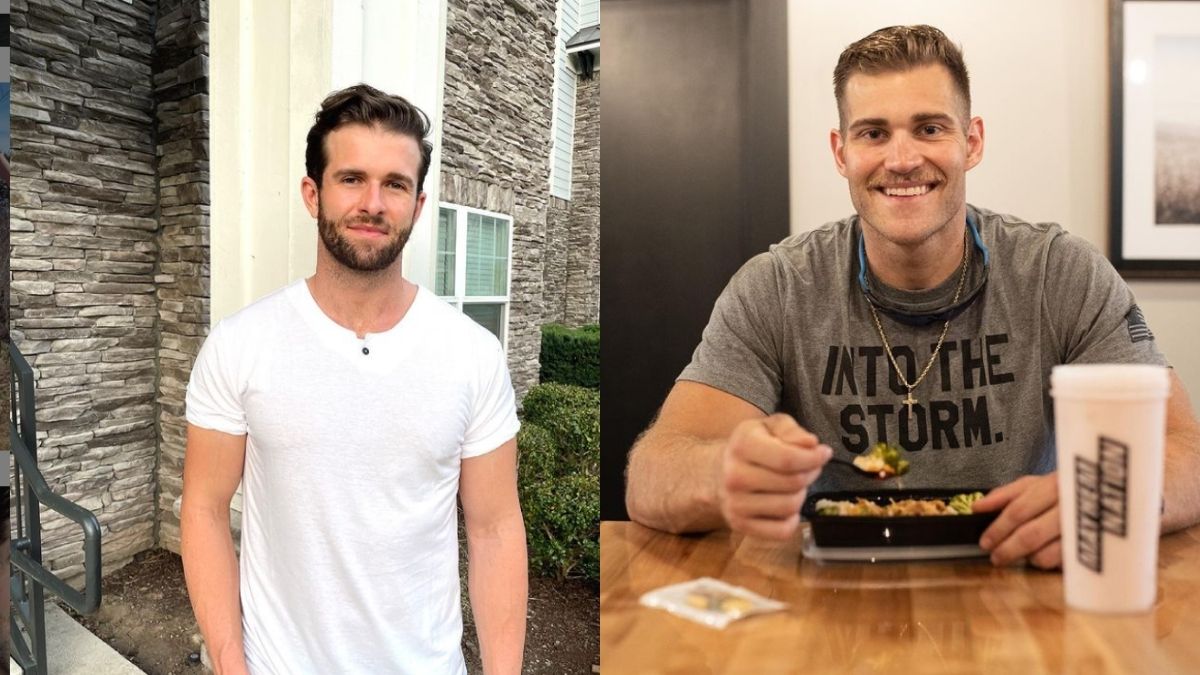 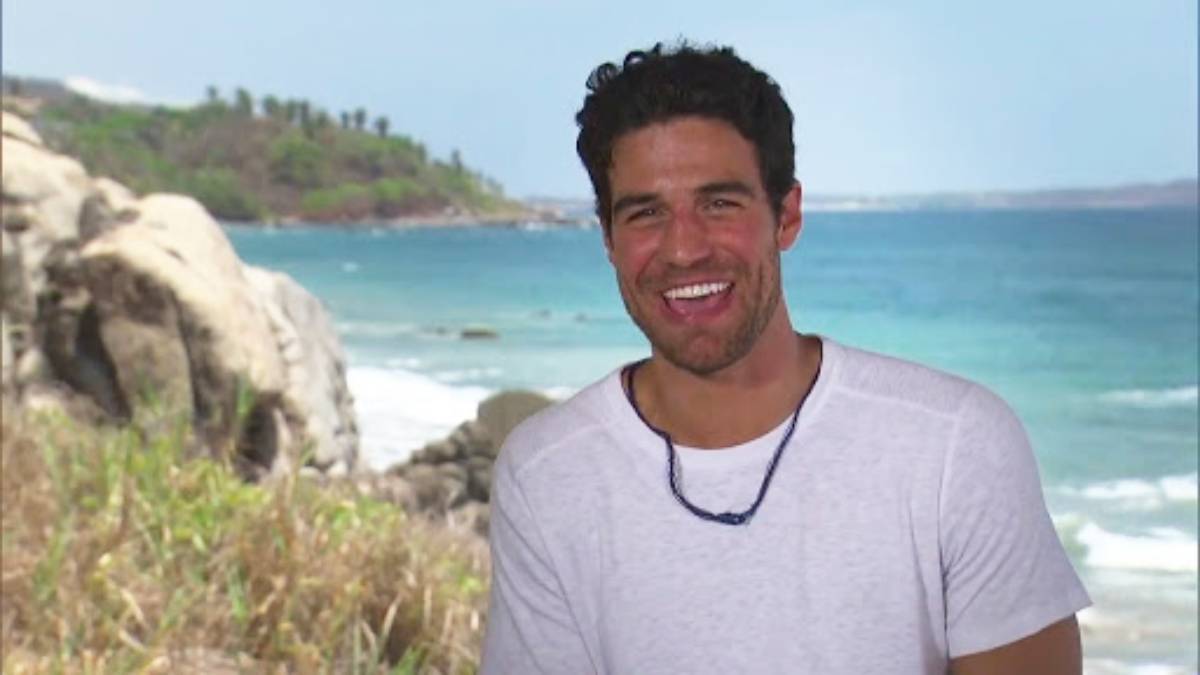 Bachelor in Paradise spoilers: BIP couple spotted together after filming