Real Housewives of New Jersey star Dolores Catania made a surprise appearance on Watch What Happens Live and teased what viewers can expect for the upcoming RHONJ season.

WWHL host Andy Cohen revealed that a mystery Real Housewives guest was phoning in and that the two guests had to guess who the mystery Housewife was based on her hand.

Dolores wore a red glove and answered the guests’ questions by giving a thumbs up or down.

Meghan and S.E. were convinced that it was LuAnn de Lesseps and then went on to guess other RHONY stars like Sonja Morgan and Leah McSweeney.

After the timer ran out, Dolores revealed herself.

Dolores told fans what to expect for RHONJ Season 11

Andy was quick to ask the question that fans had been wondering about.

“The trailer for Jersey’s gonna drop any minute,” Andy revealed. “What we can expect?”

She explained that the coronavirus pandemic only added to the drama.

“Of course, the COVID attitude fell right into our filming,” Dolores confessed. “We were all uptight. It was insane. You’re gonna see fights you haven’t seen in years.”

What we know about RHONJ Season 11 so far

While there haven’t been many rumors leaked about the upcoming RHONJ, fans know that this group of women never disappoints.

While many of the Real Housewives franchises have had major casting shakeups recently, RHONJ hasn’t been throw into that fray.

The majority of the cast will be the same as Season 10. Dolores, Teresa Giudice, Melissa Gorga, Margaret Josephs, Jackie Goldschneider, and Jennifer Aydin will all return for Season 11.

Danielle Staub is the only Housewife who left the show ahead of Season 11. There won’t be a new Housewife to take her place.

RHONJ Season 11 is expected to air in February around the same time that RHOC wraps up.

One new component of the show will be Teresa’s boyfriend, Luis Ruelas. He has yet to reveal whether he’s willing to appear on-camera or not. It’s more likely than not considering the RHONJ husbands have always been a big part of the series. 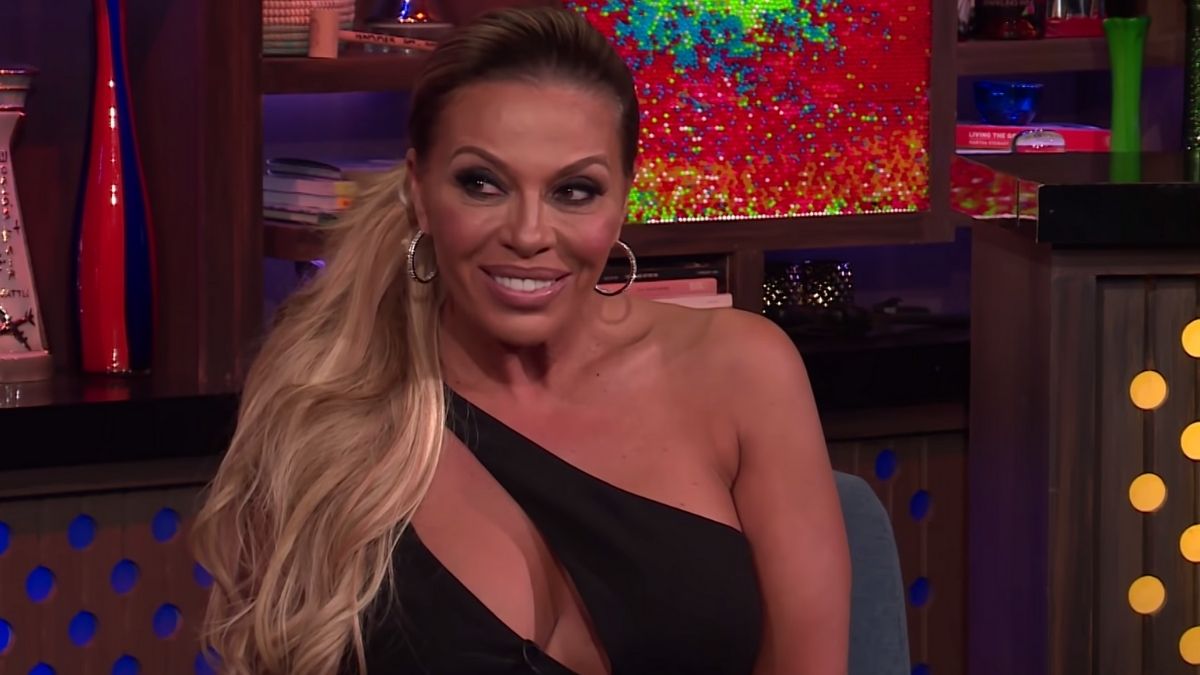 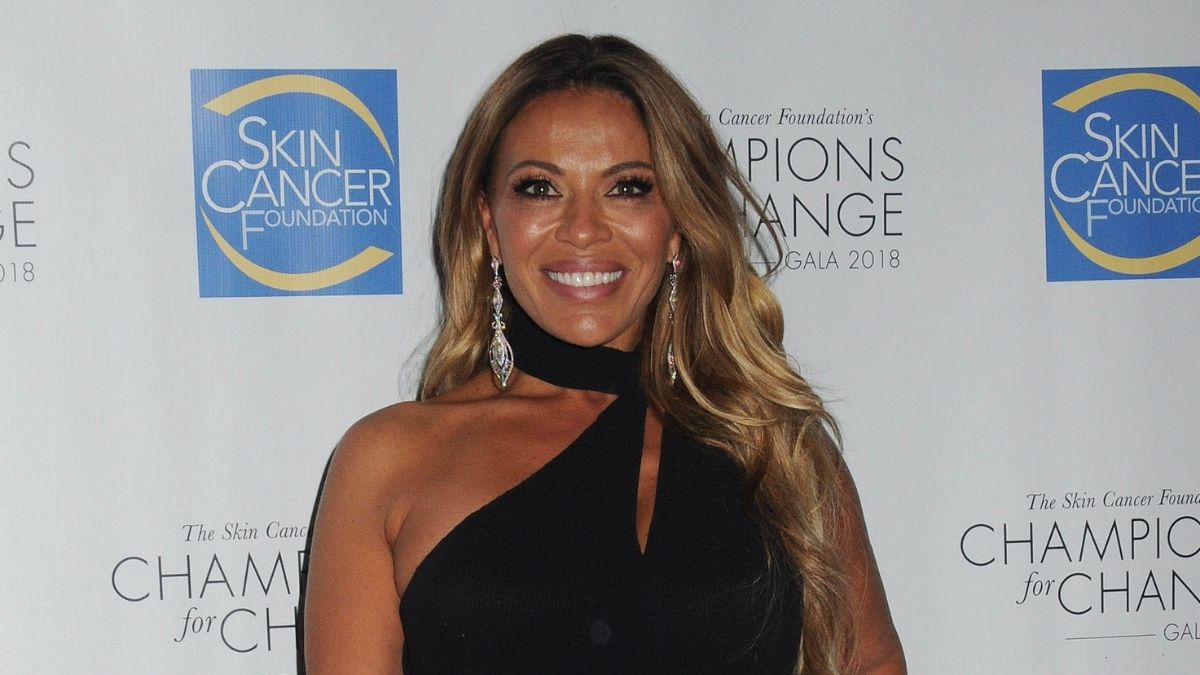 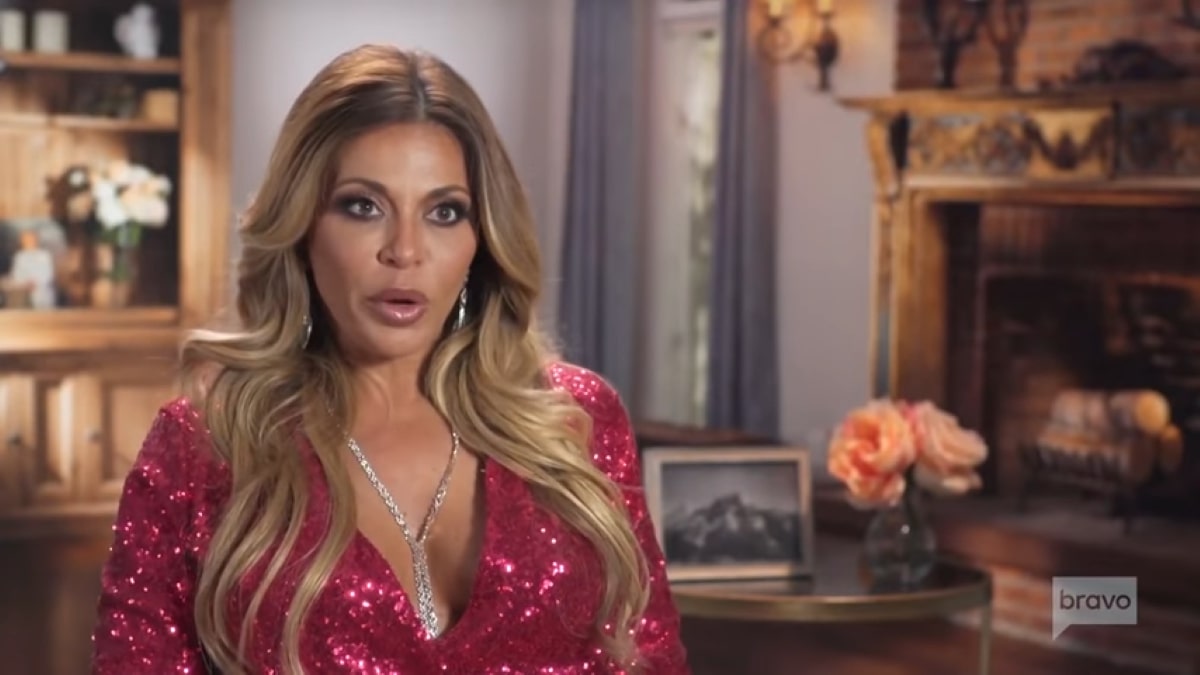