Reality tv personalities receive a lot of hate on social media, and unfortunately, some fans don’t hold back when it comes to commenting on the kids as well.

In a world with boundaries, kids would be off-limits, but sadly this is not the case; Deavan Clegg from 90 Day Fiance: The Other Way can attest to that.

The mom-of-two and her husband, Jihoon Lee, occasionally share adorable photos of their daughter, Drascilla, and son Taeyang, on social media.

However, nasty comments and criticisms from the TLC show’s fans have forced the mama bear to lash out!

Deavan shared that they would no longer post the kids

A recent photo of Drascilla posted by Jihoon on his IG page garnered a barrage of negative feedback about her appearance, and Deavan was outraged.

She took to Instagram to share a lengthy post which reads in part, “It’s came to my attention that Jihoon posted a photo with Drascilla. The lighting making her look tired because of shadows.

“I’ve received email after email threatening me. Now my child is healthy and happy. Has everything she could wish for. She does amazing at school, helps with her brother, stays active and healthy.”

Clegg continued, “Everyone commenting on her fair complexion being a problem made me sick to my stomach. Drascilla and I are very pale naturally. When we stand next to someone who has tan skin like Jihoon of course we will look more fair skin. There is nothing wrong or unhealthy about having fair skin.”

Deavan also made the decision to keep the kids off social media saying,  “This will be the final and last picture I will post of my daughter and son. We will be removing them off all social media platforms if we decide to continue the show.

“We will not have them on. adults who harass children are disgusting and adults who are harassing me for fun and making fake phone calls to places to harm me and my family are the lowest of lows.”

Despite this announcement, Deavan and Jihoon have since changed their tune.

The kids are back on social media

A few days later, Clegg was once again posting images of her kids, refusing to let the negative comments get to her head.

There have been two new photos since her last post.

Yesterday she shared a picture of son Taeyang playing outside in the grass and blowing bubbles.

Soon after, she posted another image, this time of Drascilla also having some fun in the sun.

Fans were happy to see these new images of the kids, and so far, the comments have been nothing but kind.

Hopefully, things remain positive, and the reality tv personalities can continue to show off their beautiful family without rude comments and unwarranted criticisms. 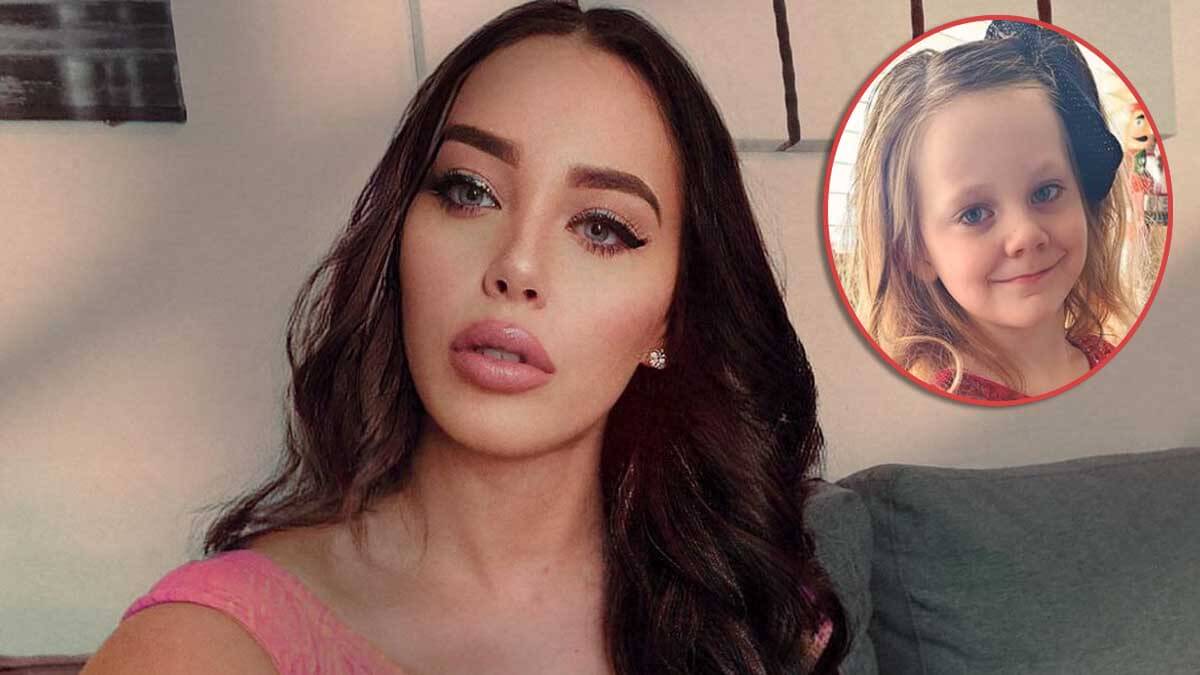 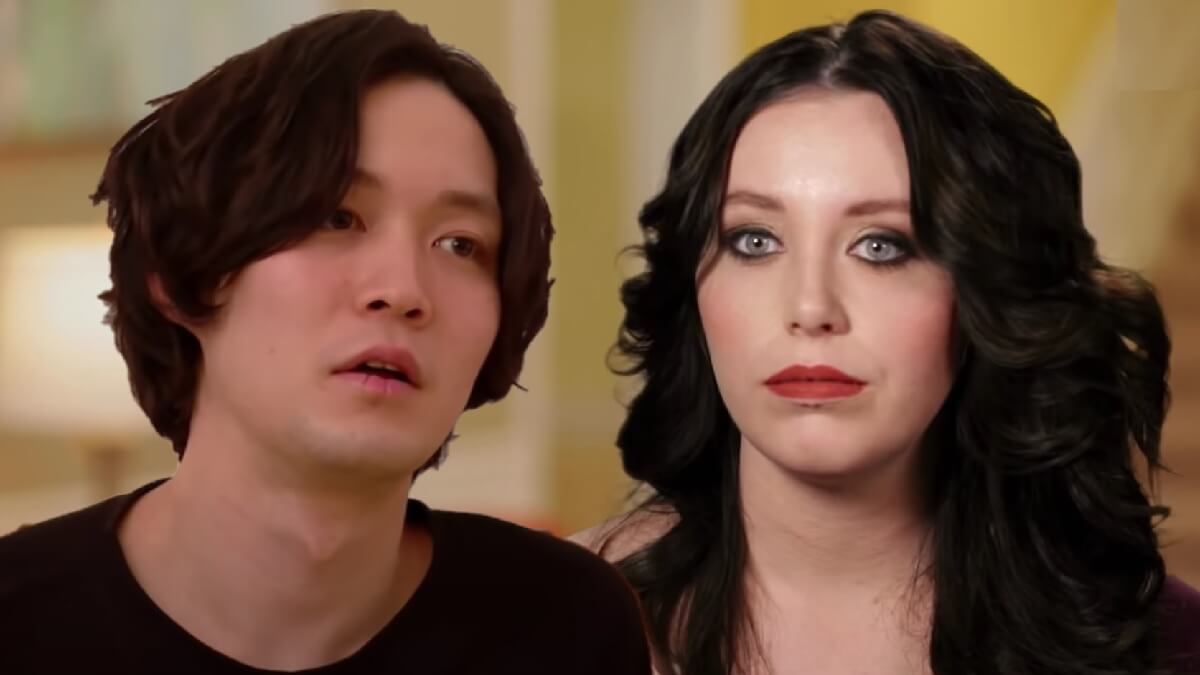