Clare Crawley was announced as the next Bachelorette back in March before the shutdown happened because of coronavirus and COVID-19.

Clare and her suitors were asked to wait it out as the production was postponed for months.

Finally, in July, they could start filming with new safety precautions in place.

But Clare’s season only lasted about 12 days, as she refused to film after she supposedly fell in love with Dale Moss, the man who received her first impression rose.

Reports then surfaced that Clare was engaged to Dale, which seemed crazy since the two had reportedly only known each other for 12 days. But sometimes, when you know, you know.

Reality Steve went on Instagram Live yesterday to discuss what he knew about the current season. He hasn’t been able to spoil this season as much as previous ones because they are filming at a closed resort. However, he does have sources that have given him inside information.

According to Steve, Clare and Dale are definitely engaged and they are together. Dale had been spotted in his native South Dakota, but he lives in New York.

Reality Steve also guessed that Clare’s season of The Bachelorette will premiere on September 15, which is only about three weeks away. If it doesn’t premiere on the 15th, Steve guessed it would happen the week after at the latest.

Matt James’ season of The Bachelor will start filming October 1. It will be filmed at a resort as well, but his resort will be in Pennsylvania.

Clare’s relationship with Dale has been an interesting one. We don’t know much about how they got together and there have been theories that Clare and Dale had been sexting during the shutdown.

Dale’s sister spoke out in mid-August, saying that Dale did not reach out to Clare despite reports that they had chatted prior to the show filming.

She wanted fans to know that Dale had been with her throughout the quarantine and said she would have known if he had been texting with Clare and developing a relationship.

After the supposed engagement, Clare stayed on the set to film something else with Chris Harrison and producers. She was spotted on the set about two weeks ago, but there are rumors that she has since left the resort in La Quinta, California.

She may be staying elsewhere until she and Dale can be together in public. 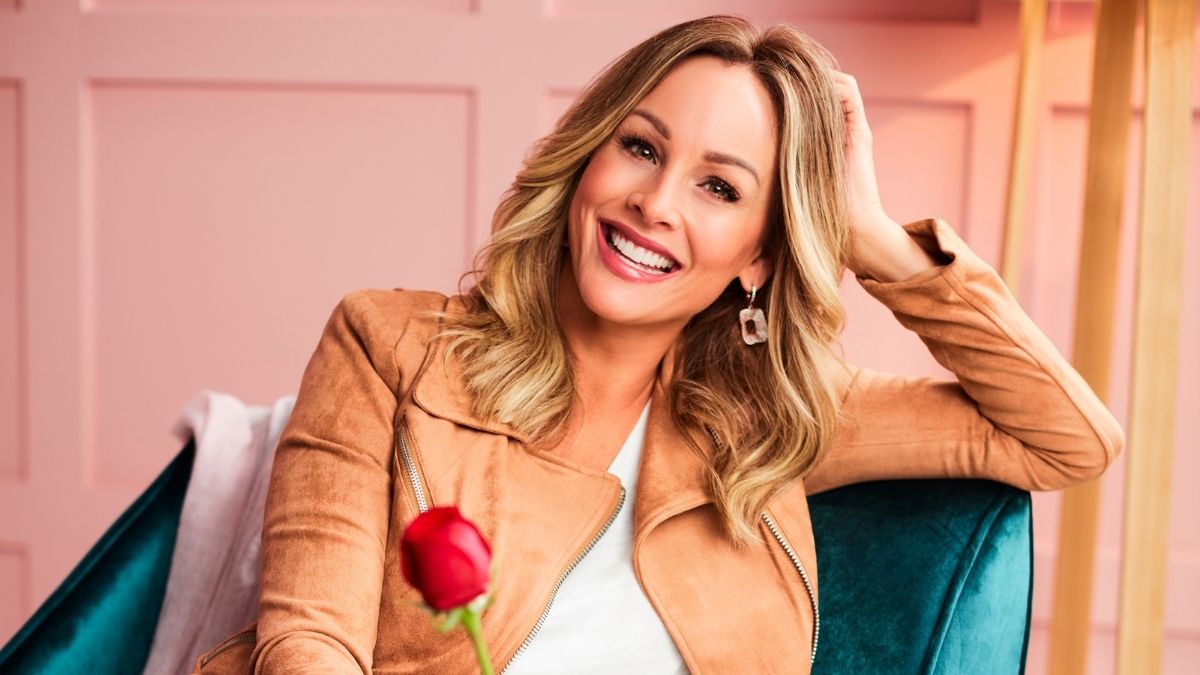 Clare Crawley explains her diamond ring that she wears: Is it from Dale Moss or did she buy it?