There have been so many stories surrounding Clare and her potential outcome that, at this point, fans just want answers.

Did she really shut down production after 12 days? How did she know that Dale Moss was the one? Are they truly engaged? And what happened during filming that caused her to “blow up The Bachelorette,” as Chris Harrison puts it in the trailer for the season?

While Clare knows that fans don’t have all the answers, she did hint that the rumors about her falling in love with Dale are true.

On social media, ABC has been busy promoting this upcoming season, and in one clip, Clare meets Dale for the first time outside of the resort where they filmed the show.

“I really do feel this is going to be special,” the caption on the photo reads.

“Clare liking her man, we see you girl,” @bachelorteadialy added to the photo.

The news only fuels the comments that Clare has made on the show. In a 2-minute long promo released by ABC, Clare is heard saying that she believes she has met her husband after she met Dale.

There are so many rumors about Clare and Dale. We already know that Clare doesn’t film her entire season because she stopped filming after 12 days. Production supposedly brought in Tayshia Adams to film after Clare’s depature.

Clare and Dale are rumored to have gotten engaged around August 2 of this year, just as Tayshia Adams was gearing up to take over The Bachelorette lead. Fireworks went off at the La Quinta Resort where they were filming around that time, which led to speculation about that date.

Neither Dale nor Clare have confirmed anything, staying true to their Bachelorette contracts.

Since the news that the two are engaged, we know that Clare has returned to Sacramento. Dale has been in New York for most of the time since filming, but that he did make a trip to California for a dental appointment.

Did he see Clare in secret? Possibly, but we have no proof. 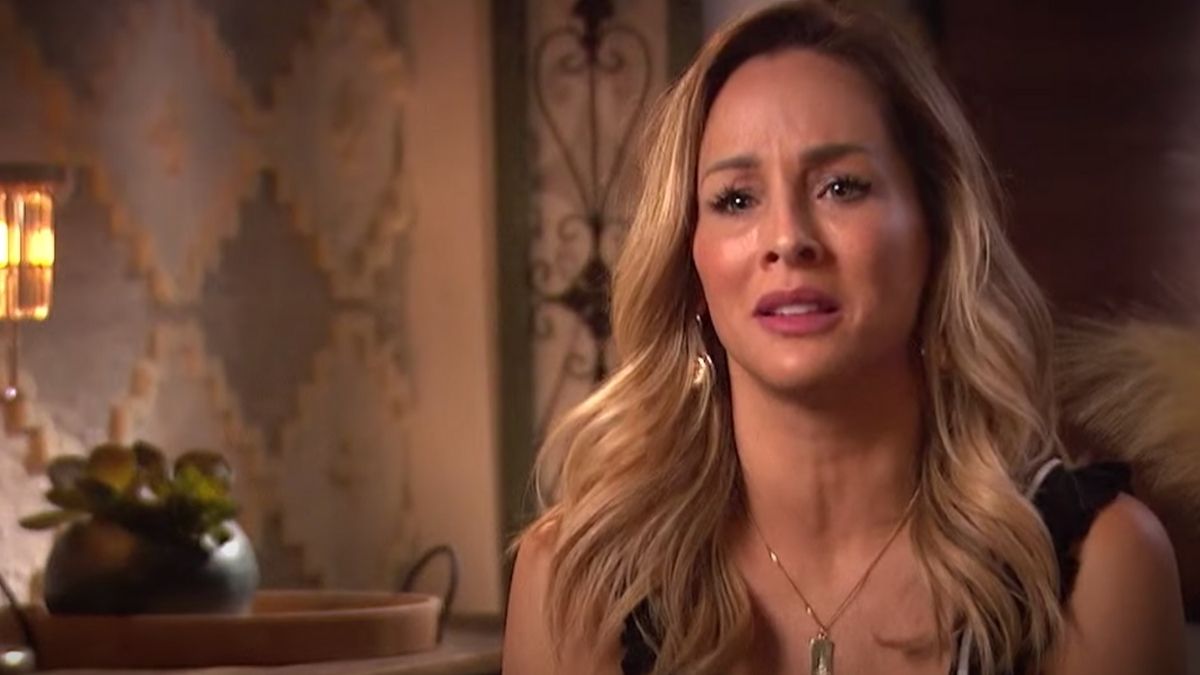 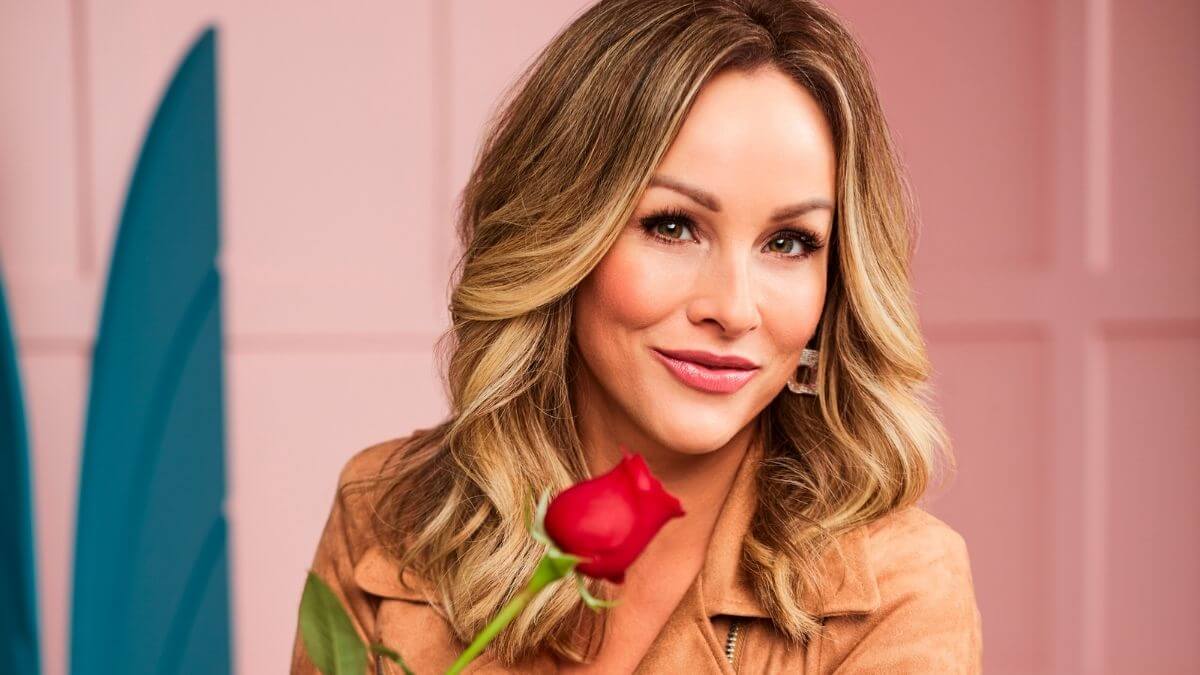