Christine Brown of Sister Wives revealed in another trailer for this week’s episode that she thinks texting is dangerous.

While talking with sister wife Robyn, the two discussed being misunderstood. Christine said she often has conversations in her head that aren’t always necessarily true.

The family uses group texts for efficiency, but tone is often misconstrued

The two wives agreed that group texting could partially be to blame. Robyn explained that the family group texts for efficiency, but that tone is often misconstrued through texts.

She continued, “Do you know a period, what a period means in a text, it’s like abrupt. ‘I’m sorry, period,’ doesn’t mean ‘I’m sorry.’ ‘I’m sorry,’ period, means ‘I’m sorry, and you know what, I have a lot more to say here, but I’m not gonna say anything,’” Christine said with some sass.

Then she asks the camera, “Did you know that’s what a period means?”

“A period means you’re mad; that’s what it means. So Aspyn actually explained that to me the other day. She goes, ‘when I say how are you and you go fine, and then you put a period after it, that’s ‘fine!’” she said excitedly.

“That’s what that means. And I didn’t know. See, I send texts sometimes that sound like I’m mad… or don’t be sarcastic, too. Sarcasm never goes well on texts, and neither does joking. You can’t joke around on a text. Texting is dangerous. I should write a book about it, actually.”

Christine sure had a lot to say about texting. And it could explain why she has been distancing herself on social media from the rest of the spouses.

Fans have heard Christine say she struggles with conversations and often has preconceived notions in her head that usually aren’t true.

Understandably, Kody and his four wives would use group texting to keep things more efficient, but it’s also easy to see how things could quickly be taken the wrong way.

Now that Kody’s wives have been living separately for so long (since they moved out of Utah), and since the pandemic hit, family gatherings happen less often.

Without as much social interaction, Robyn is correct in saying that tone is often lost.

Christine is having trouble finding her place within the family

Four different wives living in four different homes don’t exactly make it easy for everyone to be on the same page. It seems that Christine has been struggling to find her place within the family this season.

Christine has been skipping the weekly live tweets on Sunday nights, instead opting to do her own thing. She has continued to promote her LuLaRoe business online.

Fans will be looking forward to this week’s episode to see as more never-ending drama unfolds for the Brown family. 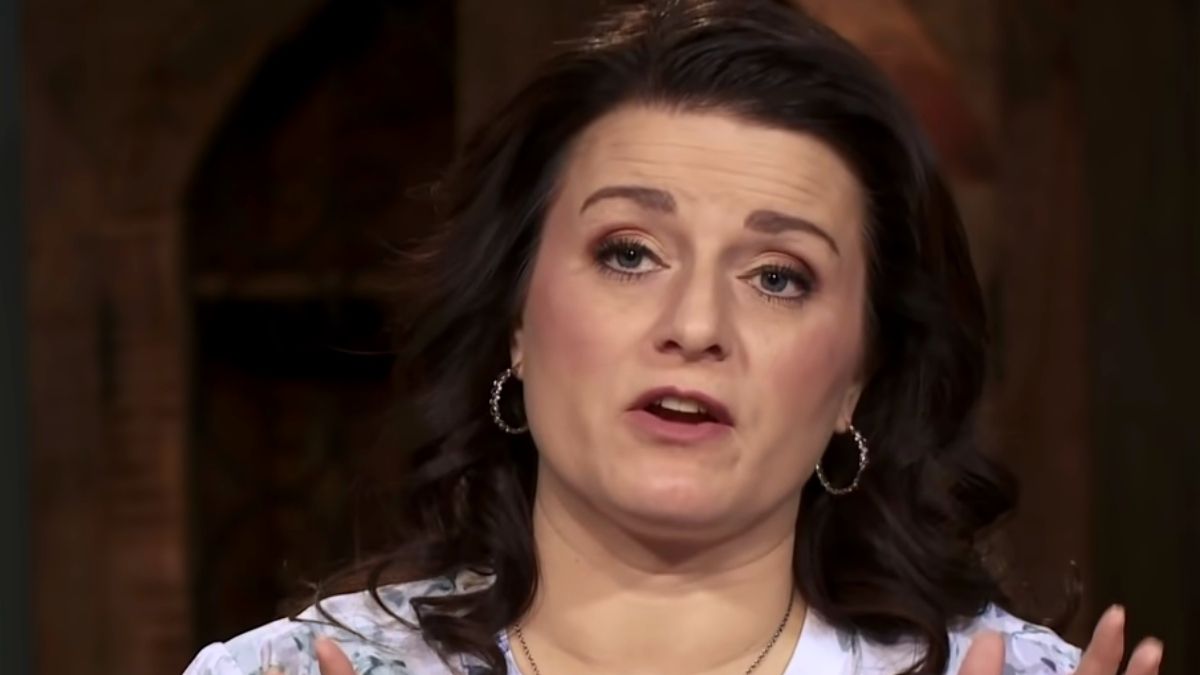 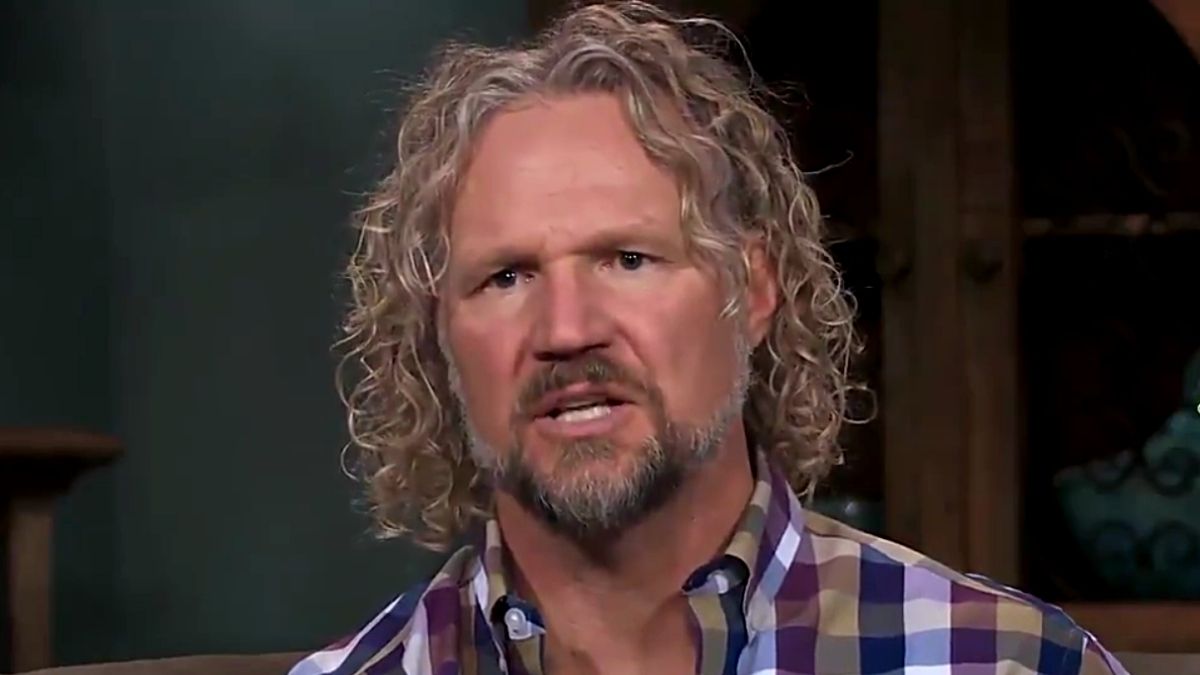