But he admitted to Clare Crawley during tonight’s episode that she had set many records when it came to breaking the rules.

And breaking up with over 20 guys to pursue one man after just 12 days would be a new record for the show.

Then, he dropped a bomb on her. He would make sure that the guys would be removed from the show so it would just be Dale and Clare.

And it would mean that the next step would be a proposal – that same night.

Right before the proposal, Chris made things awkward.

He approached Clare and said he had something to tell her. Of course, Clare broke down in tears because she thought Dale wasn’t coming.

But Chris just wanted to let her know that he was proud of her – proud of her for sticking to her guns and doing what was right for her.

You can relive the proposal below.

The final episode wrapped up quickly. The episode started with Clare and Dale getting some alone time together. She wanted to tell him how she felt. She revealed she was falling in love with him and he shared that he felt the same way.

After a single overnight date with Dale, Clare decided to confront the guys and send them home. She told them that she came to find love and she had found it with Dale.

She wanted to explore a relationship with him and thanked them for coming out. Of course, they weren’t happy about this.

Chris did address the guys after her engagement to Dale, revealing that they may have felt a little cheated by Clare’s obsession with Dale.

That’s when he introduced the new Bachelorette twist to them, sharing that if they were ready to explore another relationship, a second woman would show up to meet them. While some questioned whether it was right for them, others were excited about the second chance. 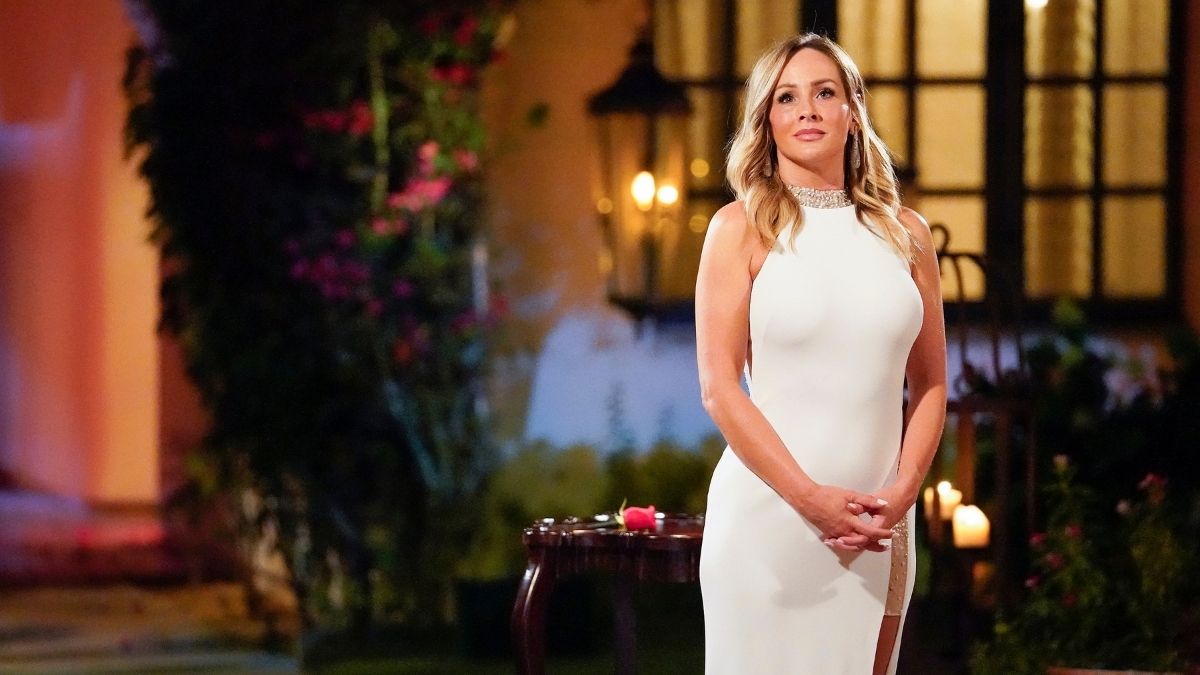