Chad Johnson is an interesting character when it comes to keeping people on their toes.

The former reality star and Bachelor In Paradise villain is making headlines again, but not for the reasons you may suspect.

This time, it’s a good thing for Chad. He has won the judge’s approval in his sexual harassment case.

The Bachelorette star proved multiple causes of action against Sunset Studios Entertainment LLC and one of its executives, Cristina Cimino.

A judge sided with him, approving his motion for summary adjudication on his causes of action for sexual harassment, failure to prevent harassment, intentional infliction of emotional distress, and fraud by intentional misrepresentation.

Chad Johnson claims he was used

This lawsuit has nothing to do with his pornographic plans that he has previously made headlines concerning.

This particular case goes back to 2018, where he announced he was leaving reality television behind.

He claims that Cristina contacted him via DMs on Instagram and wanted to help him get roles in movies.

However, he argues she used him, claiming she only wanted to invite him to numerous in-person meetings and she contacted him repeatedly and excessively.

While he doesn’t provide the details, he claims she called him all the time and texted him over 1,000 times.

As for the sexual harassment angle, Chad argues that their interactions became more sexual and provocative. While he argues that he tried to turn her down and wanted to keep things professional, she took back all work offered when she didn’t get what she wanted.

Chad Johnson had big plans to pursue a career in pornography

Less than a week later, his estranged girlfriend, Annalise Mishler, revealed he had no money to make this purchase. She also threw him under the bus, saying he forced her to please him after having uterus surgery.

In a shocking twist, Annalise stated that Chad had removed all the money from their shared account, money they had earned online through OnlyFans.

To make matters worse, she brought up his problems with alcohol and steroids.

It was earlier this year that Annalise filmed Chad trying to break into her apartment when he was drunk. She called the cops on him. 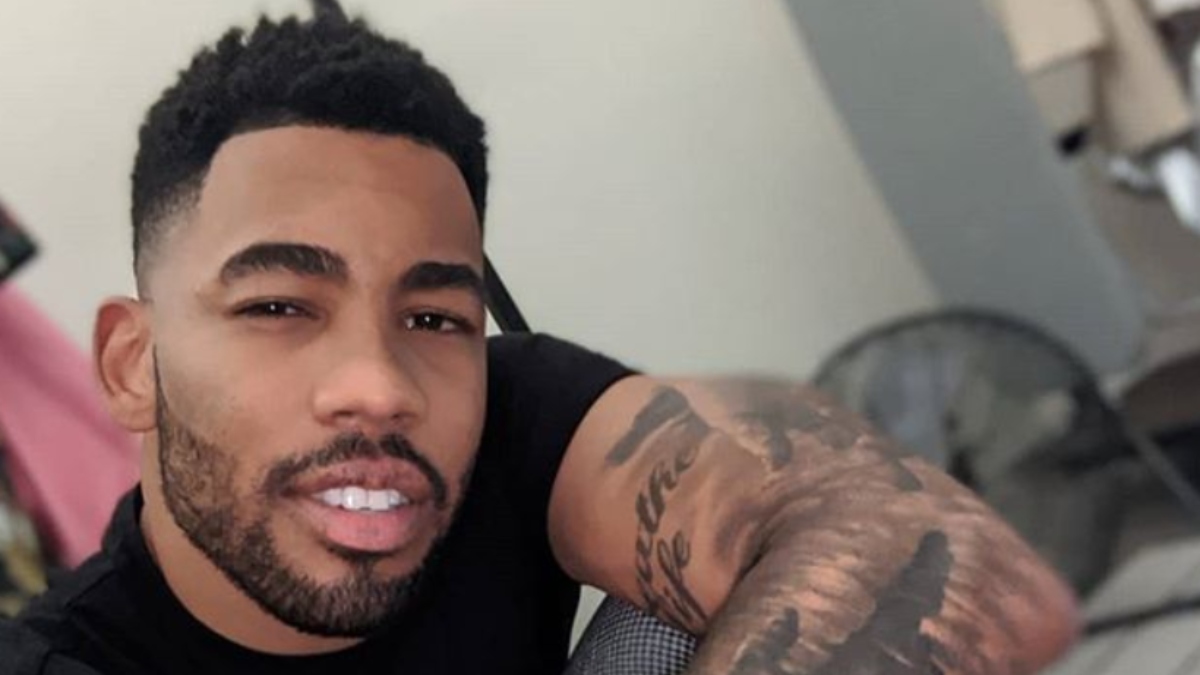