The Bachelor star Bri Springs was eliminated on Monday’s episode of the show after Matt James had his overnight dates.

While Bri put everything on the line for him, it wasn’t enough for Matt to keep her around.

He chose to keep Rachael Kirkconnell and teacher Michelle Young, who joined the show after a few weeks.

Now, Bri’s mom is speaking out after the emotional elimination, and Bri herself is also taking some bold moves to distance herself from the franchise.

Bri Springs’ mom speaks out about her elimination and future

Bri herself noted her exit on her Instagram profile, revealing she wanted to end the journey on a happy note. She made reference to all the women she had met on the show and revealed she was thankful for her friendships.

“Baby, someone who doesn’t choose you all the time, every time, is not your person. You are deserving of the most beautiful love story, so what is meant for you will find you,” Bri’s mom revealed on her Instagram.

“I applaud your courage, maturity, and especially your vulnerability. You were yourself throughout the process, and that my love, is enough,” she continued. “You are always enough. I know that love will find you, because you encompass love. And now you’re that much closer to it.”

You Might Also Like:  Juan Pablo Galavis and Nikki Ferrell reunite 7 years after The Bachelor relationship and split

Bri’s mom also mentioned that it was time for her to find a job again.

Bri talked about leaving her job to pursue Matt on the show sharing that she was giving up a lot to be there. Fans thought she was there for the right reasons and many labeled her as someone they would like to see back on the show.

Bri would have been a perfect pick for the 2021 season of The Bachelorette or maybe even on the beach in Mexico as part of the upcoming season of Bachelor In Paradise.

Interestingly, Bri may be distancing herself from the franchise. She has unfollowed Matt on her Instagram profiles, along with all Bachelor-related social media profiles.

But she isn’t unfollowing everyone from Bachelor Nation. In fact, she’s still following Tyler Cameron, who happens to be Matt’s best friend. She also follows Abigail Heringer from Matt’s season and Bachelorette lead Tayshia Adams from this summer’s Bachelorette season.

It’s possible that Bri unfollowed Matt on social media because he broke her heart. It’s also possible something happened between them, causing Bri to close the chapter on their relationship for good.

The Bachelorette: Does Matt James show up on Katie Thurston’s season? 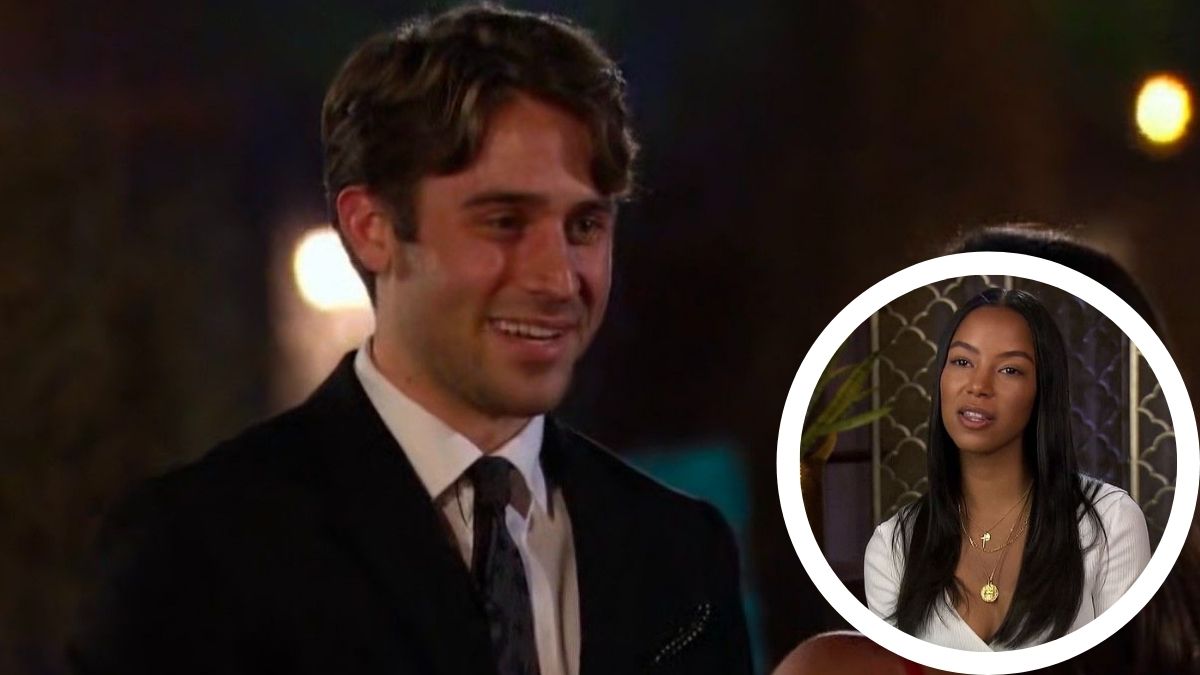 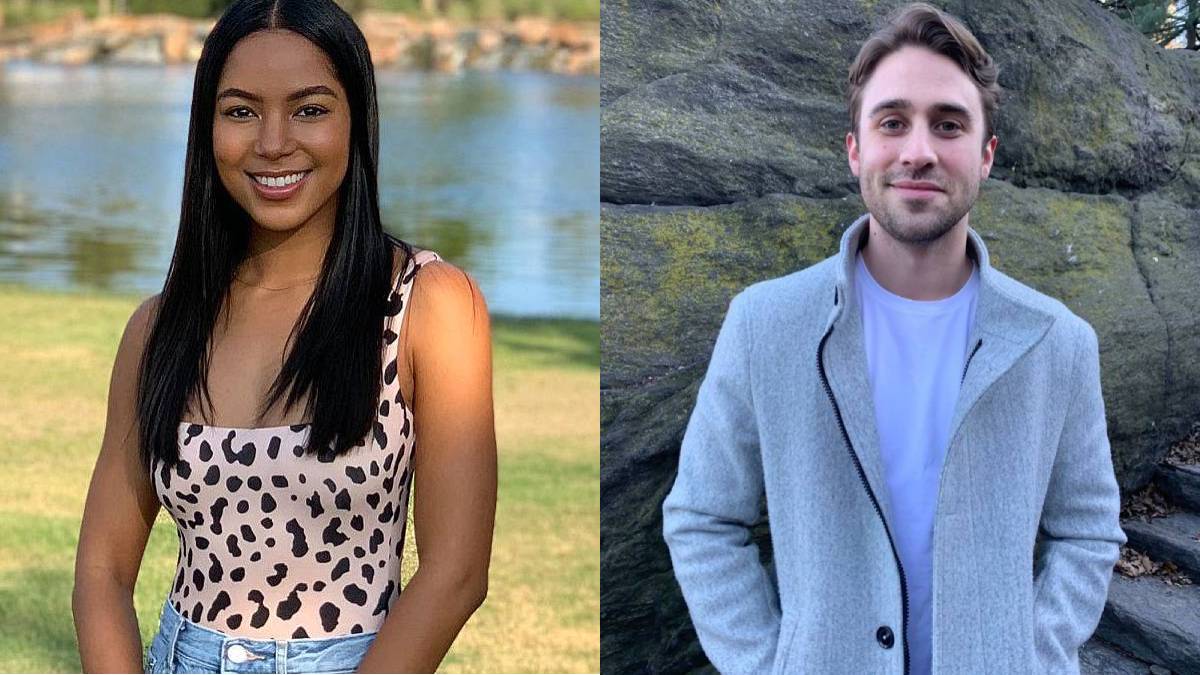