Below Deck star, Rhylee Gerber, has revealed a production request that changed her storyline on the Bravo show.

The fiery redhead has caused quite the commotion on two seasons of Below Deck. Rhylee is known for speaking her mind and clashing with other crew members – especially when alcohol is involved.

Rhylee first showed up on Season 6 as a deckhand. She was surprised not to be asked back for Season 7 immediately. However, when deckhand Abbi Murphy suddenly quit, Rhylee answered Bravo and Captain Lee Rosbach’s call to replace her. Adding Rhylee brought a lot of drama to the show.

The deckhand is now sharing two production secrets, including one that completely altered one of her storylines.

Not so secret romance

In an interview with The Dipp, Rhylee spoke about the time that production intervened with her storyline. No, it doesn’t have anything to do with Ashton Pienaar.

Rhylee hooked up with fellow deckhand Tyler Rowland. The two got romantic at the beginning of the season. She was hoping to keep their “dating” or “romantic encounter” between them. Well, besides the cameras, of course.

Production had other ideas for beefing up Tyler and Rhylee’s storyline. She was asked to confide her rendezvous to one of the other cast members.

“Why would I talk to these people about it? I don’t know them,” she said referring to her castmates in the interview.

Rhylee complied with the request, even though she said she didn’t want to. She spilled her hookup news to Laura Betancourt.

Fans, to this day, still message Rhylee and ask why production didn’t get involved when Ashton became violent. While she didn’t explain the producers’ reasoning, Rhylee agreed with the decision.

“In a way, they’re really doing more good than they are harm,” she shared.

Ashton and the other male crew members on the Valor came under fire for their misogynistic behavior. As Rhylee put it, the guys were held accountable for their actions because production decided to let the behavior air. She thought it was a good choice. Otherwise, the behavior might not have been brought to light.

Rhylee Gerber has a lot of respect for Bravo and the production team in terms of creating an entertaining show. She also thoroughly enjoys being part of Below Deck.

Yes, if asked back, Rhylee would jump at the chance, despite all the drama that has unfolded during her two seasons.

Below Deck is currently on hiatus at Bravo. 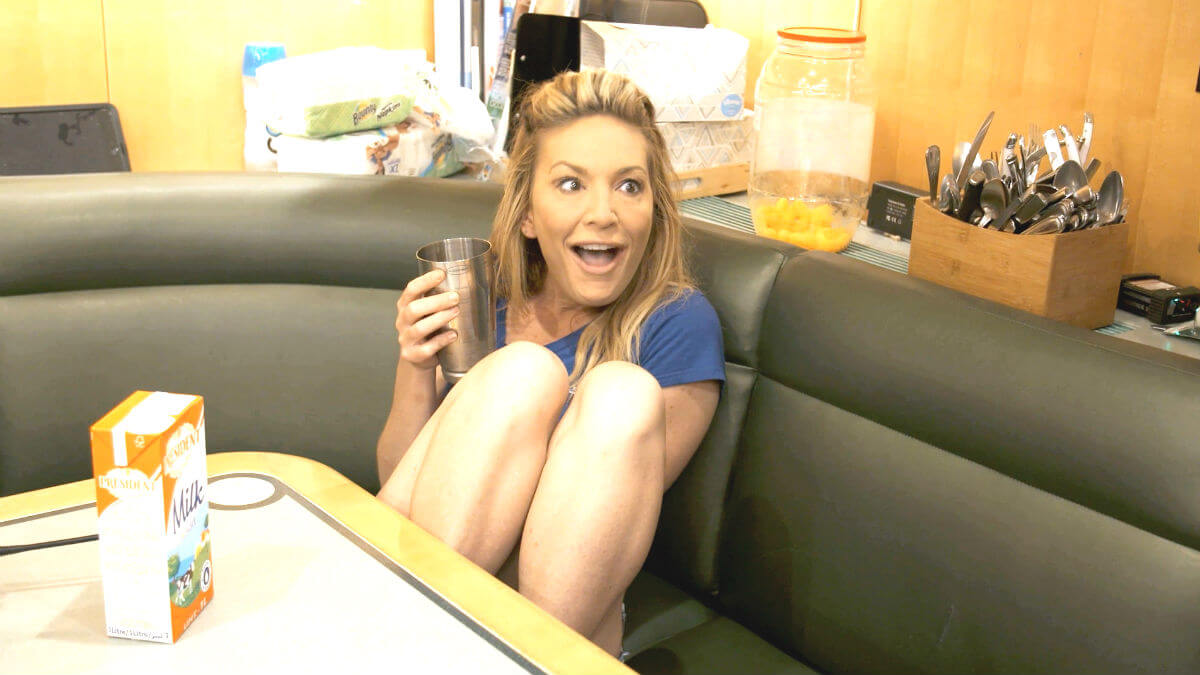