Bachelor Nation stars Tyler Cameron and Matt James are best friends, and fans are wondering whether they’ll appear on Bachelor in Paradise together.

However, Matt was quick to shut those theories down.

Both men have their eyes set on other women.

Even though the bromance won’t feature on Bachelor in Paradise, fans can still enjoy their antics on social media.

Matt’s claims seem to check out as Tyler previously stated that he’s done with not only Bachelor Nation but the entire franchise.

While many members of Bachelor Nation are distancing themselves because of the recent racism controversy, Tyler implied his reasons for leaving had more to do with his own career.

“I want to focus on myself right now. You know, I did that. It was a great experience, but there’s things I want to accomplish now … So I don’t think so,” Tyler told Us Weekly of returning to the franchise.

He also specifically said that he wouldn’t be appearing on the spinoff series Bachelor in Paradise.

Matt may have good reasoning for not wanting to appear on Bachelor in Paradise.

While speaking to People about whether he’d appear Bachelor in Paradise, he also mentioned that he is still trying to pursue a relationship with Rachael.

“I’ve seen Rachael a handful of times,” Matt confirmed. “I’m not pursuing any relationships right now outside of that. I said I was going to focus on my relationship with her and that means focusing on it.”

Rachael and Matt’s relationship has fallen apart and come together multiple times.

Matt gave Rachael his final rose while filming The Bachelor, but not an engagement. They broke up before even filming After the Final Rose, after past photos of Rachael leaked from a racially insensitive sorority party during her college days.

Rachael said she would grow and educate herself for him, but Matt didn’t seem interesting in rekindling the relationship.

Since then, Matt met up with Rachael in New York City, but that fell apart quickly after he talked to another woman just days before.

Recently, they were in California together, and now Matt has confirmed he and Rachael are trying to make it work once again.

Bachelor in Paradise returns to ABC on Monday, August 16 at 8/7c. 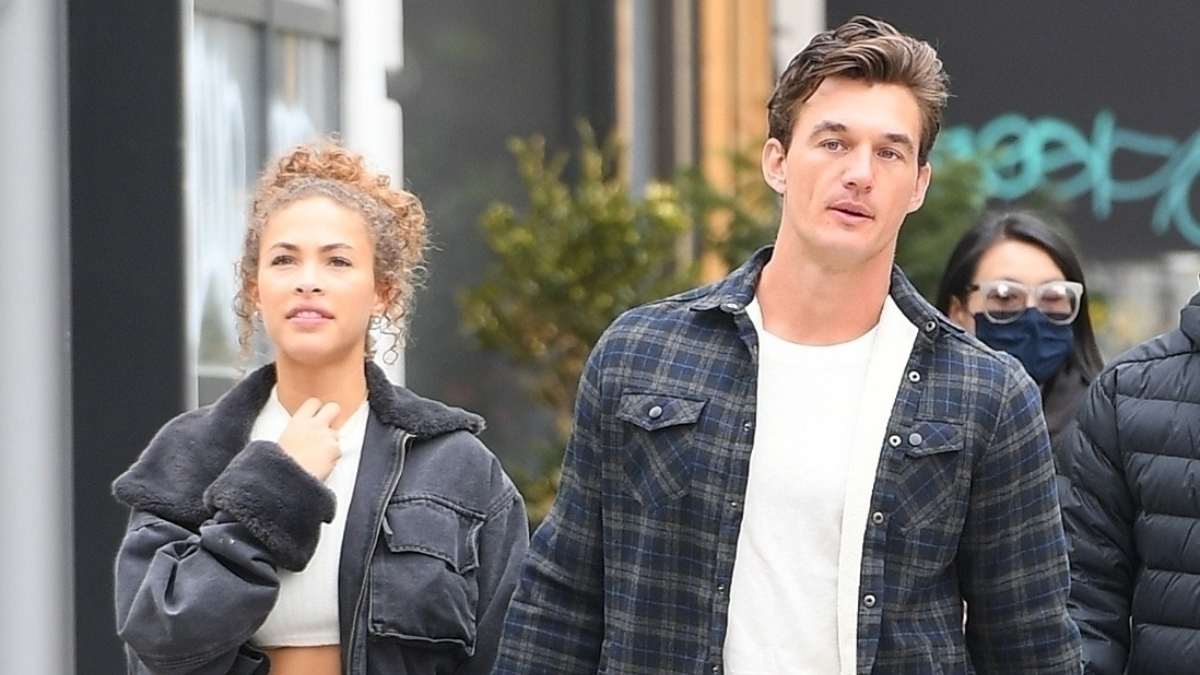