The new show, 90 Day Fiance: Self-Quarantined, is giving viewers a look at various couples from the 90 Day shows as they film their lives during the coronavirus pandemic.

One of the couples on the new TLC series is Alan and Kirlyam Cox, who fans know had quite a controversial start to their relationship, which involved dating and marriage years after they originally met.

It begs the question now, are Alan and Kirlyam from 90 Day Fiance still together?

Alan and Kirlyam debuted on the first season of 90 Day Fiance, making them true originals. They also had what some viewers felt was a controversial start to their relationship.

When Alan was younger, he was in an American Mormon missionaries group that was visiting Brazil. Kirlyam’s family met the group when Kirlyam was just 12. Alan, who was eight years older than Kirlyam, befriended her and her family at the time.

A lot of fans believed that the two started their relationship at the time when Kirlyam was a minor and Alan was an adult. However, according to a video on their YouTube channel years later, they didn’t actually start dating until eight years after that meeting.

The rest is history, as they eventually married and were raising a son together named Liam.

Are Alan and Kirlyam Cox from 90 Day still together?

Alan and Kirlyam are still together with their marriage now going on for six years. However, they’re not exactly together in the physical sense of being close by one another.

That’s because Kirlyam went to visit family in Brazil and is now stuck there. Meanwhile, Alan is still in the United States.

Last year, the couple was living together in Utah with Alan’s parents as Alan looked for a new job. They ultimately decided to move to North Carolina and live there, though.

There were also discussions about moving to Brazil so that Kirylam’s family could watch Liam as he grew up. While Alan wasn’t ready to do that right away, he did leave the door open for a move in the future.

Alan also posts on his official IG account, with a post in March showing him video chatting with Kirlyam as they enjoyed their Bachelor fix.

Alan and Kirlyam are still together and trying to enjoy one another’s company as best they can, despite being apart during the coronavirus pandemic. Once restrictions on travel lessen, they should be able to get together in person again. 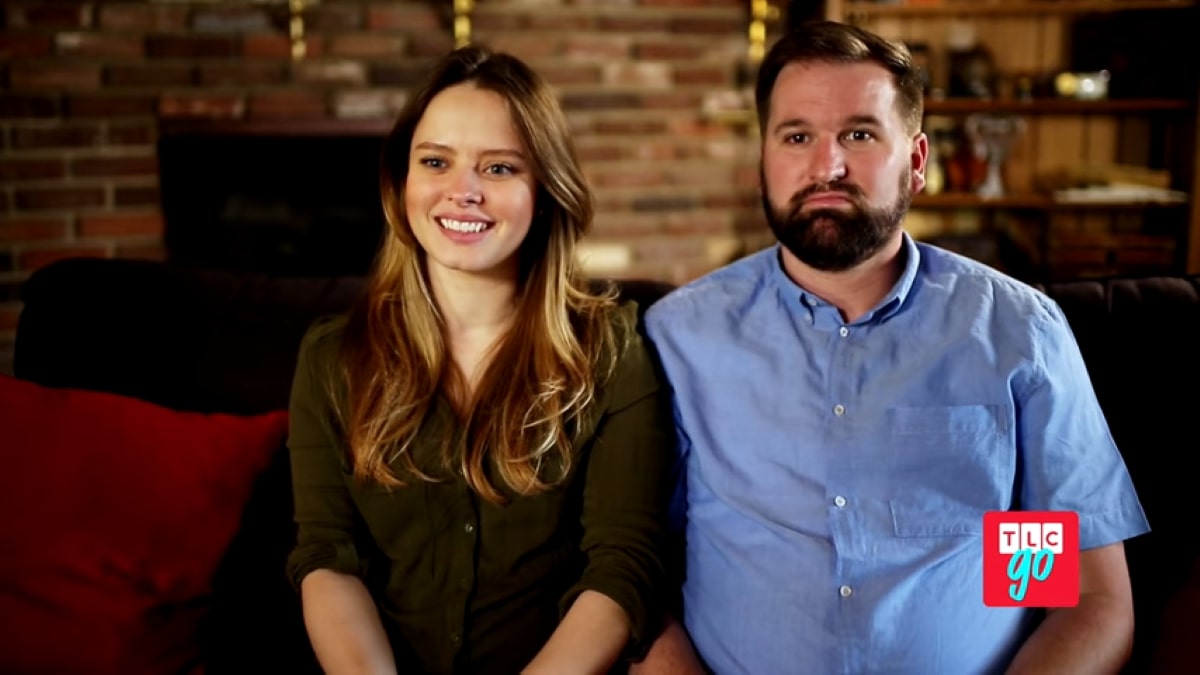