Andy Cohen has confirmed that Erika Jayne’s divorce from Tom Girardi will play out on the next season of The R eal Housewives of Beverly Hills.

“This is what you have to know: we started shooting Beverly Hills and everything was kumbaya. This all happened when we were shooting. She continued shooting,” he explained.

Andy also revealed that fans will see “a lot of unfolding” from the divorce drama in the upcoming season.

“I think that you will be quite engaged with Beverly Hills,” he added of what viewers can look forward to this season.

Erika filed for divorce from Tom in November 2020

Erika filed for divorce from her husband of more than 20 years after allegations of infidelity and embezzlement.

In a statement to People, Erika said, “After much consideration, I have decided to end my marriage to Tom Girardi. This is not a step taken lightly or easily. I have great love and respect for Tom and for our years and the lives we built together.”

“It is my absolute wish to proceed through this process with respect and with the privacy that both Tom and I deserved,” she added.

“I request others give us that privacy as well.”

Tom has since been diagnosed with dementia

People reported that Dr. Nathan Lavid, a Long Beach forensic and clinical psychiatrist, wrote a sworn declaration which was submitted to the Superior Court of California, where he claimed that Tom was medically unfit to attend any court proceedings for the foreseeable future.

He also shared that Tom has been diagnosed with dementia and late-onset Alzheimer’s disease.

“Dementia impairs his ability to understand the hearing,” Dr. Lavid claimed. “His emotional distress is directly related to his dementia and exacerbated by his confusion.”

Tom was stripped of his license to practice law in California. He and Erika are also being sued by law firm Edelson PC on behalf of several families who lost loved ones in a Boeing plane crash.

In the wake of his split from Erika, Tom’s younger brother Robert Girardi, has petitioned to become his permanent conservator. 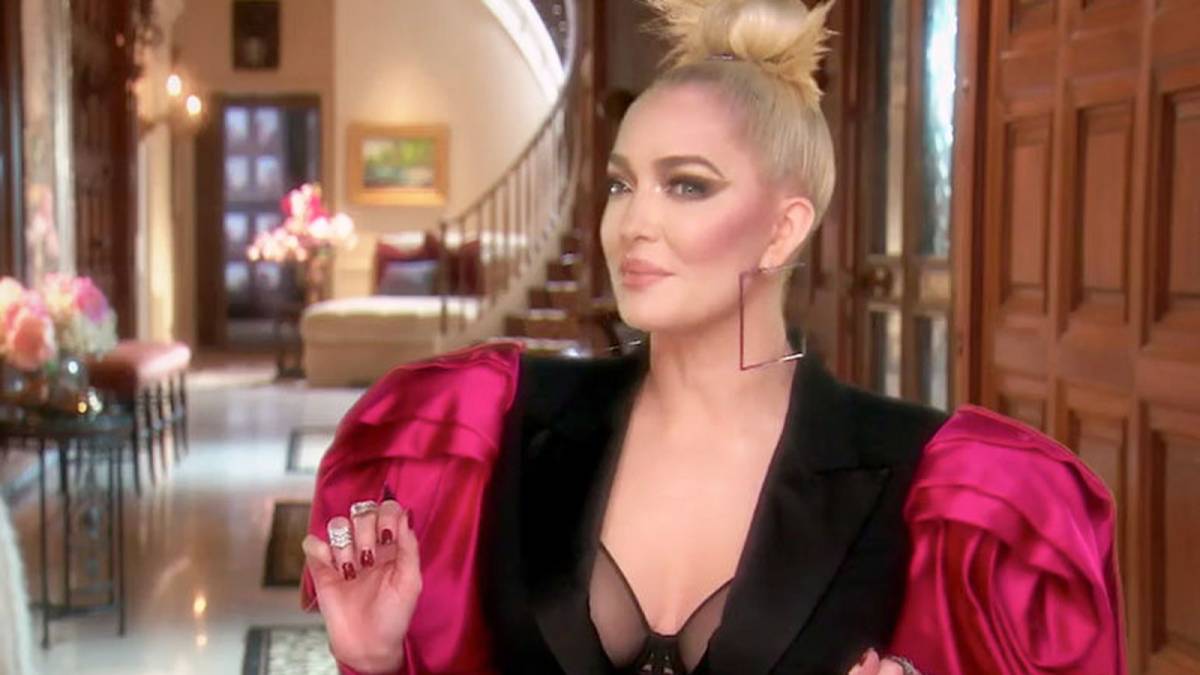 RHOBH fans call out Erika Jayne, want to see her divorce play out on the Bravo series 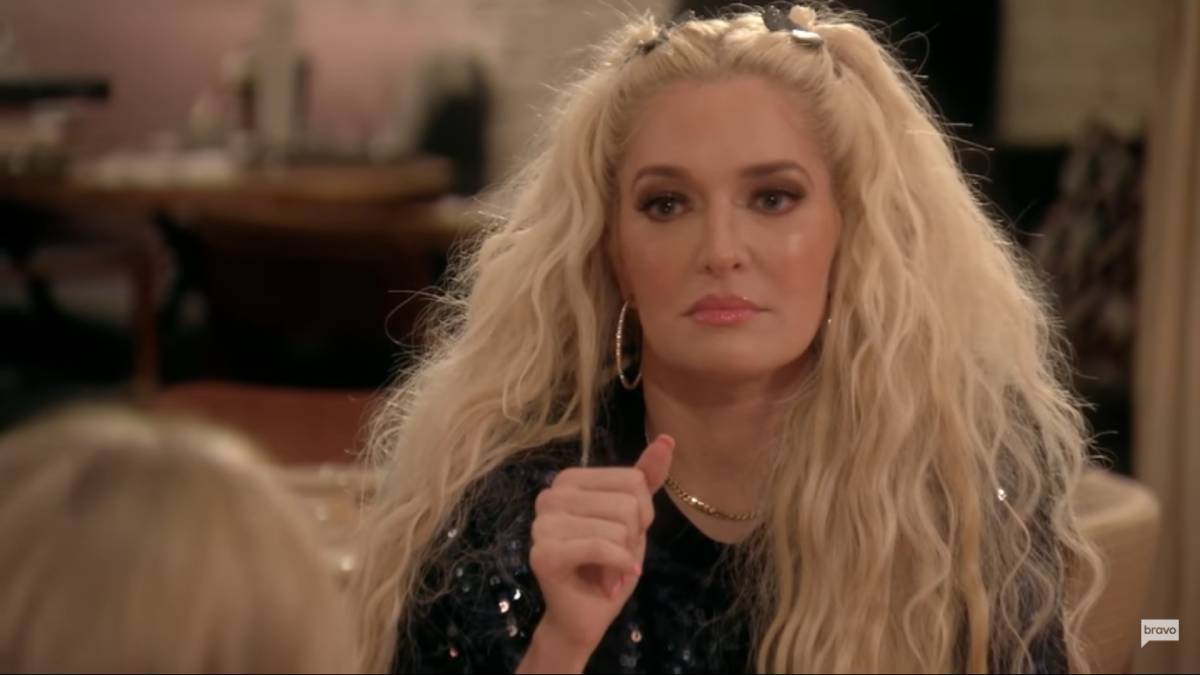