On Season 8 of 90 Day Fiancé, Andrew and Amira’s relationship seems doomed to fail after an attempted travel loophole left the French reality TV star detained in Mexico for three days and deported back to France. The couple has taken to social media to play the blame game following the foiled travel plan.

Andrew and Amira met online and began a long-distance relationship. The couple eventually met in Las Vegas where Andrew proposed after they spent three days together. On 90 Day Fiance, the pandemic set travel restrictions that prevented Amira from traveling directly to the United States.

However, with only a few weeks left on her K-1 visa, Andrew hatched a plan for his fiance to travel to Mexico to quarantine before they travel back to Andrew’s home state of California.

After her release from detainment by Mexican immigration authorities, Amira was put on a plane to Amsterdam and revealed to TLC cameras that she never wanted to travel to Mexico and feared Andrew will “would resent her forever.”

This left Andrew at odds with his fiancée and her father, who was less than impressed with the 32-year-old American’s travel plan.

Andrew Kenton did not win any fans with his lack of effort in securing Amira’s release and the couple has gone back and forth on social media, pointing the finger on who is to blame.

Will Andrew and Amira reunite? Here is what we know about the 90 Day Fiance couple.

After Amira arrived at her hotel in Amsterdam, the reality TV star broke into tears as she gathered the strength to describe her experience in the Mexican immigration detention center. When asked by TLC producers if she was told what the problem was with her travel, she responded with the following:

“No, they never told me anything,” the producer then asked if she spoke to Andrew. She said in response that Andrew was informed that she was on a plane back to Europe but he didn’t follow up to find out if she landed or arrived at her hotel.

The 28-year-old added that she felt pressured by Andrew into traveling to Mexico despite her reservations. She went on to describe her detainment.

“We were locked in a room where there’s nothing when it’s freezing cold. We don’t know anything. It’s not okay, nobody deserves to go through that. Nobody. I had no dignity anymore. I had no dignity. And they just want us to feel like we’re nothing.”

Do Andrew and Amira reunite?

With several episodes left on 90 Day Fiancé Season 8, fans can expect more relationship drama from Andrew and Amira, but whether they reunite is still up in the air. It is highly unlikely that they are still together but 90 Day Fiancé couples have come back from worse. 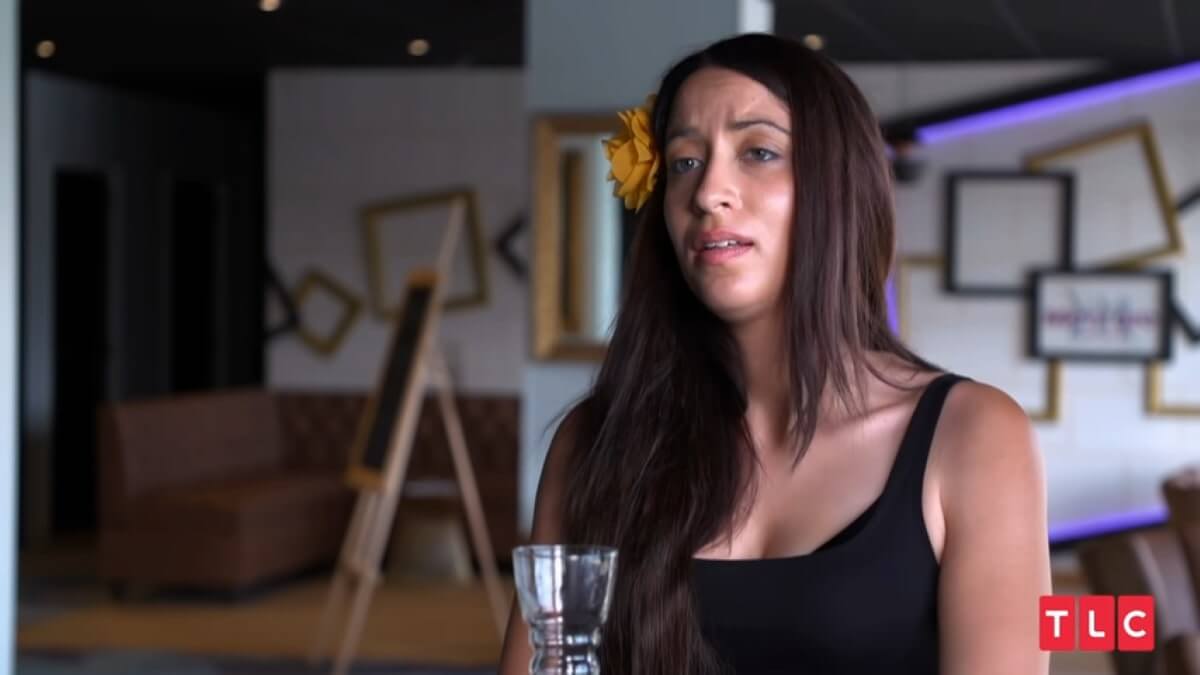 90 Day Fiance: Amira opens up about her experience after being held in Mexico before deportation 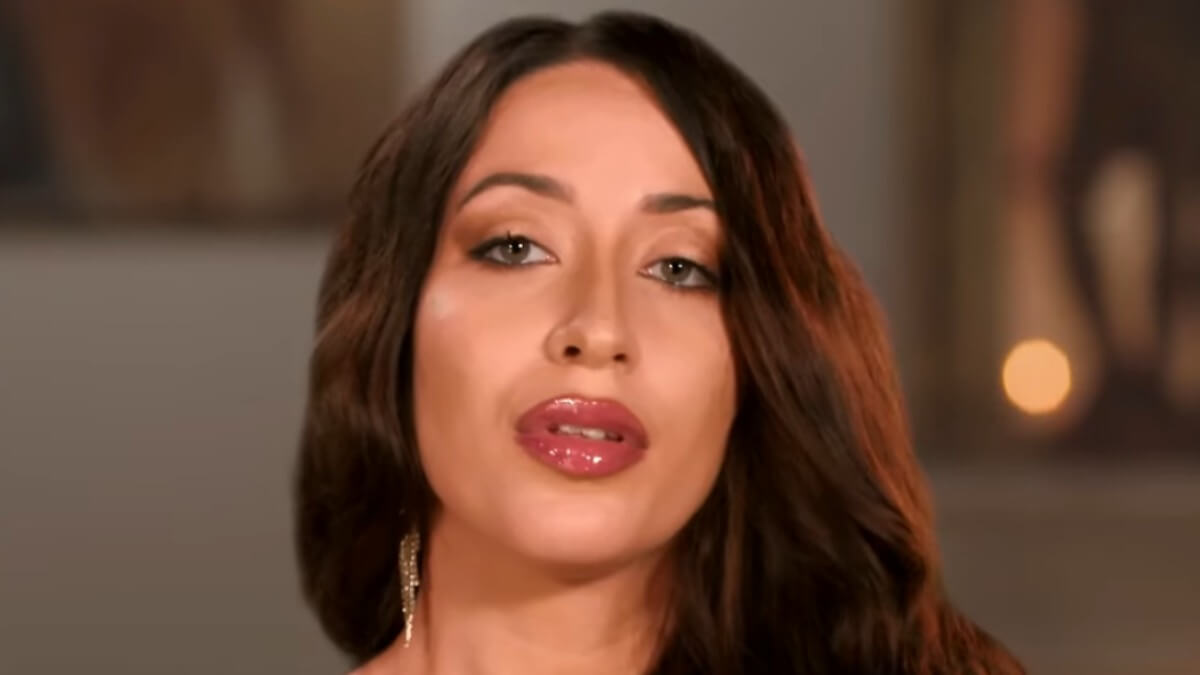 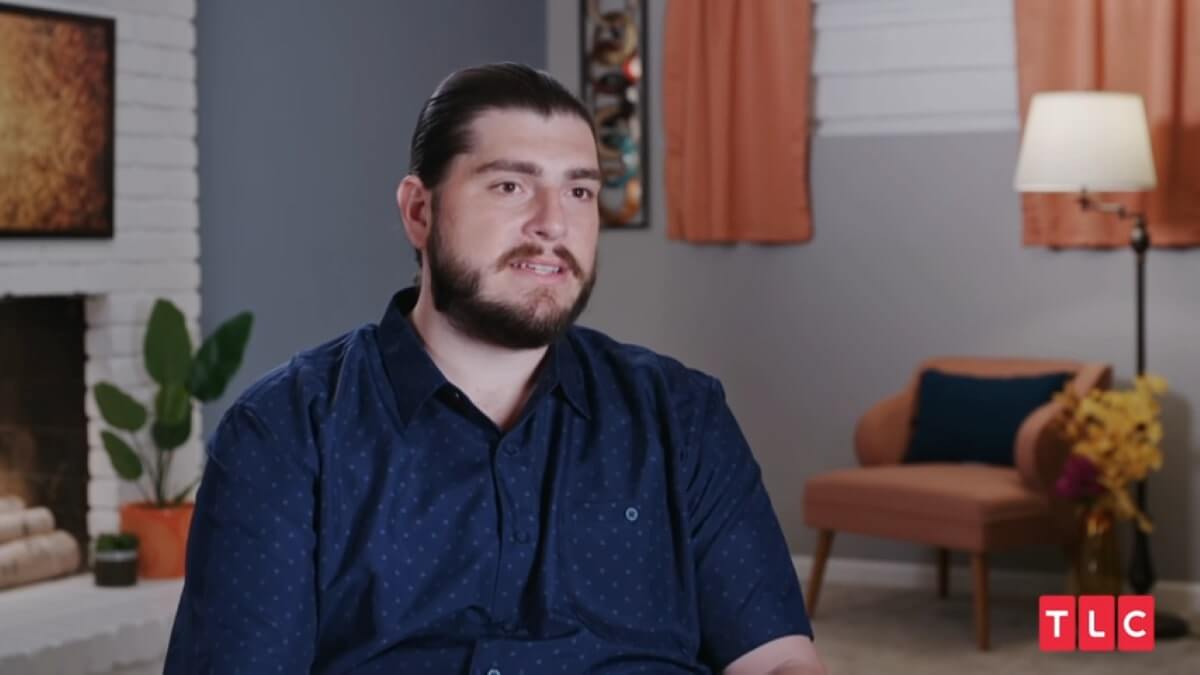