90 Day Fiance star Ryan Carr is slowly embracing his reality TV fame. Ever since his debut on the show, he has been rather quiet on social media, unlike his ex, Stephanie Davison.

However, now, it seems Ryan is ready to make use of his fifteen minutes of fame and he’s letting everyone know about it. Here’s what he has been up to lately.

Looks like Ryan Carr is feeling his reality TV fame now more than ever. Recently, the 90 Day Fiance star was spotted having a good time at a resort in Belize where he was recognized by a fan.

The female fan took a video of Stephanie Davison’s ex-boyfriend, who willingly played along. Ryan appeared confident as he gave a shoutout to the fan’s daughter and even proudly introduced himself as “90 Day Fiance Ryan Carr.”

It seems the 27-year-old Belizean is now getting used to being recognized by fans in public. This is despite his not-so-impressive image on the show.

Ever since he was introduced as Stephanie’s much-younger boyfriend on 90 Day Fiance, Ryan has been called offensive names, but that doesn’t stop him from doing his thing.

Amid the controversy, Ryan Carr shows no sign of interest in Stephanie Davison and the latest happenings in her life. The 90 Day Fiance dude has been relatively quiet about his ex-girlfriend on social media.

Ryan has never mentioned Stephanie on any of his posts. He even deleted their old photos together on his page. This is to be expected as they didn’t have an amicable breakup.

Ryan’s silence on their failed romance is definitely a far cry from Stephanie, who often talks about him post-breakup. The reality star even dropped some serious allegations against him, including rape.

Now that Ryan Carr is getting used to his fifteen minutes of fame, many are wondering what his next move will be. The 90 Day Fiance star seems eager to take advantage of his reality TV exposure and he’s ready to cash in.

A quick look at his Instagram page reveals he’s now part of a PR agency. Apparently, Ryan signed with D Hollywood Agency who will help handle his career.

The 90 Day Fiance star also appeared to land a few endorsement deals. In one of his posts, Ryan posed for a famous beverage brand, Landshark Lager. The reality star gave off some serious summer vibes as he relaxed on the beach holding his beer. It’s clear that Ryan enjoyed doing the ad.

It’ll be interesting to see him do more modeling gigs in the future. 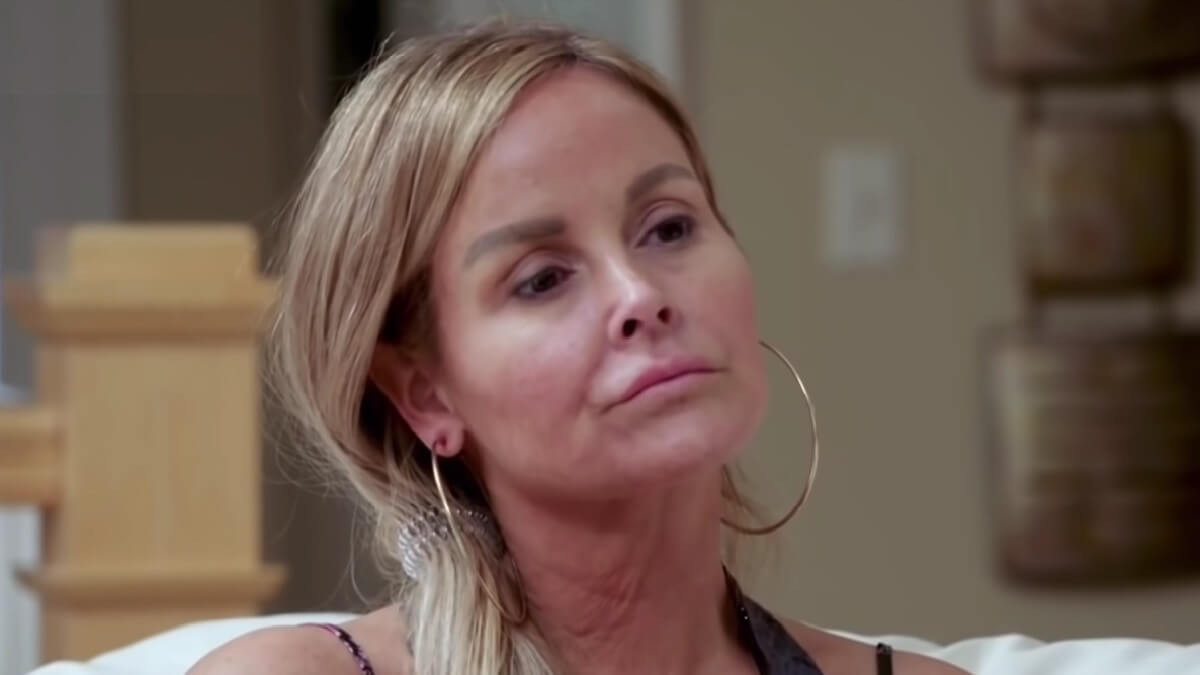