Lisa Hamme was spotted living it up recently in the driver’s seat of a gorgeous Bentley Continental GT.

Quickly, reports began to circulate claiming that Lisa purchased the luxury car and that she used Usman Umar’s Cameo money to do it. But is that true?

Monsters & Critics reached out for more information about the Bentley and we learned the truth about Baby Girl Lisa and her now-infamous joyride.

Lisa shared two different videos on Instagram (as seen below) that show her riding around in a Bentley coupe that would cost more than $200,000 to purchase new.

It’s easy to understand why some 90 Day Fiance fans were confused about whether the car was a new purchase or if it belonged to someone else.

In the video captioned, “his is how I roll……….,” you can hear Rocco Straz in the background suggesting that she purchased it with “her Cameo money.”

In the second video, Lisa is seen posing with a man before the video switches to her behind the wheel of the Bentley again. “Yup.. I got the cars..,” the message reads as she is seen pulling out and driving away.

Notice that she never said that she bought a car, just that she “got” it.

Many took these posts to mean that Lisa bought a new car and some even reported that she did it with her estranged husband’s money. Is that the case though? According to Lisa Hamme, it is not.

Lisa Hamme clears up confusion about that Bentley

Those who follow Lisa Hamme and many other 90 Day Fiance cast members probably already know that there was a party over the weekend that was attended by Lisa as well as Geoffrey Paschel, Tania Maduro, Syngin Colchester and iHeartRadio show host Domenick Nati, among others.

There also were some very high profile stars there including WWE legend Hacksaw Jim Duggan. It was a party for the ages.

It turns out that the actual owner of the Bentley is an oral surgeon who was also spending time at this party and he had no problem letting Lisa get behind the wheel.

“The man is an oral surgeon so 200k was nothing to him for a car and he was so friendly and allowing me to drive I was humbled and had a blast with him, ” Lisa told Monsters & Critics exclusively.

Lisa confirmed that she had a blast both at the party and behind the wheel of that Bentley that she said drives like “butter.” It looked like a really great time.

However, it’s worth making clear that Lisa Hamme did not purchase a Bentley recently using Usman Umar’s Cameo money. 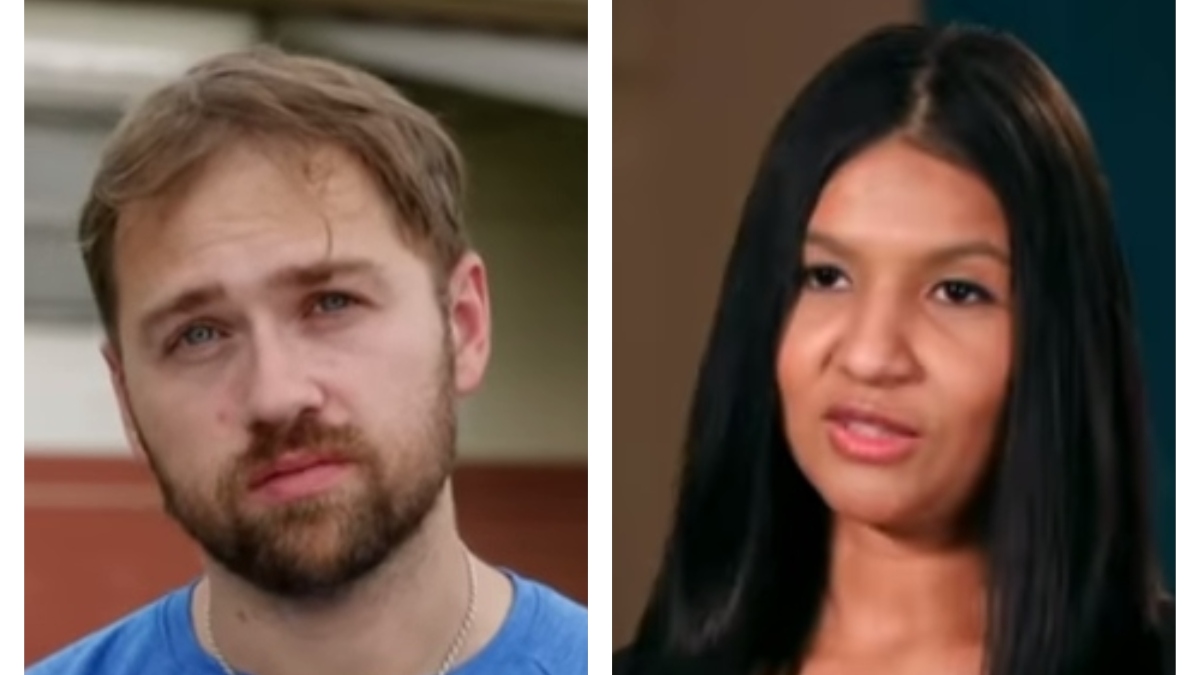 90 Day Fiance Spoilers: Paul Staehle and Karine Martins not present at Happily Ever After Tell All