90 Day Fiance: The Other Way couple, Ariela and Biniyam, reunites in Ethiopia in an upcoming episode. Ahead of that big event, TLC has released an intriguing clip to spur interest in the relationship.

During the last episode of the show, we all learned more about Biniyam and the life that he has been living in Ethiopia. That included Biniyam talking about his parents passing away and where he currently lives.

One of the more notable moments of the episode was when Biniyam discussed all of the jobs he has. It is something that Ariela also mentioned during some of her segments this season on The Other Way.

To this point, segments involving Ariela and Biniyam have taken place separately, with Ariela still in New Jersey and Biniyam in Ethiopia. Now, we finally get to see the couple reunite.

Ariela and Biniyam take next step

Despite the worries of her family and friends, Ariela has every intention of moving to Ethiopia and giving birth to her child outside of the United States.

That’s going to become a very important storyline as the season progresses.

But before the drama starts to kick up, it’s time for a heartwarming moment in the relationship between Ariela and Biniyam. The clip below shows them getting to see each other in person for the first time in a while.

The clip begins with Ariela speaking to a camera as she arrives in Ethiopia. “We just arrived in Addis,” she states.

We then see Ariela and her mother waiting for their baggage as they talk about the length of their trip.

After the long trip that took roughly 24 hours, Ariela states that “Well, I was excited, but after this trip, my excitement is slowly dissipating.”

The fact she is worn out is completely understandable, especially given she was so far along in her pregnancy when filming this clip.

Then, it’s time for Ariela and Biniyam to see each other again. It’s worth the watch, especially due to the look on his face and the fact that he brought flowers to the airport.

The next episode of the show airs on Monday, July 6, and it is one that fans of 90 Day Fiance: The Other Way do not want to miss. 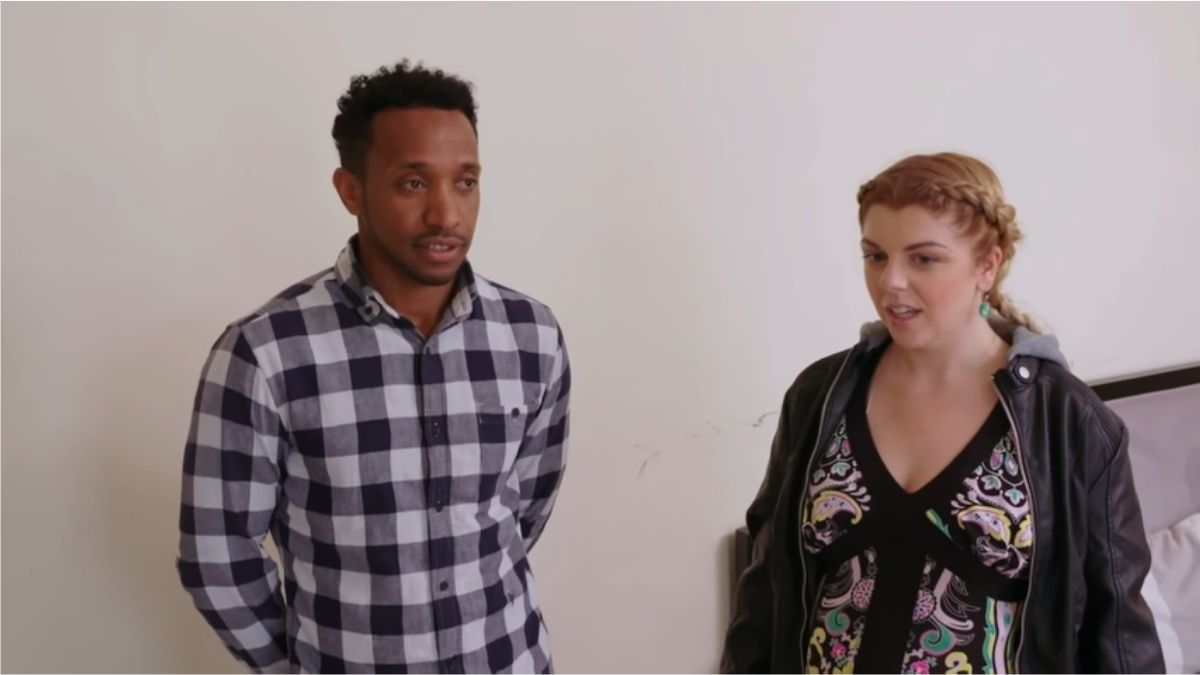 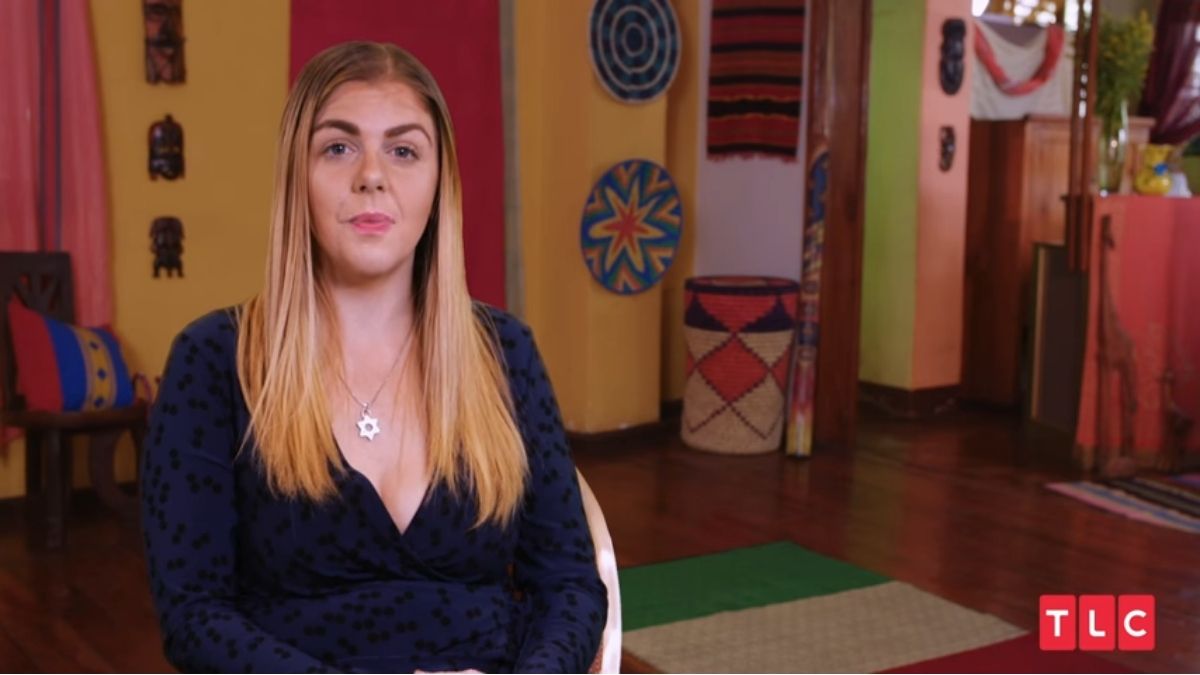 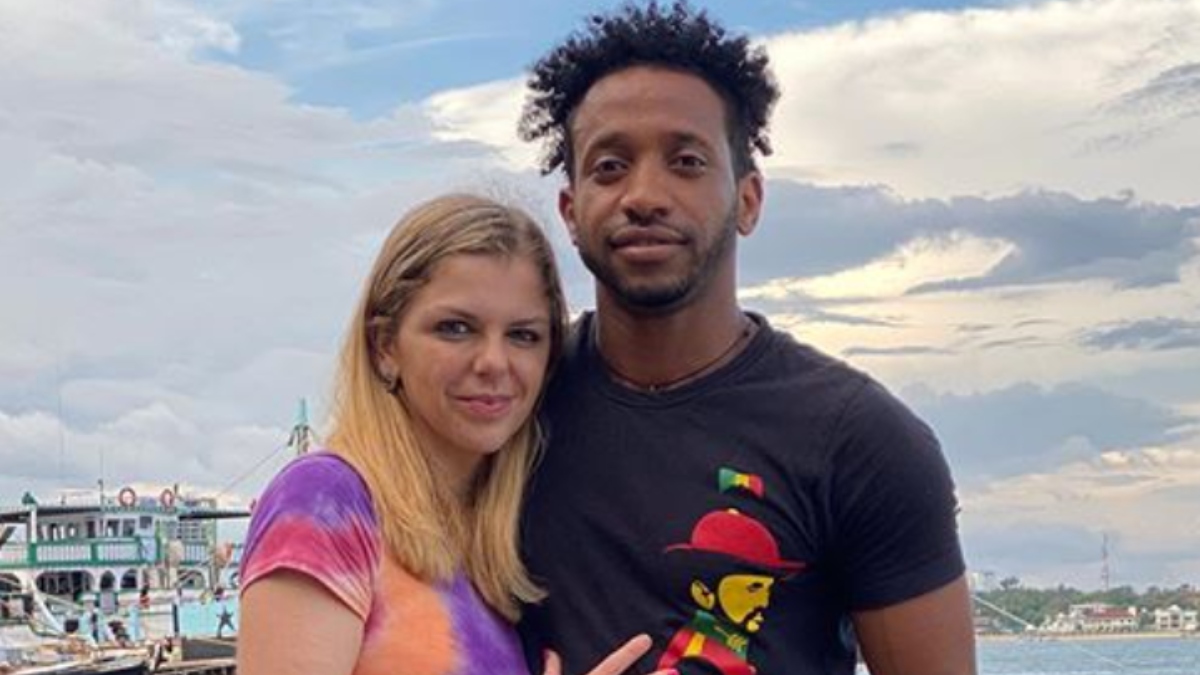 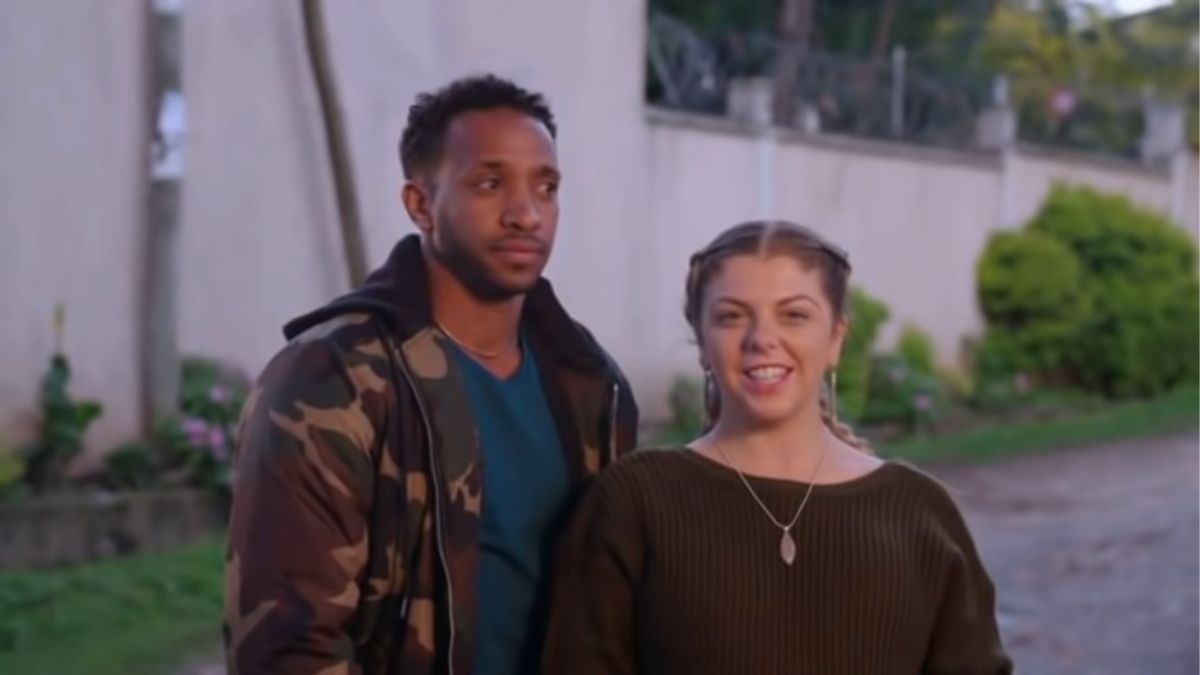