90 Day Fiance alum Akinyi Obala has finally returned to social media after a long hiatus. The Kenyan sweetheart of Benjamin Taylor has been away from the public eye for over half a year.

Akinyi’s lengthy break sparked speculations that things did not go as planned, particularly with her relationship with Benjamin. So what’s the latest with the couple?

Akinyi Obala made a surprising return to Instagram after months of silence. The 90 Day Fiance star ended her hiatus with a stunning selfie, which wowed many of her followers.

On Friday, Akinyi shared a photo of herself looking better than ever. The fiancee of Benjamin rocked her long braided hair, giving off a fierce vibe.

The 90 Day Fiance celeb also made sure to catch up with her followers. Akinyi’s fans bombarded her with questions about her surprise return.

Many were also quick to ask about the real score between her and Benjamin, who is also equally quiet on social media.

For months, Akinyi Obala and Benjamin Taylor have been tight-lipped about their long-distance relationship. The 90 Day Fiance couple rarely posts about each other on social media, sparking rumors that they’re no longer an item.

However, Akinyi put an end to such speculations. In response to a fan comment, she confirmed that she “is with” Benjamin.

Meanwhile, Akinyi Obala might need to wait longer before she can come to the U.S. The 90 Day Fiance star’s final interview was canceled due to the pandemic.

It’s unclear when exactly she will obtain her K-1 visa but Benjamin Taylor already picked a date for their wedding. Apparently, he’s looking forward to marrying Akinyi on August 29.

But Akinyi isn’t too keen about it. During their segment on 90 Day: Self-Quarantined, Akinyi said she prefers to “wait the full 90 days to get married.” She added that Benjamin is “rushing with the marriage” and she’s not okay with it.

“I want to learn different things and get comfortable and he’s rushing me when I feel like I don’t want to be rushed,” Akinyi said.

However, it doesn’t look like Benjamin is willing to wait longer. The 90 Day Fiance cast member said they’ve been waiting long enough and it’s getting tiring at this point. “Long-distance dating is strenuous,” he said. “I don’t see it being long-term viability. We’re already two years into that process.” 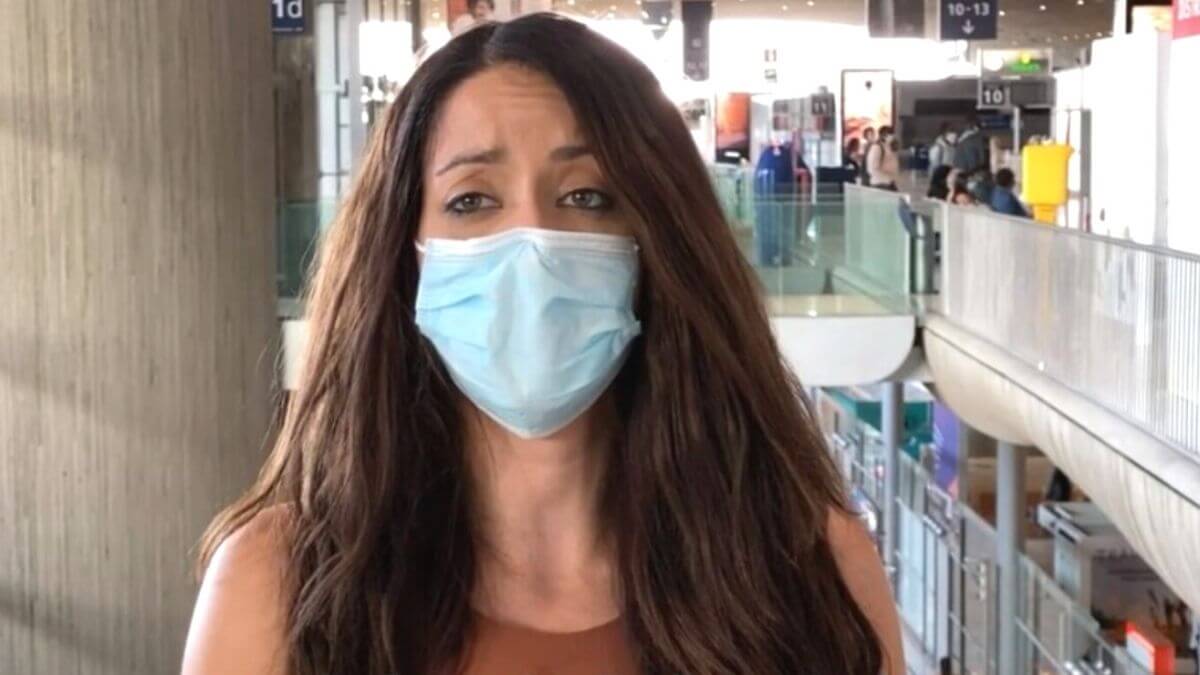 90 Day Fiance fans are tired of Amira playing the victim