An NCIS: Los Angeles teaser trailer was released in order to create some fresh buzz about the show.

The trailer, which is shared below, doesn’t give a lot of plot details, but it certainly packs a lot of action into the run time.

It’s been a while since NCIS: LA fans were able to watch Callen and his team in action, but a new season will be starting up soon on CBS.

When we last saw the NCIS: LA cast, two major characters were leaving the show. Now, it’s time to begin a new chapter.

Below is the first real NCIS: LA season 13 teaser trailer. It gives a quick look at the new season, but we definitely expect an extended edition to come out as the season premiere gets close.

As advertised in the trailer above, the start date for NCIS: LA is Sunday, October 10. The show will air at 9/8c each week, following Season 2 episodes of The Equalizer on CBS.

With the departures of Nell Jones and Eric Beale, the show is going to have a different look and feel to it during the Fall 2021 television season. It’s still shocking that they drove off into the sunset to bring the last season to a close.

In additional NCIS: LA casting news, we learned that actor Gerald McRaney, who plays Retired Navy Admiral Hollace Kilbride, is going to be a full-time cast member now. We will see him in nearly every episode now, suggesting there will be some in-house drama soon.

You Might Also Like:  NCIS: Los Angeles return date: When is new episode for NCIS spin-off?
Get our NCIS newsletter!

Some great news also surfaced during the summer when some spoilers about Hetty Lange came out. We are going to see a lot more of actress Linda Hunt and her character when the show finally comes back.

Having Hetty and Kilbride working out of the same offices could lead to a lot of funny interactions, but it could also lead to some drama since he doesn’t believe in a lot of the methods that she uses to get the job done.

And we still need more answers about what Callen was searching for on the season finale. That’s one of many storylines that will be addressed early in Season 13.

As a reminder, the season premiere arrives on Sunday, October 10.

NCIS: Los Angeles is not canceled, Season 13 is on the way this fall 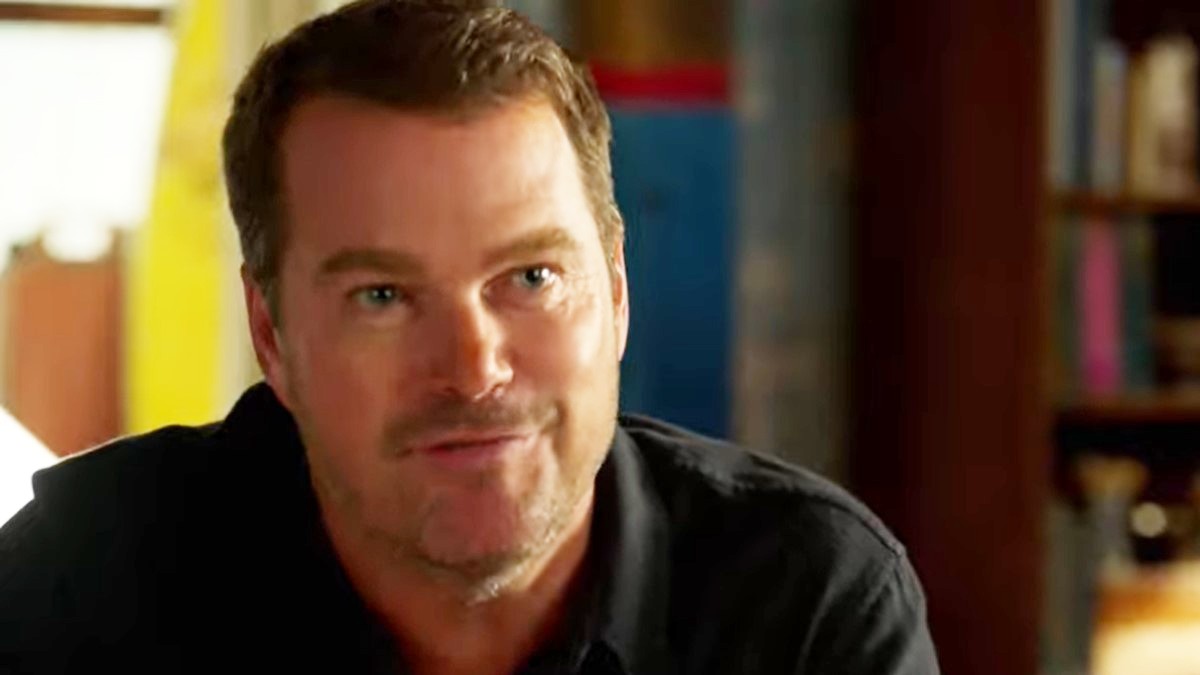 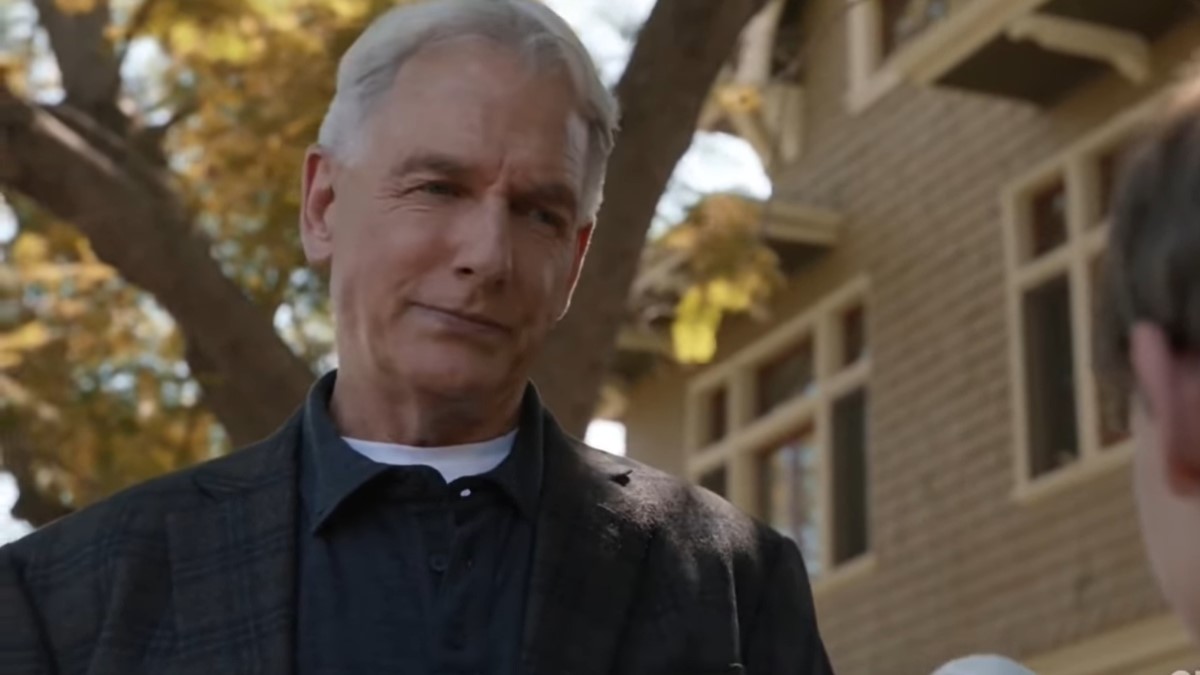