Tonight on Gold Rush, Parker Schnabel is opening up new ground in the Klondike — but he is also creating a new future for him and his crew.

His man Rick Ness has mined the Indian River cut all season with Big Red while Sluicifer ran paydirt from the uppercut two miles east.

Now, midway between the two dredge sites Parker and his crew have cleared the brush on an area the size of six football fields.

In our first of two exclusive clips, Parker says: “This cut that we’re opening up here for Sluicifer is, you know, the last piece of ground that I intend on mining for Tony, so we’re calling it The Last Cut.”

But the weight of falling short on his gold production is at the forefront of his mind. He says: “We can’t stop mining until we’ve got 5,000 ounces of gold and we’re still 1,400 ounces short of that.”

One of the first curveballs for him is the thawing top layer of dirt which has an underbaked brownie consistency.

Watch below as Parker strategizes to beat the thaw:

Then in the next clip, the sump pump is not working right for Rick and Parker. Rick tries to figure it out but Parker does an ancient fix.

Using his experience and first-hand knowledge to seal the air leak, Parker primes the pump “like an ancient Egyptian”.

He seals it with handfuls of wet mud, allowing it to dry in the sun making the pump work like a charm.

Gold Rush airs Friday at 9/8c on Discovery. Tonight’s episode will be followed by the premiere of Gold Rush: White Water. Watch an exclusive clip from that here and read our exclusive interview with Dakota Fred here. 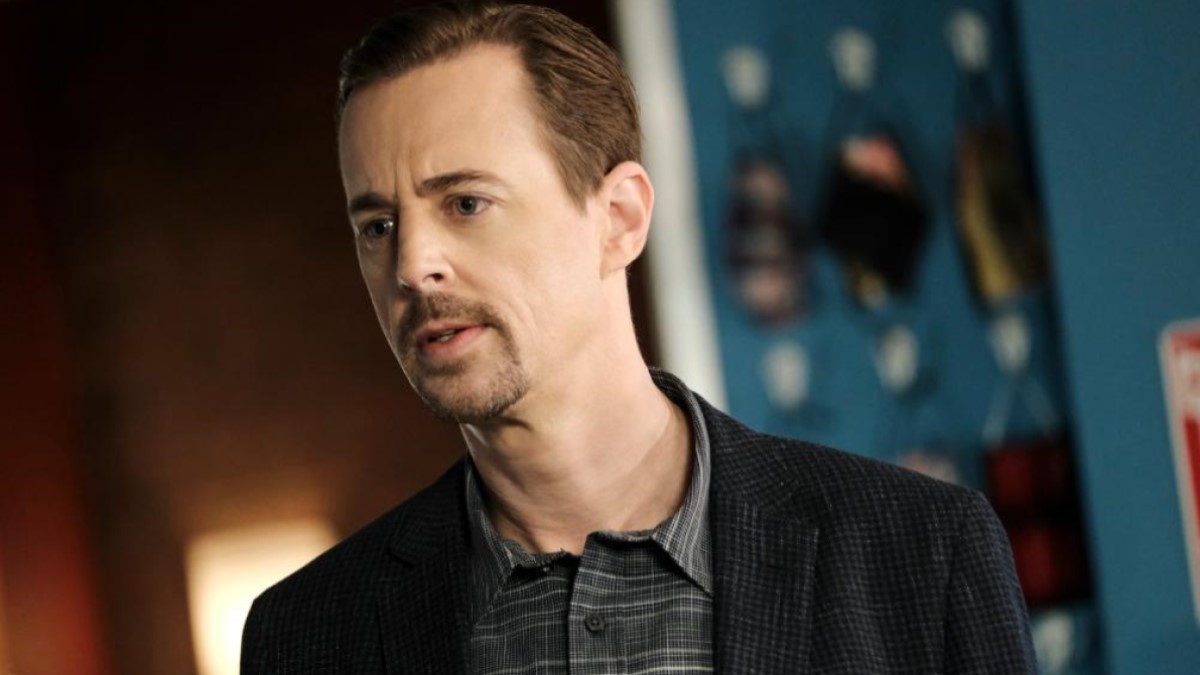 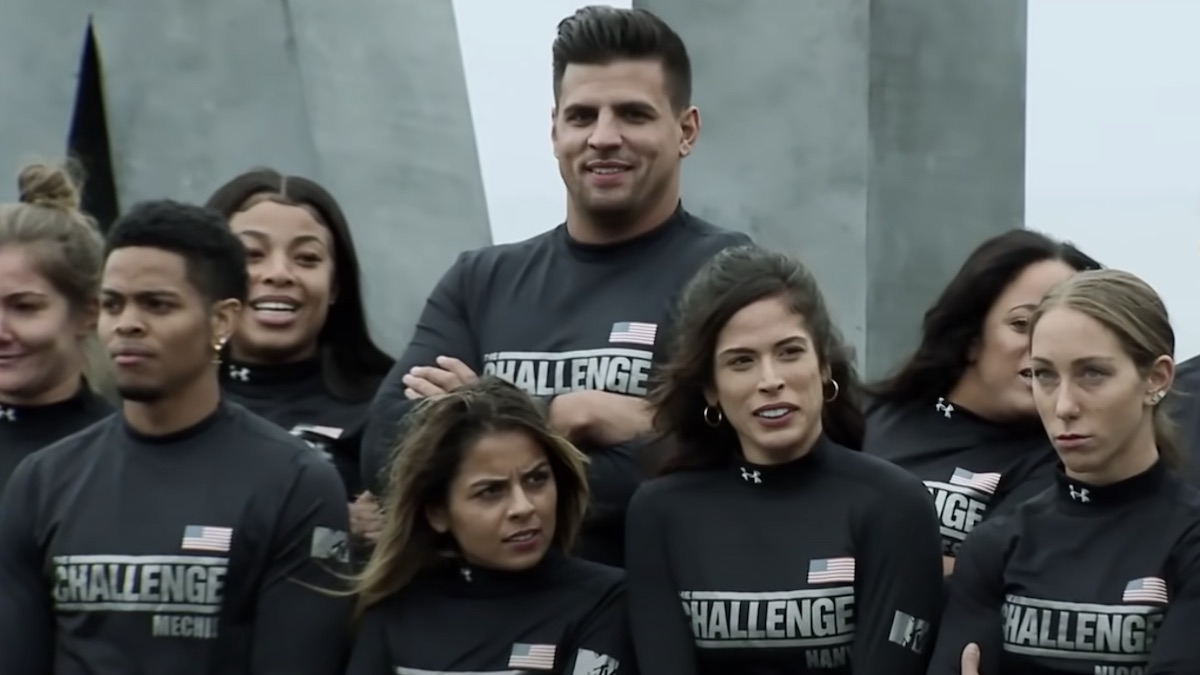