ABC’s new soapy Grand Hotel is something else. Executive produced by former Desperate Housewife Eva Longoria, this new summer show (which premieres tonight) has all of the beautiful people and scandals you’d ever want in a soap opera and then some, but there are a lot of characters to keep track of. Consider this your cheat sheet.

Based on a Spanish series Gran Hotel that takes place in 1906, Grand Hotel is a modern story with a new take on the upstairs/downstairs storylines contrasting the lives of the rich and famous and those who work for them.

Set in Miami Beach, the Riveria Hotel has been a part of the Mendoza family for years and is the last family-owned hotel on the beach. However, the adult children of Santiago Mendoza are surprised to learn that he, and his new wife Gigi, have put the hotel up for sale without discussing the matter to them first.

The new evil step-mom comes with a lot of baggage including two evil step-sisters. This all happens after a hurricane hits the area and one of the hotel staff goes missing.

Here is the who’s who:

Demián Bichir and Roselyn Sanchez play Santiago and Gigi Mendoza, owners of the Riveria Hotel, which seemingly appears to be raking in a fine business, but the two have their secrets. Gigi is Santiago’s new wife, who apparently was a friend of the Mendoza family years earlier.

The Children
Javi Mendoza (Bryan Craig) is the spoiled son of Santiago. He more or less works at the hotel when he isn’t mingling or co-habituating with the guests, which is strictly against the rules.

His sister Alicia (Denyse Tontz), who has just arrived after graduating from college, is the “good kid” of the family. She is eager to learn how to manage the hotel but becomes crestfallen to learn that it is up for sale.

Feliz Ramirez plays the beautiful Carolina, the favorite daughter of Gigi. She is used to being the one who gets all of the attention while her sister Yoli (Justina Adorno) goes about almost unnoticed.

However, when Yoli receives the attention of one of the hotel guests, Carolina is overcome with envy, which is odd since she is about to be the star of her own show as the bride in huge hotel wedding.

Sky is a member of the kitchen staff who has something that Gigi wants but goes missing during the hurricane. Danny (Lincoln Younes) is the newest wait staff hire who has his own agenda – to find out what really happened to his sister Sky.

Wendy Raquel Robinson plays the no-nonsense Mrs. P., the hotel’s office manager who has just hired Danny. She too is blindsided to learn about the hotel’s potential sale. Her son, Jason (Chris Warren) is also part of the wait staff is tasked with showing Danny the ropes.

Shalim Ortiz plays Mateo who is seen by some as Santiago’s right-hand man, but he insists that he’s only there to serve the guests. And then there’s Ingrid (Anne Winters) the maid who has problems her own bigger than picking up other’s people’s laundry.

Longoria will also appear as a guest star later in the season.

Jeff Totey is an entertainment writer whose work has appeared on...read more

The Bachelorette 2021 location: Everything to know about the Indian Wells resort where Michelle Young’s season filmed

The Young and the Restless spoilers for next week: Sally’s new reality, the search for Mariah, and Lauren helps

Bachelor in Paradise spoilers: Aaron is ready to fight Ivan after he makes a move on Chelsea

Where is Bachelor in Paradise filmed?
Related Stories 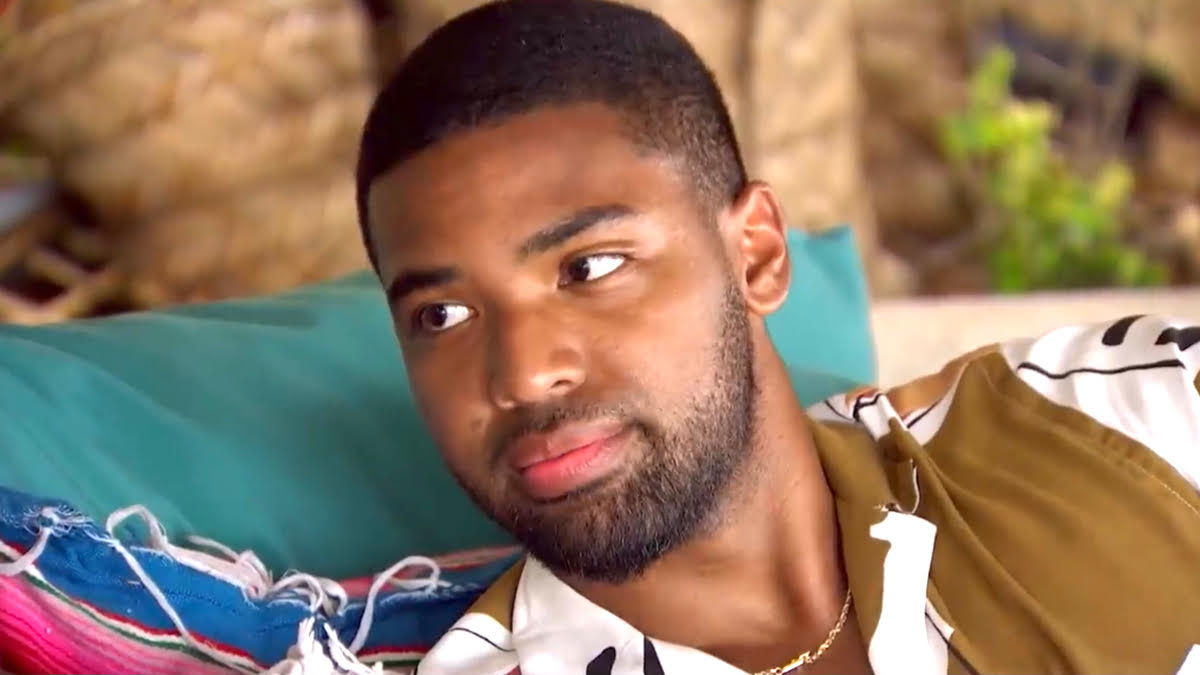 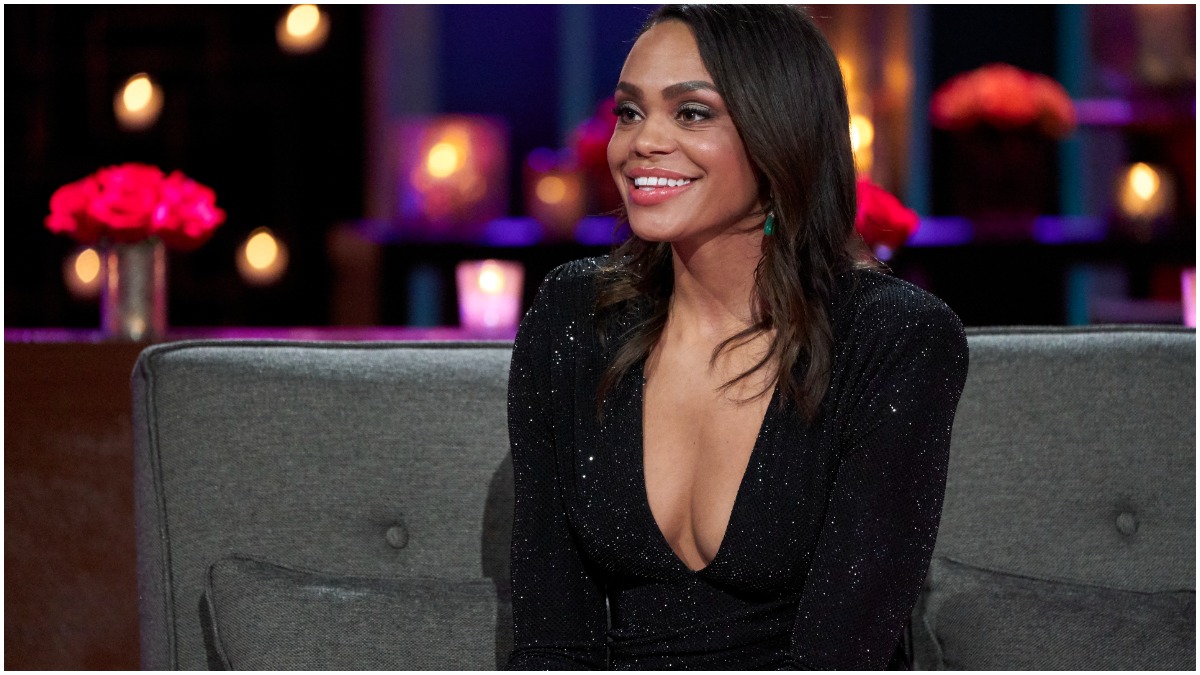