Chicago Med, Chicago Fire, and Chicago P.D. are all back on Wednesday night with new episodes. NBC is rolling out the sixth episode of the season for each show and it appears that there is drama waiting in the wings.

There was a lot of drama last week as well. Dr. Noah Sexton got fired on Chicago Med to kick off the night, and then Chicago Fire increased the drama with firefighters stuck in an elevator that was threatening to fall.

Then, on the latest episode of Chicago P.D., while a lot of the night focused on Intelligence solving another case, the overarching plot point was Burgess becoming a foster parent to the little girl that she and Ruzek saved earlier in the season.

Now, One Chicago returns for all-new episodes on the night of Wednesday, February 10. It all gets started at 8/7c on NBC and it looks to be a busy night.

Below is the official synopsis for each One Chicago February 10 episode that serves as heavy foreshadowing for what is going to take place.

The new episode of Chicago Med is called Don’t Want to Face This Now.

“Choi helps a patient with chronic pain find a solution; Halstead considers a new path; Charles and Anna bond over a scary situation.”

Blow This Up Somehow is the name of the new Chicago Fire episode and it is definitely going to feature firefighter Blake Gallo a lot.

“Gallo makes a split-second decision during a dangerous fire rescue, leaving Casey steaming that his direct orders weren’t obeyed; Kidd feels a strain in her relationship with Severide; Brett and Mackey search for answers after some suspicious calls.”

One Chicago continues with a new episode of Chicago P.D. called Equal Justice to close out the night. NBC is heavily advertising this as an episode full of twists and turns.

“After a seemingly innocent young man is gunned down in the street, the team works to bring in the suspected culprit, but the case is more complex than it appears; the grief-stricken father is determined to do his own undercover work.”

It’s great to have new content for each of the three Chicago-based shows on the evening and equally noteworthy that it’s another consecutive week where all of the programs have new episodes. That wasn’t typically the case this fall. 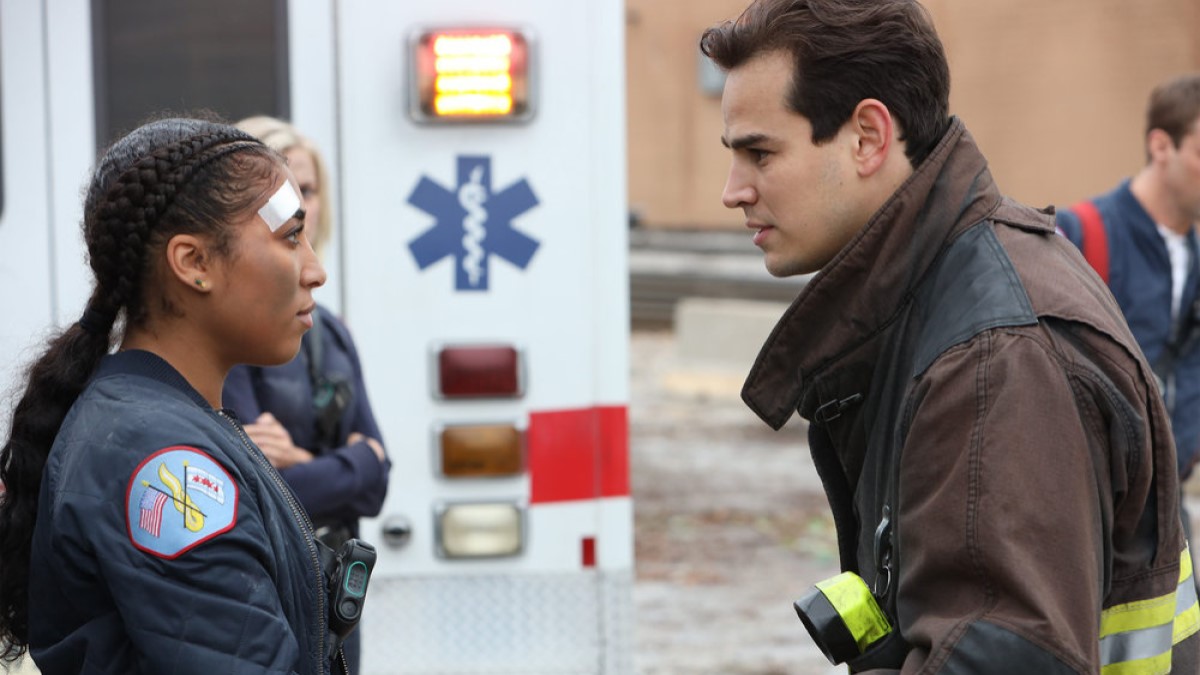 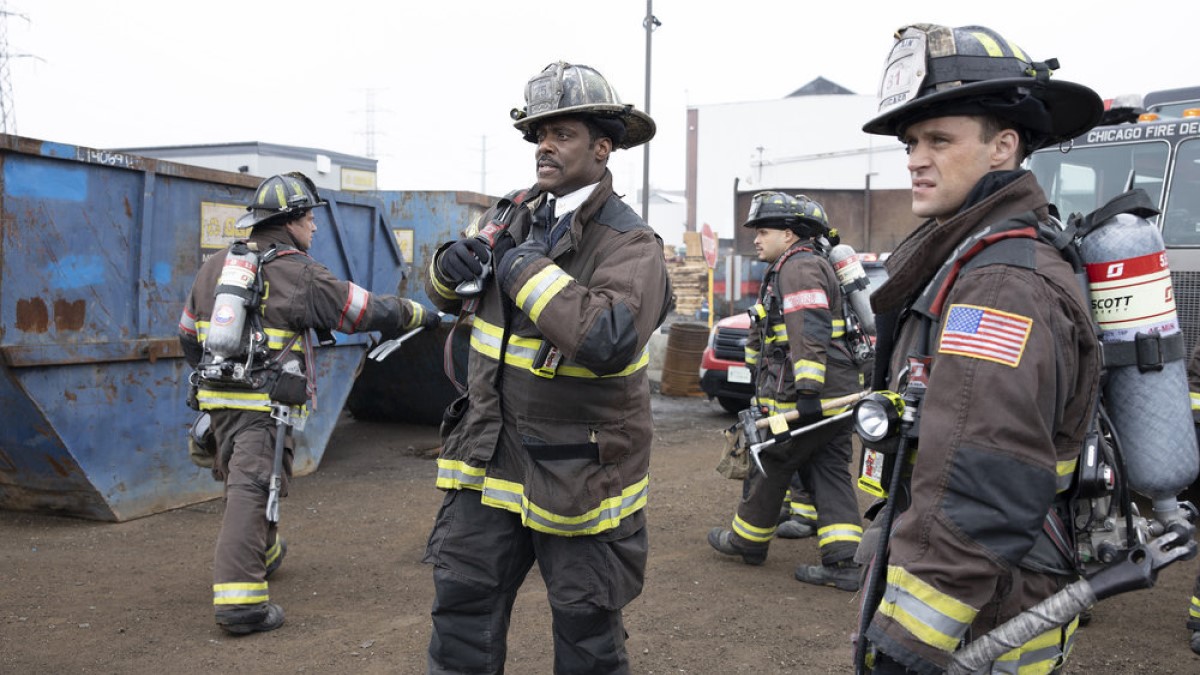