I don’t think I have ever called Captain Matt Casey an idiot so many times in the span of eight episodes.

In last night’s Chicago Fire, his jealousy reared its ugly head and, well, let’s just say it wasn’t pretty. And that was pretty much the only season-relevant plot of “Escape Route.”

While I thoroughly enjoyed Severide’s subplot and the comic relief of the guys pitching new product ideas to Joe, each of those could have taken place anywhere, anytime in the past two, three seasons. That’s not to say that last night’s Chicago Fire was bad. It wasn’t. It was just a filler episode that kinda, sorta, served as a bridge to the Brettsey debacle.

Severide and his childhood home

Their first call of the day was to a house fire. When Truck 81, Squad 3, and Engine 51 got there, the place was engulfed in flames, and it was especially bittersweet for Kelly Severide. Seeing your childhood home being completely destroyed by fire has to hit you right in the gut, but Kelly put his game face on and went inside with his fellow firefighters.

He found a teenage boy in one of the bedrooms on the top floor and helped the kid escape through a route he only knew existed because he had escaped the house many times as a teenager himself.

The boy’s mother, however, wasn’t so lucky. She went back to get something from the fridge and had the misfortune of having her shirt catching on fire. The scene was a bit shocking, and her burned body afterward was incredibly hard to watch.

But because she went back to rescue something, Casey reported to the Chief that it might be drug-related, so it would be a good idea to call in the CPD. Severide is the one to accompany the detective to search the house, and when they get there, they find boxes and boxes of vials inside the fridge, confirming their suspicion that it was indeed drugs.

However, before they can do anything, the house owner shows up with Dylan, the teenage boy Kelly rescued before. And it turns out that the vials were insulin for the kid, and they lost everything. With his wife in a coma and his kid’s vital medicine ruined, this man’s life is in shambles.

Kelly is touched by this and makes it his mission to help them. He pays a visit to April at Med to ask for her help in finding a solution for Dylan’s case.

In the end — after a touching scene in his childhood home where Severide convinces Dylan not to run away — April manages to find a drug study that would possibly cover all the meds Dylan needs.

It was a touching story and I was glad to see Severide involved in a family drama instead of just playing detective for a change.

When Herrmann decides to take a few days off work, someone needs to replace him in Engine 51. And it is just Casey’s luck that the floater they send turns out to be Greg Grainger, the guy Sylvie Brett is currently seeing.

Needless to say that Casey is not happy. Even less so when he sees Grainger and Brett flirting in the Firehouse. So, of course, jealousy rears its ugly, ugly head and makes Matt Casey become a completely different person. He’s grouchy, and he’s biting Grainger’s head off for no reason — to the point that everyone notices.

Grainger, on the other hand, immediately picks up on the tension between Matt and Sylvie and asks her about it. It’s hilarious how she blushes and fumbles with an explanation, but in the end, she still goes home with him.

While I definitely want her and Casey to sort it out and just get together already, I’m happy that Sylvie is having fun with someone who clearly likes her.

During the following shift, Grainger confronts Casey about his unresolved feelings for Brett and accuses him of being unprofessional. Brett hears the whole thing and later confronts Casey herself, telling him that he needs to figure out what the hell he’s feeling and go after Dawson if he’s still so in love with her.

While I didn’t expect that, I’m glad that she threw everything in his face. Maybe now he will actually take action and do something about this mess. The ball is in his court.

Other highlights of Chicago Fire 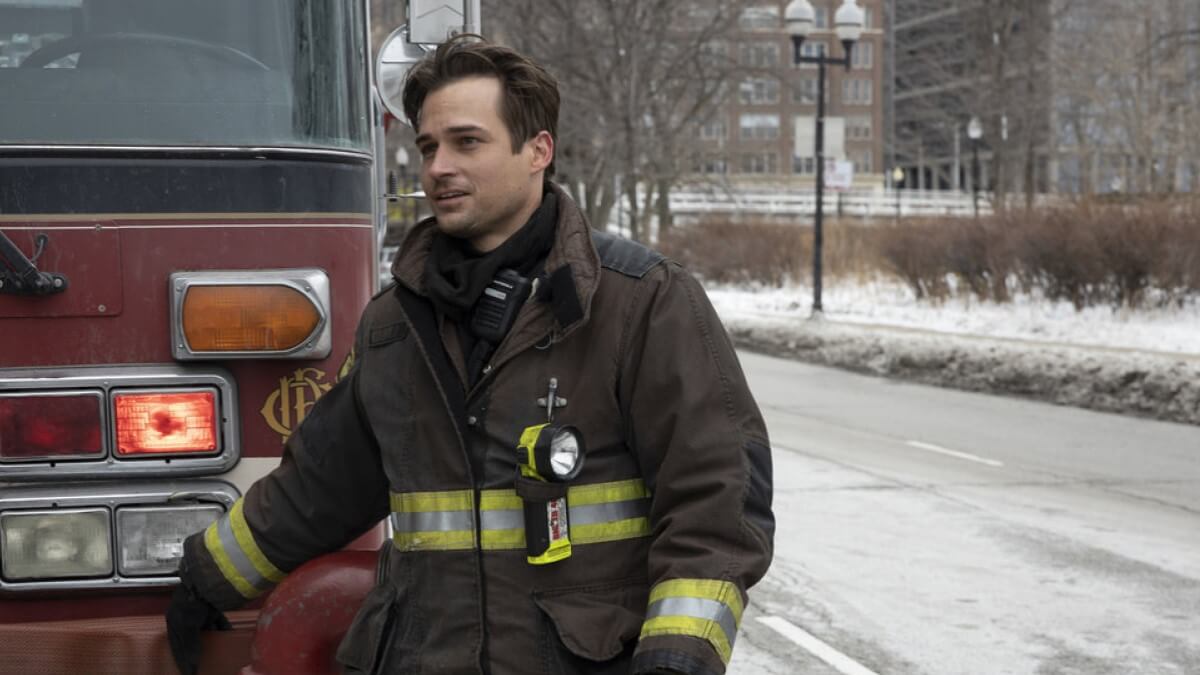 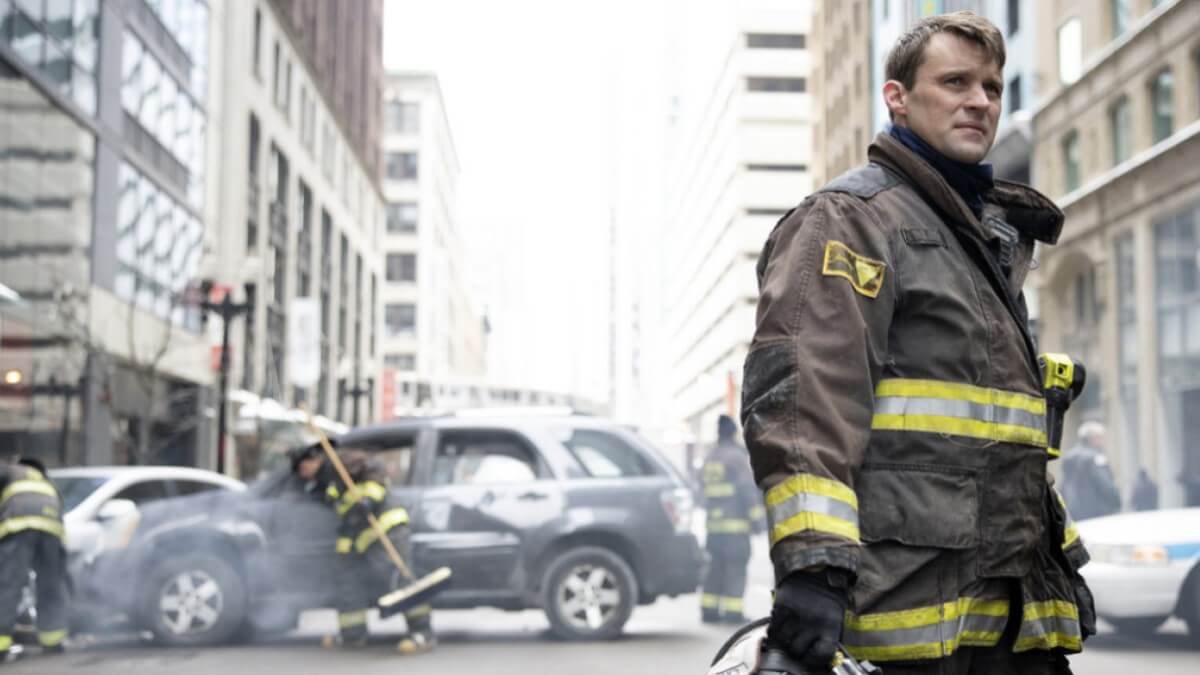 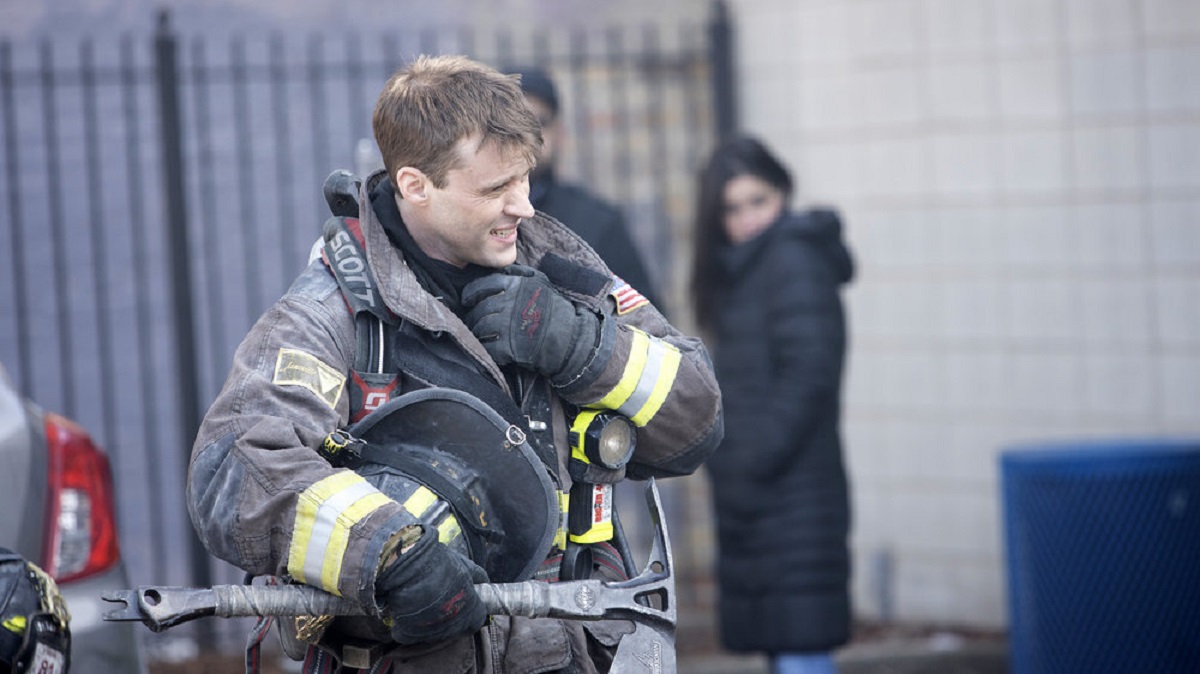