Big Brother rumors are crisscrossing social media thanks to host Julie Chen Moonves. She decided that it was a good opportunity to post something on her Twitter account that would get fans stirring.

The post shared below is what Julie posted on Friday. Under some eyeballs and a winking emoji, she has shared an image that is tough to make out. Diehard fans of the show may recognize it right away, though.

The Twitter image above is from the Diary Room in the Big Brother house. This is the chair or couch that the houseguests sit on when they do their Diary Room sessions for the cameras. It is a room that gets used for quips and quotes about what it taking place in the game.

So what does it all mean? Welp, this is where Big Brother rumors have started to take over because we don’t have a lot of facts to inject in the situation. Yet.

One BB rumor is that they are considering doing another online version of the show. The first one was called Big Brother: Over the Top, but it didn’t find as much fan love as the typical summer installment of the show.

Then there is the third rumor, which could be the most exciting one of all. Could this be a hint that a winter All-Stars version of the show is coming? That would certainly be fun, as the reality competition show hasn’t done one like that since Big Brother 7.

Answers are sure to come later, and it could even be revealed that Julie Chen Moonves is just messing around with fans. But the dormant fans who went to sleep after Big Brother 21 ended are certainly buzzing about all the possibilities on social media. 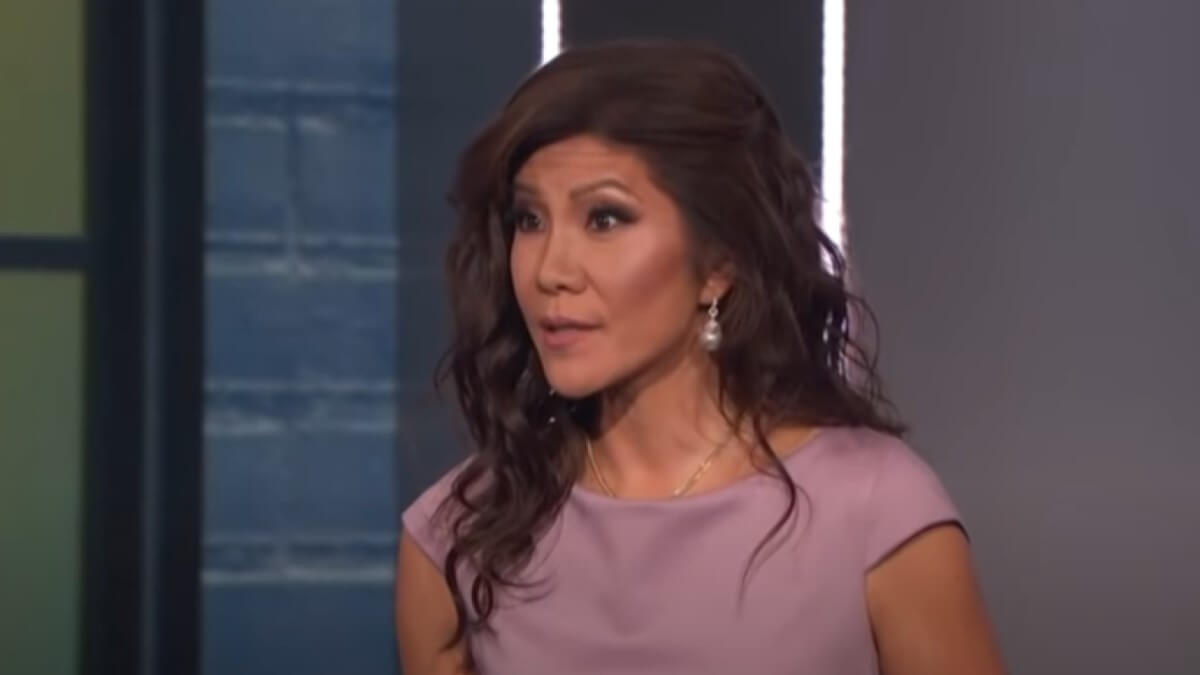