Big Brother 20 hasn’t been without controversy. The cast is diverse this year, bringing a lot of unintentional drama along with them. Social media has been buzzing and apparently, production has had meetings about incidents.

A few weeks back, Bayleigh Dayton and JC Mounduix were caught in a conversation about derogatory comments. She was using the word midget and he went and compared that word to n****r. Of course, she was offended and he repeated it several times during their back and forth.

At that point, production spoke with them both about not using those words again and that further usage would result in consequences. Now, Big Brother viewers are calling for production to follow through with their threat and do something.

Producers met and decided last night before weekend about JC. Not all agreed JC should stay, but were outvoted.

This was a producer vote, not CBS. CBS is the ‘end all’ but gives prod wide decision power.

I doubt they’ll be any formal statements so don’t wait up for one.#BB20

Days ago, JC Mounduix was reportedly using the n-word again, this time giggling about it. According to the real Vegas account on Twitter, production met about it and decided not to pull JC from the game. This has sent outrage across social media, especially among feed viewers.

This is regarding what happened yesterday, not about Tyler.

This is JC saying the N-Word yesterday which he was already told to not say in the house weeks ago. But given recent warnings, prod met again.

Prod met after the Tyler situation as well as mentioned earlier. #BB20

He is not only using terrible words, but he crossed the line with Tyler in the Head of Household room recently as well. JC Mounduix hasn’t been shy about his sexual orientation and when Tyler fell asleep, he was seen on the live feeds kissing his arm and stroking it.

Because Tyler didn’t complain directly to production, nothing was done. There was a meeting about JC Mounduix for that incident as well, but again, they chose not to pull him.

Haleigh did complain about him leaving the door in the shower open while she was in there. However, she reportedly did not want to get JC in trouble so her complaint wasn’t considered official.

With all of this drama, when the houseguests are released back into the real world, they are going to receive a mixed welcome. There are plenty of people upset about JC and his actions, especially when he used the n-word. 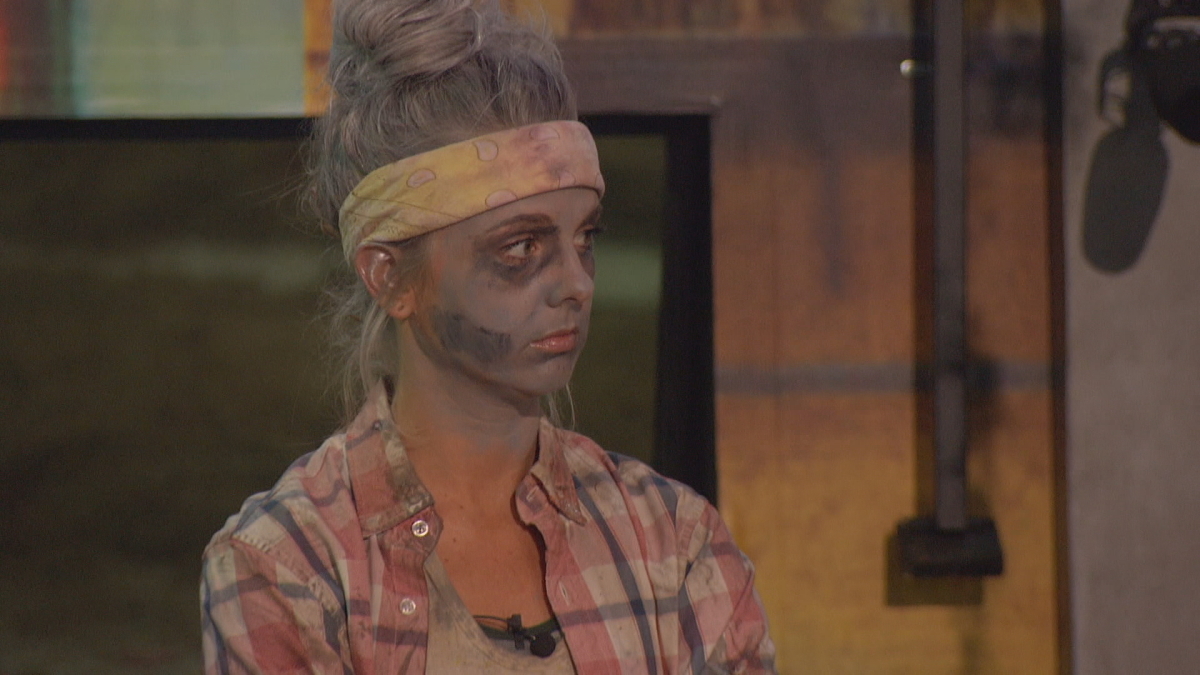