While the first part of American Horror Story: Double Feature may have concluded with Alma (Ryan Keira Armstrong) reigning supreme, that doesn’t mean that Season 10 is over.

Instead, the remaining four episodes will take a detour in the realm of aliens next week and introduce a slew of new characters.

Here’s everything you need to know about Episode 7 of AHS: Double Feature.

According to IMDb, the title of Episode 7 is “Take Me To Your Leader,” which is entirely fitting for the alien theme. The synopsis for this episode is below.

“A group of College students on a camping trip are swept up in a horrifying and deadly conspiracy decades in the making.”

While AHS: Double Feature had a prime opportunity to bring the Area 51 raid into the equation, FX seems to have opted for a camping trip instead.

If I were to hazard a guess, it looks like the College students are set to take a trip into the desert near Area 51 and that’s where things go decidedly wrong. However, nothing much is given away regarding this theory in the trailer released by FX for Episode 7 of Double Feature.

The first being black and white footage from what appears to be the 1950s. This would line up with the synopsis as well, regarding the fact the conspiracy is “decades in the making.”

As for what that conspiracy is, I’m going out on a limb here again and say this all relates to the Roswell incident that occurred in 1947.

You Might Also Like:  American Horror Story Episode 6 spoilers: Baby Gardner is missing & Belle is ready to 'clean up' Provincetown

With many believing that the official story of a downed weather balloon to be a false statement by the government, it would be perfect fodder for the second part of American Horror Story: Double Feature.

And, the trailer does give a reference to the president as well, linking a definite government conspiracy here. According to IMDb, that president is Dwight ‘Ike’ Eisenhower, who will be portrayed by Neal McDonough.

IMDb also offers up some familiar names for this episode.

The trailer also gives viewers a look at the aforementioned College students as they partake in their camping trip before things go awry. A few instances also show that they may very well have been abducted by aliens and this is how the two storylines look set to merge. 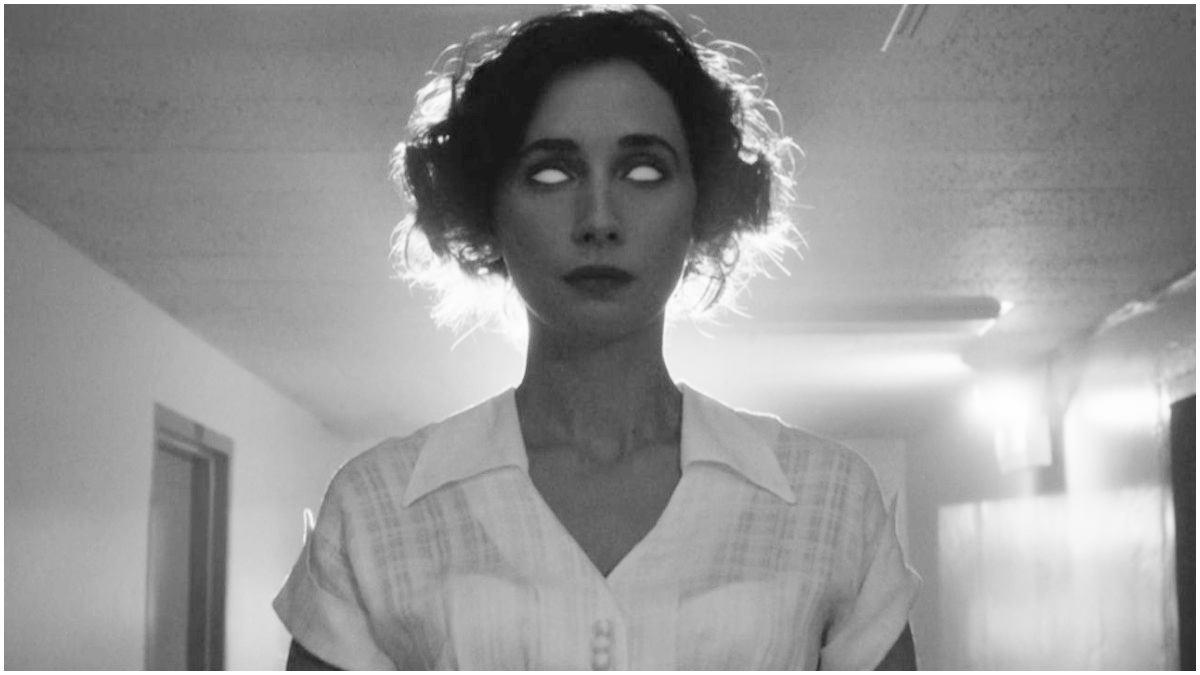 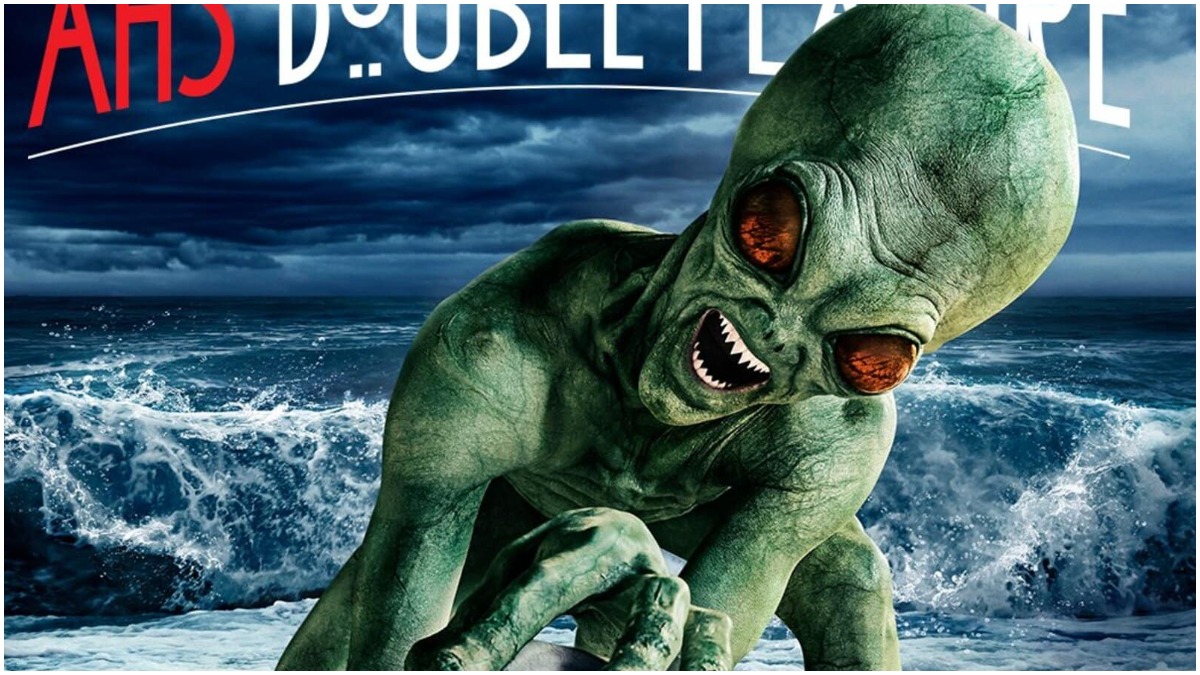