As the theaters across the country begin to reopen, more movies are going to be released after a year of almost nothing at the box office.

This weekend, there are two new movies hitting theaters and both very different from each other.

One is the latest Disney animated release Raya and the Last Dragon, which is getting a hybrid theatrical-Disney+ premium release and the other is the young adult adaptation Chaos Walking.

For Chaos Walking, the result is a decent movie based on a better book, but one that feels rushed and a little lacking at times.

Based on the novel The Knife of Never Letting Go by Patrick Ness (A Monster Calling), Chaos Walking is a science fiction movie about a society that left Earth and settled on another planet.

The problem is that something happened when they arrived there.

The movie takes a lot of liberties with the book and changes several plot points, but for the movie, it goes like this.

Todd Hewitt (Spider-Man’s Tom Holland) is a boy living in a society that only consists of men. All the men where he lives have been affected by The Noise, which means that all their thoughts can be heard outside their heads. Some people’s thoughts are so strong, that it provides smoky visuals of their memories.

All the women are dead.

The story explains that there was a species on the planet when people from Earth arrived and a war broke out, with the Spackle accused of slaughtering all the women.

Some of the adults in the town also have learned to master their Noise, including David Prentiss, the Mayor of Prentisstown, who has learned to control others using his thoughts, and Aaron, a radical preacher in Prentisstown, a man who uses his thoughts to spread fear.

Everything changes when a spacecraft headed to the planet with more settlers crashlands and only one girl survives. This is Viola Eade (Star Wars’ Daisy Ridley), and she is quickly captured by the settlers of Prentisstown.

When the mayor’s son Davy (Nick Jonas) messes with an object from her bag and causes a weapon to discharge, Viola goes on the run with the men in the village seeking to capture and likely kill her.

Tom, who was the first to see her, is sent by his adoptive fathers (Demian Bichir and Kurt Sutter) to help get her safely to a nearby community of Farbranch who can help her.

This leads Tom to a truth about his existence and a shocking discovery about what his life on the new planet was really all about.

The movie was picked up to make in 2011, went through several screenwriters, and was finally set into motion in 2016. Shot in 2019, it sat on the shelf until finally getting released in 2021.

So, was it worth the wait?

It is a decent enough young adult adaptation. What it all boils down to is two young people on the run from a group of men who want to control everything about this new world.

If you are a fan of the books, you will mostly be disappointed in what all was left out, as this is based on book one of a trilogy and then ends with a moment that ensures that the next two books cannot take place as written.

There are also moments where the protagonists beat a villain, and it really seems to happen rather quickly and doesn’t offer as much tension as a big battle should.

However, Tom Holland is really good in his role (as expected) and Daisy Ridley holds her own in a lesser role.

Nick Jonas seems to exist just to be there as the mayor’s son. He seems set-up to play a big role and then nothing happens. David Oyelowo is also great as the preacher, but he seems to be a plot piece rather than an important part of the story.

This really feels like a Doug Liman movie, to be honest. Outside of the spectacular Edge of Tomorrow, his movies seem to be a series of great ideas with a minimal story surrounding them. A good comparison movie is Liman’s Jumper.

With good acting and a fantastic premise, the movie just feels let down by a compelling and engaging story. The actors do what they can to keep it moving (especially Holland) and it is just enough to likely entertain those unfamiliar with the books.

If you are a fan of the books that Chaos Walking is based on, you might want to avoid this movie. It will mostly disappoint you.

However, if you want to see something with a fun premise that features good acting and decent chase scenes, Chaos Walking is worth the watch.

At its heart, the movie is just like the books. It wants to show that it is a good idea to question leadership, even if it is all you know, because those you trust are not always the most reliable of people.

Step out of your comfort zone and take a chance on discovering the truth. The ideals are good, but the execution here could have used some improvement in the end. 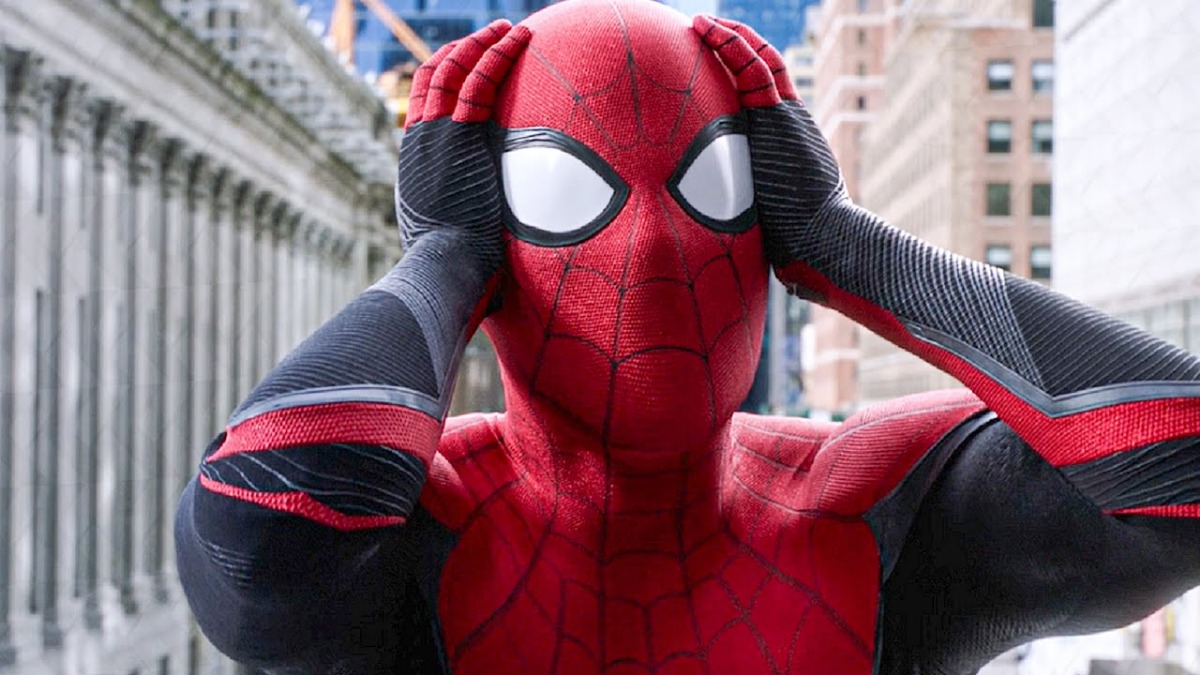 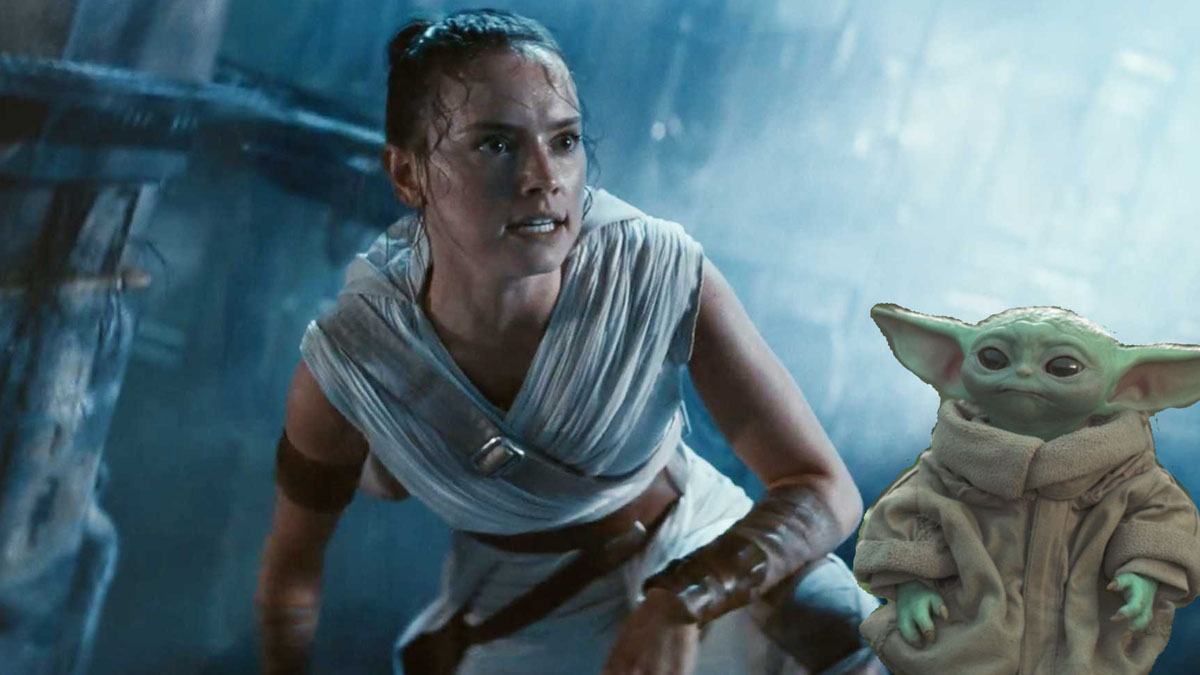