Tom Hanks and his wife, Rita Wilson, have returned to Los Angeles after spending more than two weeks in quarantine in Australia. Hanks and Wilson were spotted on Friday driving in a Range Rover with happy smiles on their faces.

According to TMZ, the two were photographed in Los Angeles shortly after they landed in a private jet at Van Nuys Airport.

Hanks was seen bending down to touch the tarmac and dancing with joy after they got off the private jet, according to Page Six.

Hanks and Wilson tested positive for coronavirus in Australia

Hanks and Wilson were placed under quarantine in Australia after they tested positive for coronavirus while visiting the country. Hanks was in Australia to participate in the production of a film about Elvis Presley in which he was playing a part.

Fans were shocked when the 63-year-old actor took to Instagram on March 11 to announce that he and Rita had tested positive for coronavirus and that they had been placed under quarantine at a hospital in Queensland.

#TomHanks and #RitaWilson have returned to L.A. after being quarantined in Australia from #coronavirushttps://t.co/LTdJRBHpan pic.twitter.com/tEkCoull59

He said they took the test after they started feeling unwell with fever, chills, and body aches.

But fans were relieved when Tom took to social media to post an update on their health, saying they were recovering in quarantine and that they had moved from the hospital to a rented house in Queensland.

Rita also took to social media to ask fans for ideas regarding a quarantine playlist. Evidence that she was feeling better came when she later posted a video of herself rapping along with Naughty by Nature’s 1992 hit song “Hip Hop Hooray.”

Several other celebrities have also tested positive for coronavirus

The Oscar-winning actor and his wife were one of the first cases where celebs had announced that they had been diagnosed with the COVID-19.

Other actors who have also announced that they tested positive for the virus include Idris Elba and his wife Sabrina Dhowre.

Actress Olga Kurylenko and Daniel Dae Kim also announced that they tested positive for the virus. But both actors have since taken to social media to also announce they were recovering.

But tragically, some stars have succumbed to the COVID-19 illness.

Monsters & critics reported that actor Mark Blum died from coronavirus complications on Wednesday, March 25, at the age of 69.

Celebrated playwright Terrence McNally passed away on Tuesday from coronavirus complications at the age of 81. 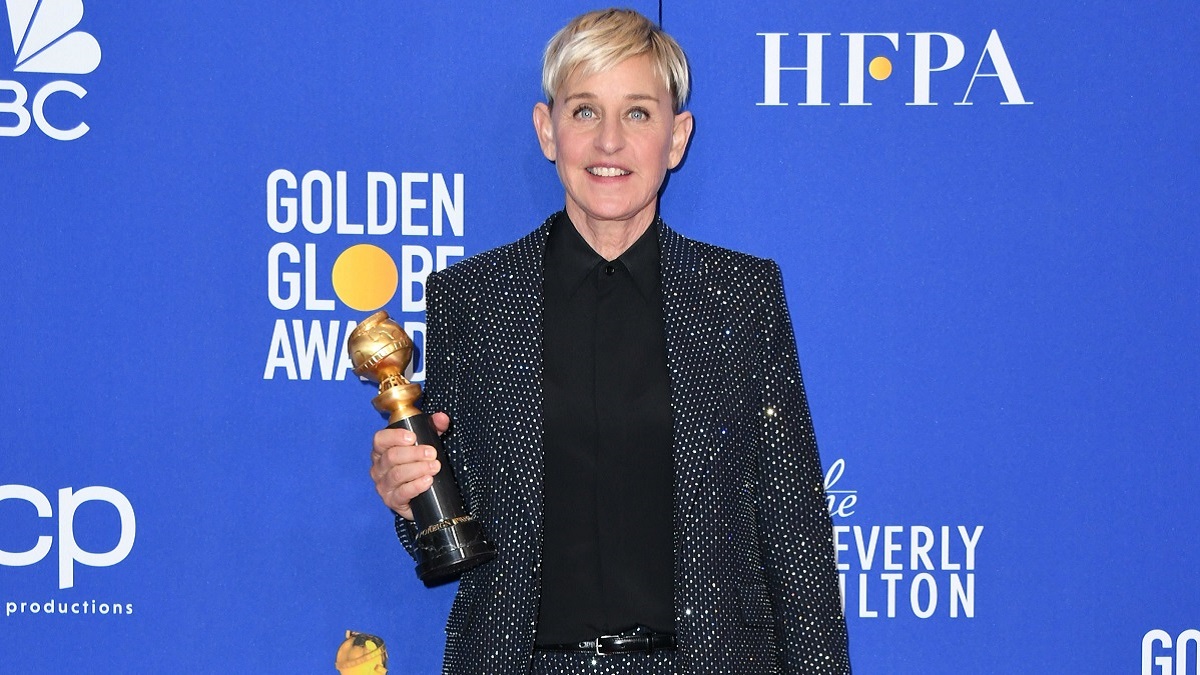 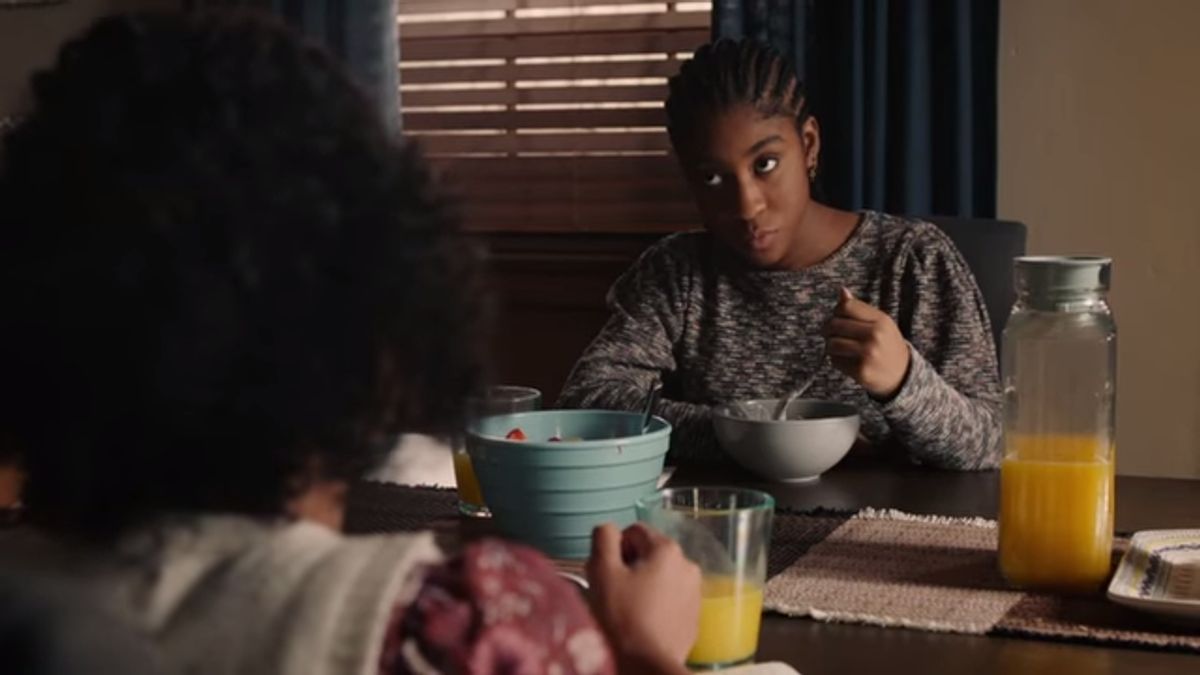