This Is Us star Chris Sullivan welcomed his first child with wife Rachel. The proud papa shared the name of his newborn son and the first photo too.

Chris and Rachel announced in January that they were expanding their family. They revealed at the time Rachel was pregnant with their son.

Fans who follow Chris on social media know he has been counting down the days to baby boy Sullivan’s arrival. The talented actor spent the last week joking that his two dogs sensed their lives were going to change but had no idea why.

On Thursday, Chris took to Instagram to reveal his son was born on Tuesday, July 28. The little guy weighed 8 pounds, and Rachel was in labor for 20 hours.

The This Is Us star called watching Rachel give birth to their son, “the greatest honor of my life.” Chris also expressed his unwavering love for his wife before letting his followers know mom and baby are just fine.

It didn’t take long for the comments section of Chris’ post to become flooded with congrats and love for the new parents. His costars, Chrissy Metz and Susan Kelechi Watson, were among the first to share their happiness for their good friends.

What did Chris and Rachel name their son?

In his Instagram post, Chris informed his followers that People magazine would have more details regarding their son’s birth, including his unique name.

The magazine revealed that Rachel and Chris named their son Bear Maxwell Sullivan.

The proud papa didn’t explain why they chose the moniker but did share how they revealed Bear’s name to family and friends.

“We designed a puzzle to send to our family members as a fun way to announce his name and to keep us all connected during quarantine, kind of a group activity to reach across the land. It’s both information and something to do. And the reveal of our first son’s name,” Chris shared with the weekly magazine.

Chris will have some time to focus solely on his son, while he and the rest of This Is Us cast awaits news of Season 5 production. The coronavirus pandemic is wreaking havoc on Hollywood, but the television industry is slowly getting up and running.

Life has imitated art in a way for This Is Us star, Chris Sullivan. On the show, he is a father to a baby. Now he and wife Rachel have welcomed their first son.

Congrats to the proud new parents. 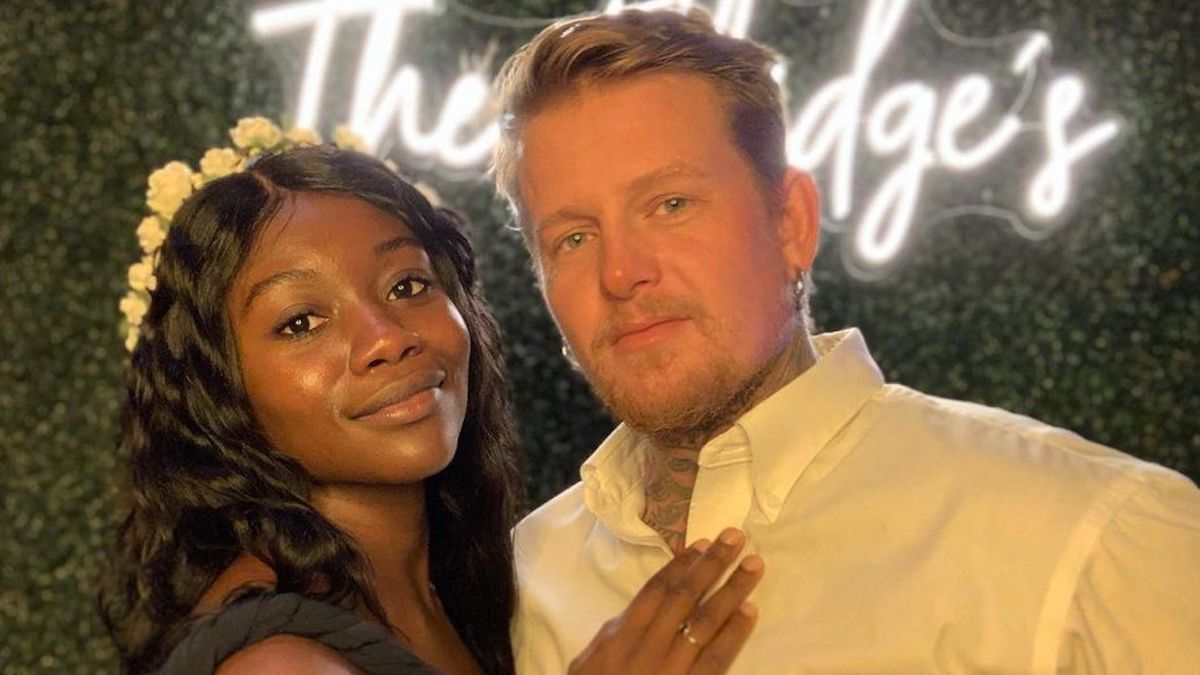 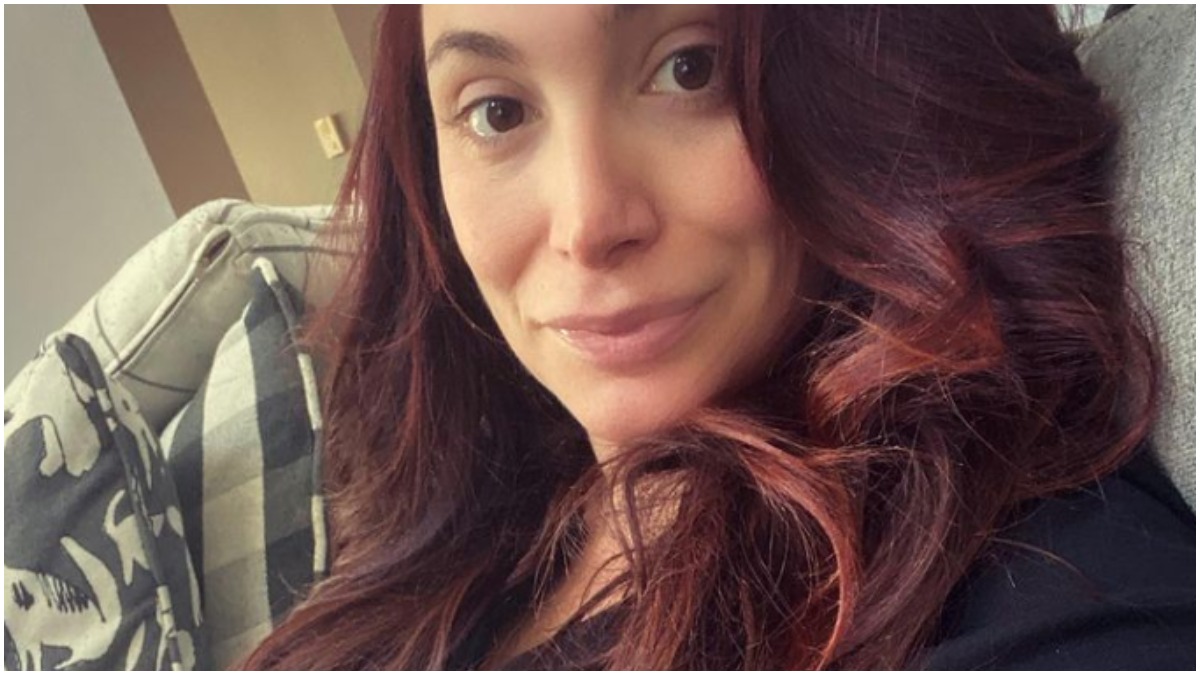