The official Twitter and Instagram accounts of the Royal Family have posted some fantastic pictures of their residence on the Sandringham Estate.

The United Kingdom, like much of the northern hemisphere, is currently in the grip of a particularly icy blast of cold weather.

And it seems that the Family, like many of their subjects, have been enjoying a rare stint of snowfall.

The Sandringham Estate is one of Queen Elizabeth’s private residences. It is described as her much-loved country retreat, and has been in the family for four generations, since 1862.

The Family has posted three pictures, one of Sandringham House itself and one of the grounds covered in snow. And a third picture shows a stunning sunset over the Royal gardens.

The pictures are captioned: “Crisp winter days at Sandringham this season,” and added that, “the Queen spends part of each winter at Sandringham House, which has been the private home of four generations of British monarchs since 1862.”

The Sandringham Estate is located in Norfolk in the East of England and is of huge importance to the Royal Family, who usually celebrate Christmas on the grounds.

The estate is surrounded by farmland, woodlands, and orchards. And there is also a 600-acre country park, which is open to the public all year round.

The Instagram account stated that Elizabeth’s father, King George VI, particularly loved Sandringham. He reportedly said: “Dear old Sandringham, the place I love better than anywhere else in the world.”

George VI and his father George V both died in Sandringham House. The death of George VI in 1952 led to Elizabeth being crowned as Queen.

The Duke and Duchess of Cambridge, William, and Kate, are currently staying at the nearby Anmer Hall where they are home-schooling their children during the pandemic. Kate recently started using the Queen’s office at Sandringham House for official duties.

One Royal fan on Twitter commented that the pictures portrayed “such a beautiful and peaceful place.” They also speculated that the Cambridge’s would be enjoying the snow nearby.

Another fan wrote that the images reminded them of “beautiful winter movies.”

Queen Elizabeth at the center of political scandal this morning

In other Royal Family news, Queen Elizabeth has found herself the subject of a brewing political scandal after news emerged this morning that the reigning monarch may have blocked a law that would have revealed details about her personal wealth.

The Queen is traditionally not supposed to interfere directly with the passage of laws, but it seems that in the 1970s, her personal attorney may have lobbied to have a clause inserted into a bill.

In more light-hearted news from across the Atlantic, Elizabeth’s grandson, Prince Harry, met up with British subject and host of The Late Late Show, James Corden, in LA over the weekend.

Prince Harry and Corden reportedly got together on an open-topped double-decker bus to discuss life in America and, of course, to perform some Carpool Karaoke. 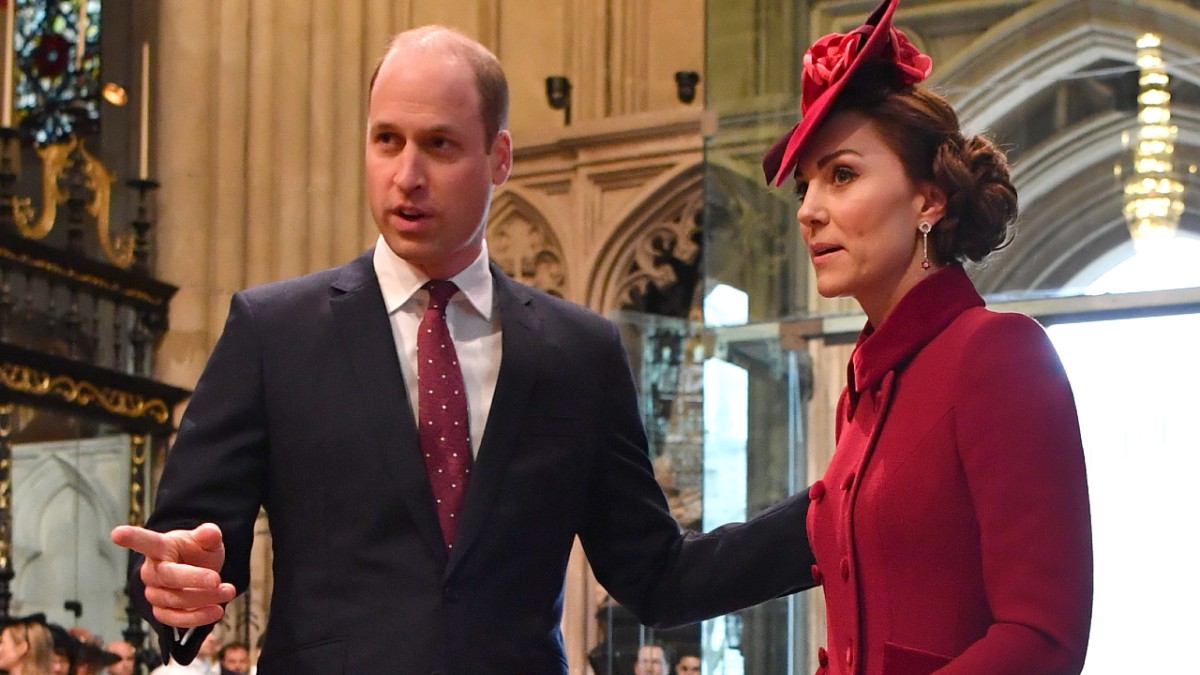 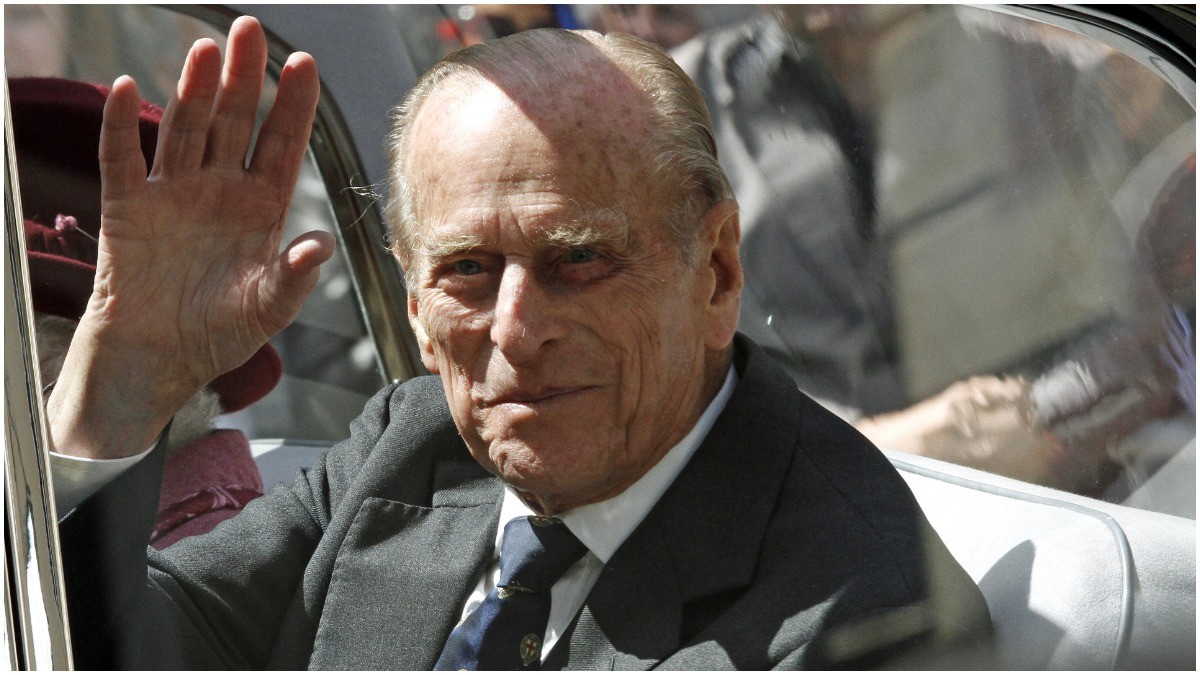 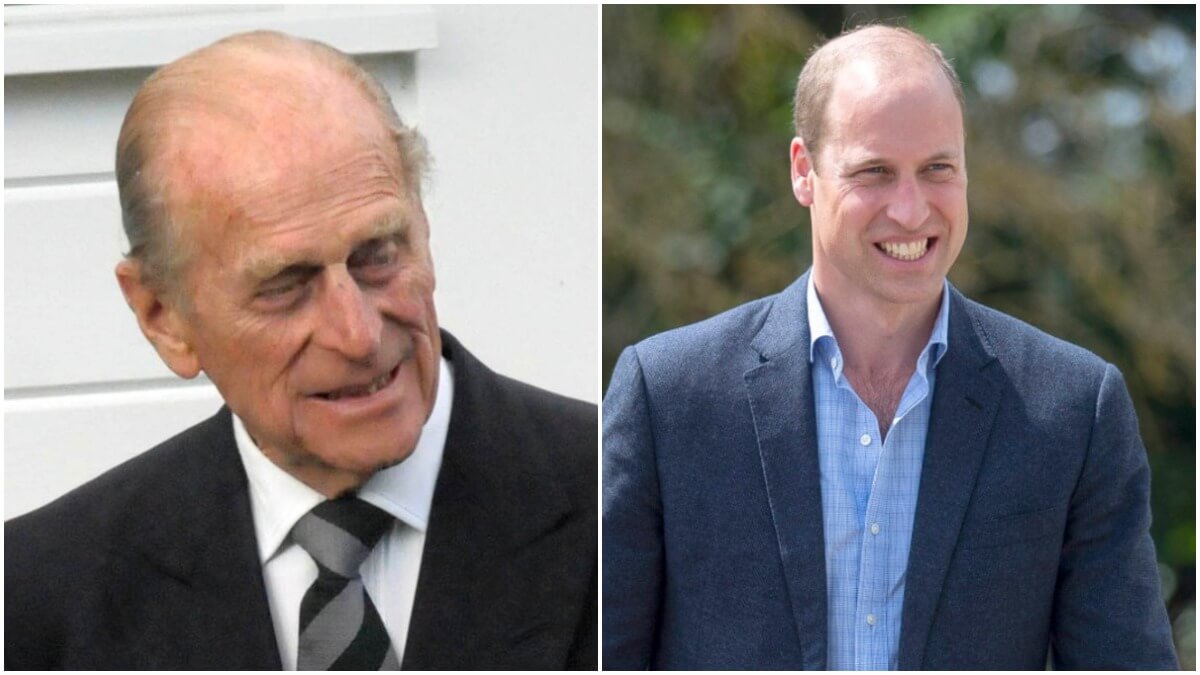 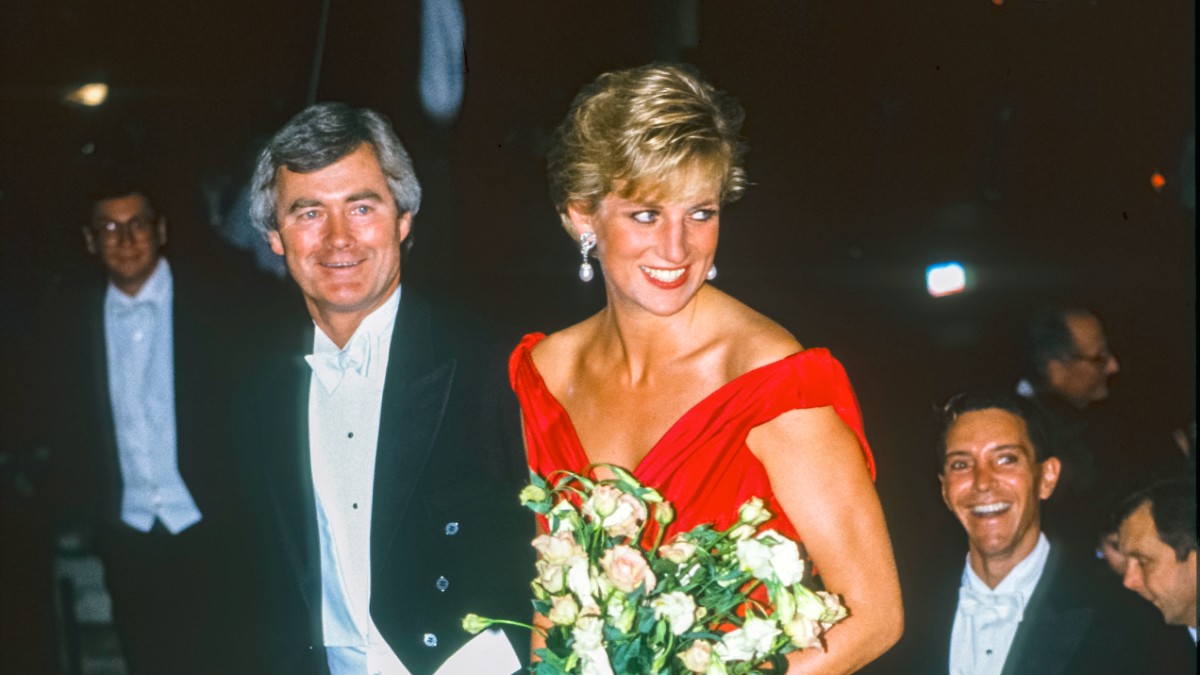 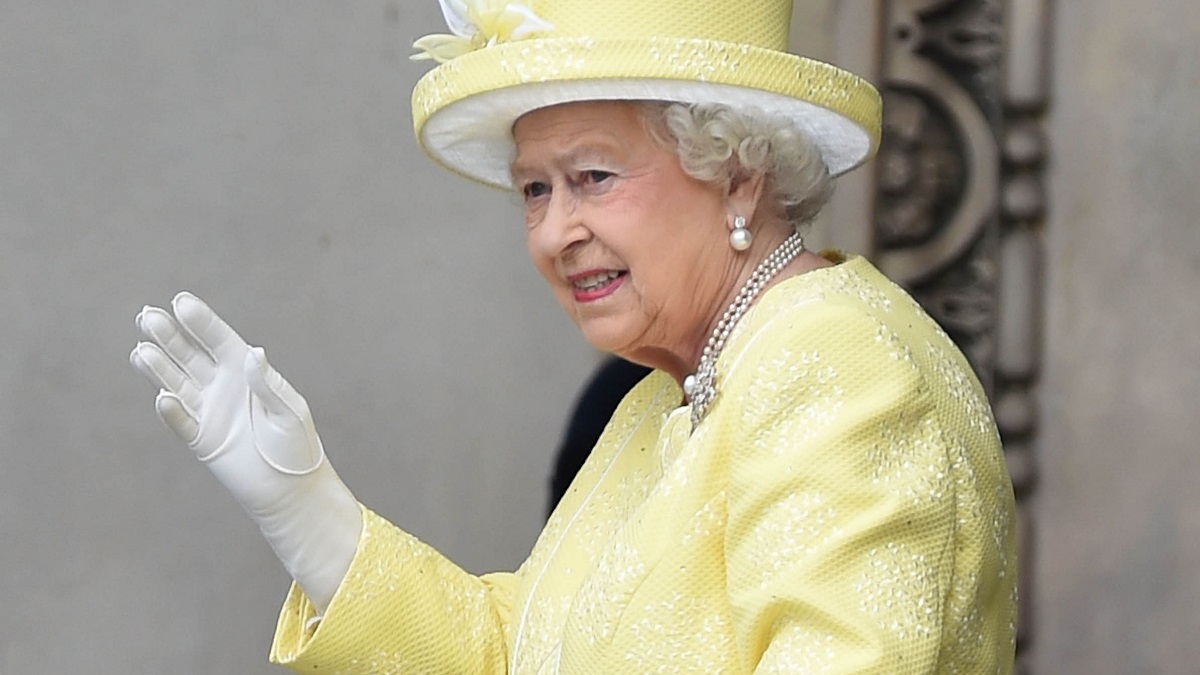 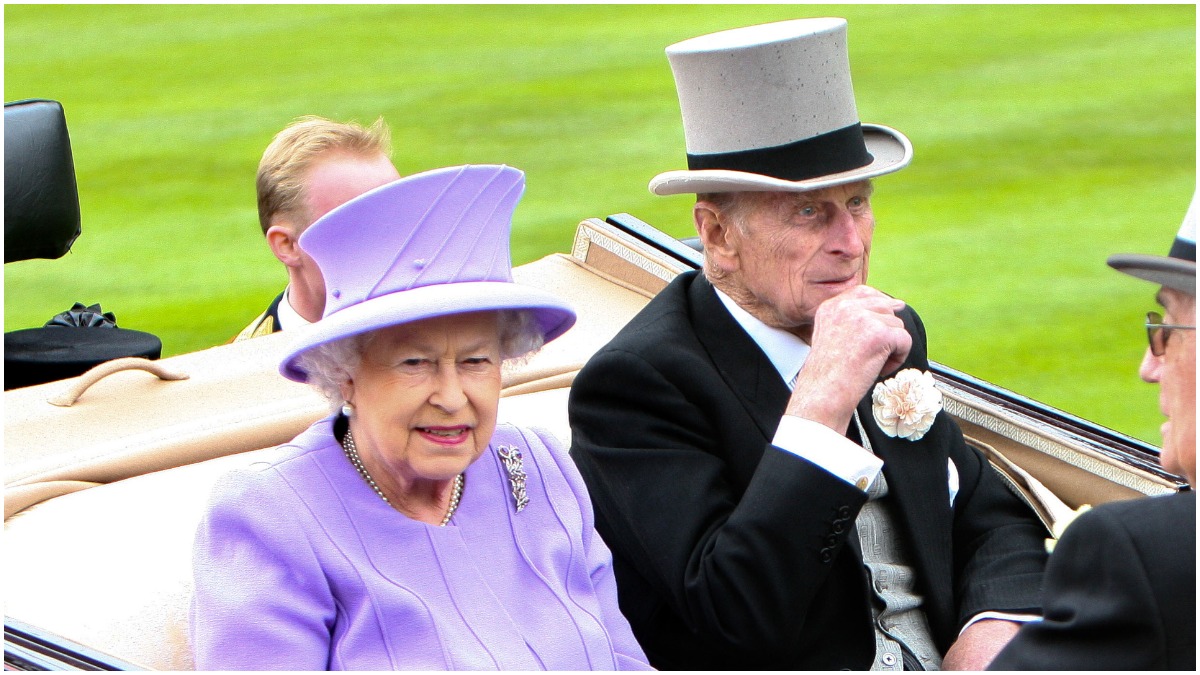