Images of the customized Land Rover hearse that carried the coffin of Prince Philip, Duke of Edinburgh, to St. George’s Chapel in Windsor Castle today were first revealed yesterday.

Philip specifically requested to be carried to St. George’s in the back of a Land Rover.

“Just stick me in the back of a Land Rover and drive me to Windsor,” he reportedly told the Queen before he died.

Royal fans who tuned in to watch the funerary procession on TV have since been inquiring about the Land Rover hearse.

Here is what we know about it.

The Land Rover was built at the company’s factory in Solihull. Philip worked on the design in collaboration with Land Rover for about 16 years.

According to the BBC, he started working on the Land Rover design back in 2003 when he was 82 years old.

He submitted his final suggestions for modifying the vehicle in 2019 when he was 98 years old.

The Duke was always a fan of the Land Rover brand and he used successive models over the years. He granted Land Rover a Royal Warrant years ago.

The vehicle has no registration plates. It has a black front grille and a single cab for the driver.

Philip died last week after a month in hospital

The Duke of Edinburgh died at the age of 99 on April 9, 2021, after a month of hospitalization.

He was admitted to King Edward II Hospital on February 16, after feeling unwell. He was later transferred to St. Bartholomew’s for heart surgery. He returned home to Windsor on March 16 but remained ill.

His health deteriorated until he died early on Friday, April 9, reportedly with the Queen at his bedside. He died two months before his 100th birthday.

Land Rover paid tribute to Prince Philip on their website. 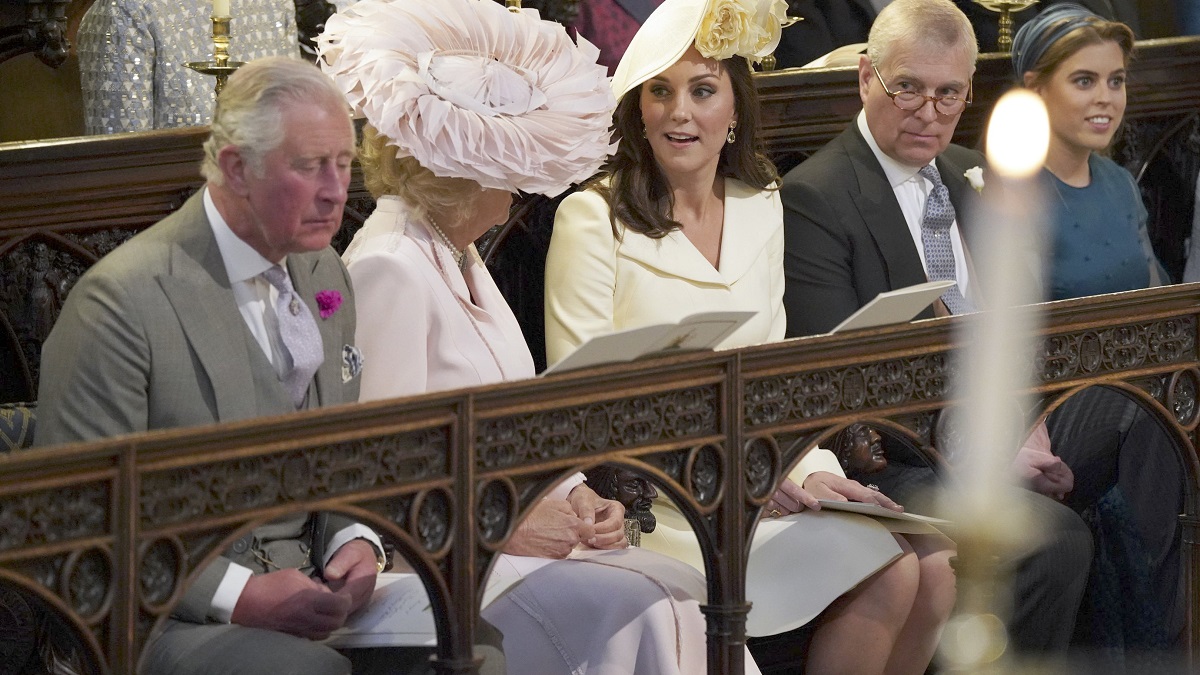 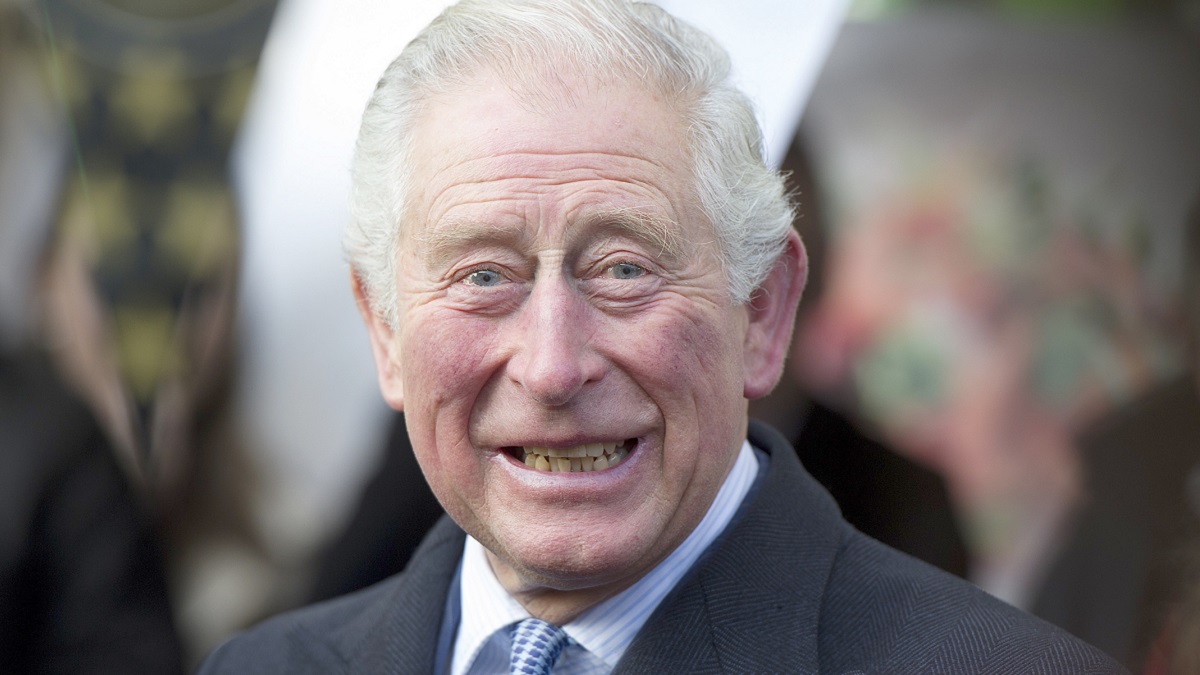 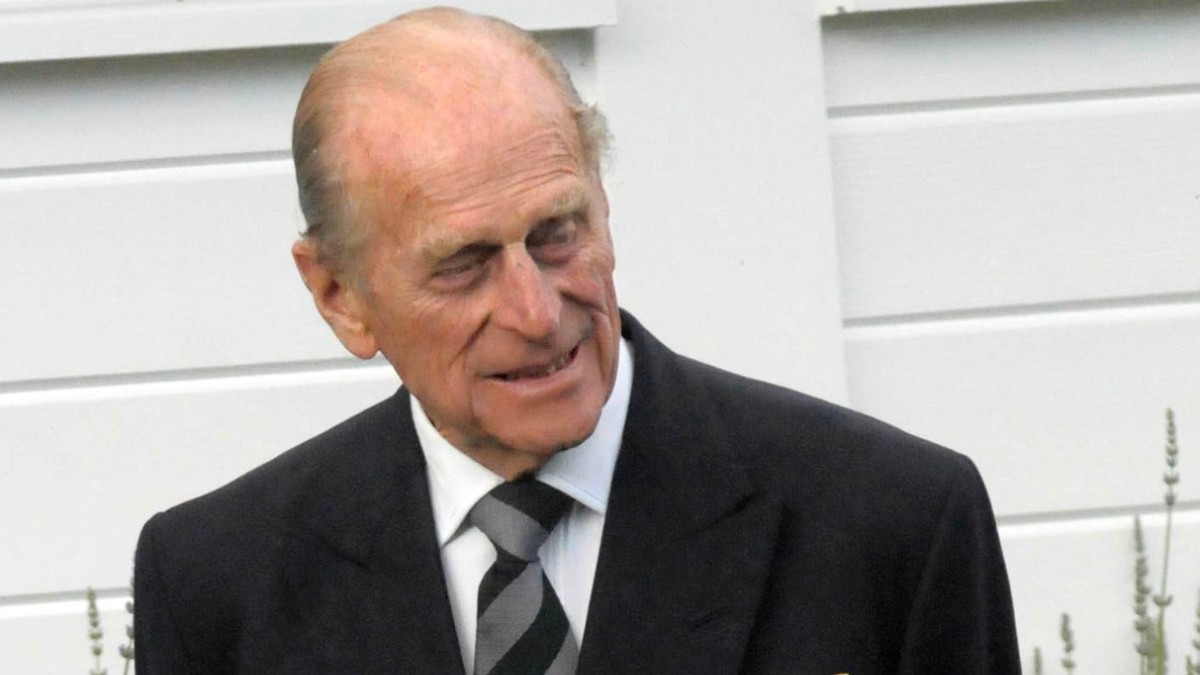 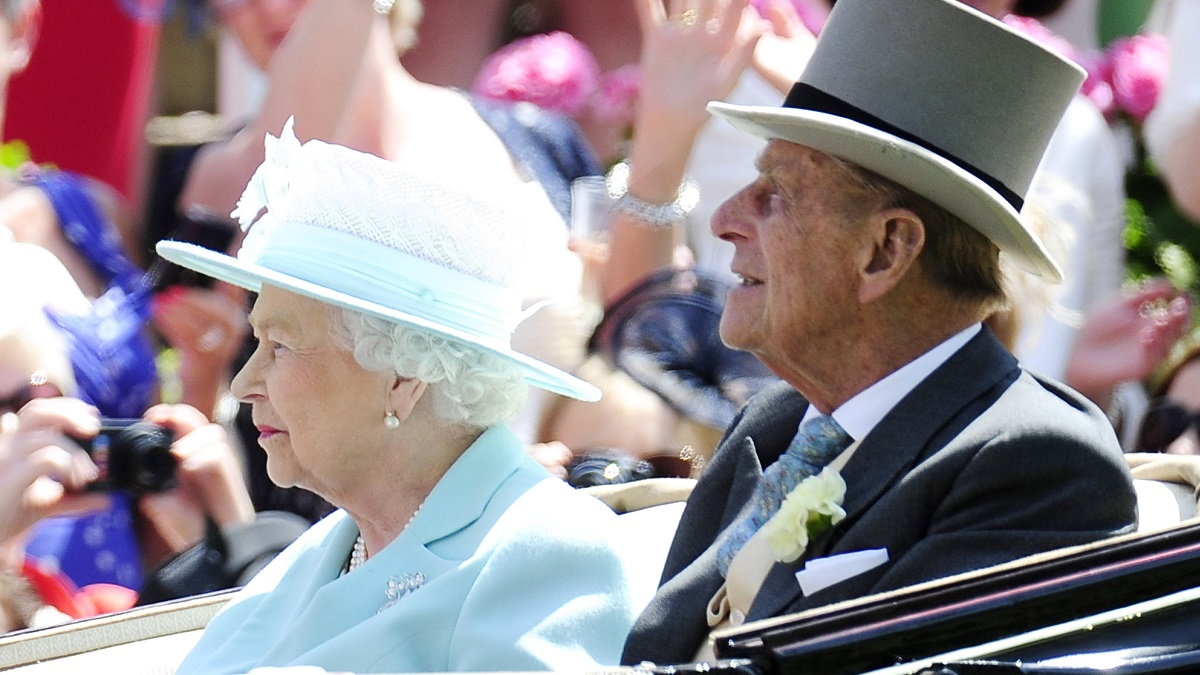 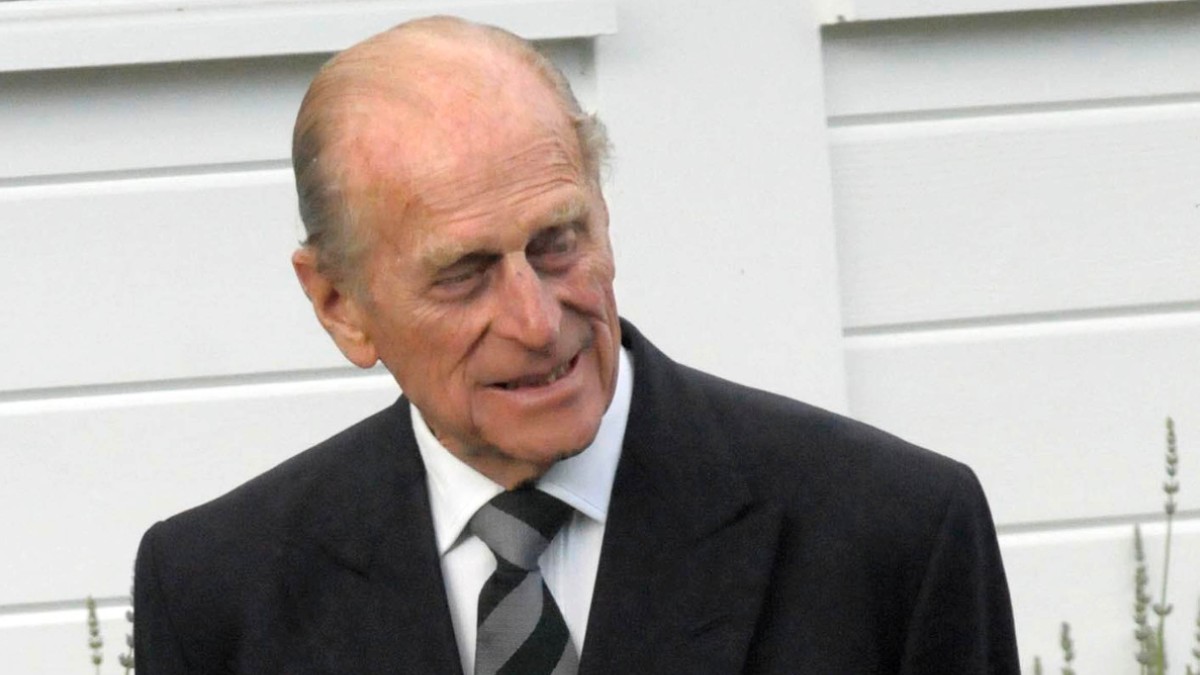