One of the things that Prince Philip, Duke of Edinburgh, reportedly asked of Charles, Prince of Wales, before he died was that he take care of the Queen.

Philip reportedly made the heartfelt appeal to his eldest son, Charles, during an emotional conversation when Charles visited him in the hospital in February, according to the U.K.’s Mirror.

Charles also reportedly remained in constant contact with his father, in person and by phone, during the final weeks of his life.

During the time, Philip talked with Charles about the Royal Family’s future and how Charles should lead the family as the heir apparent to the throne.

According to the Mirror, Prince Philip had “frank” and “heartfelt” conversations with Charles because he was aware he might not fully recover from his illness.

After Prince Phillip was admitted to King Edward VII Hospital on February 16, he was transferred to St. Bartholomew’s, where he underwent heart surgery early in March.

He was transferred back to King Edward VII Hospital following the successful surgery.

On February 20, Charles visited Philip at King Edward VII Hospital, where he was recovering following surgery and spent around 30 minutes with him.

Dickie Arbiter, a former press secretary to the Queen, claimed during an appearance on True Royalty TV’s Royal Beat that Charles visited Philip at his request.

Arbiter said he believed Philip asked Charles to visit him at the hospital because he wanted to talk about the Royal Family and the monarchy’s future.

Philip eventually returned home to Windsor on March 16, but he remained ill until he died on the morning of Friday, April 9.

Charles delivered a moving tribute to his father

The latest news comes after Prince Charles delivered a moving tribute to his father, the Duke of Edinburgh, on Saturday.

During the tribute (see video below) delivered outside his Highgrove home, near Tetbury in Gloucestershire, Prince Charles said that Philip gave the “most remarkable devoted service to the queen, to my family, to the country and also to the whole of the Commonwealth.”

He said that his “dear papa” was a special person to him and that he “would have been amazed by the reaction and the touching things that have been said about him, and from that point of view we are, my family, deeply grateful for all that.”

The latest development also comes after Monsters & Critics reported that the Royal Family had announced the details of Philip’s funeral in a statement shared on the family’s official website.

You Might Also Like:  Harry booked one-way ticket to Prince Philip funeral due to hopes of resolving Megxit rift with Royal Family

According to the statement, the Duke’s funeral ceremony will start at 3 p.m. on Saturday, April 17, at St. George’s Chapel in Windsor Castle. The ceremony will be preceded by a minute of national silence.

The Royal Family will also observe two weeks of mourning after the funeral.

The Duke will be carried to St. George’s Chapel in a purpose-built Land Rover he helped design, the Royal Family said.

The chapel’s procession will include a Bearer Party, drawn from the 1st Battalion Grenadier Guards and members of the Royal Family.

Prince Philip will be buried in the Royal Vault in St George’s Chapel.

Prince Charles told Harry and Meghan that ‘Archie would never be a Prince,’ source claims 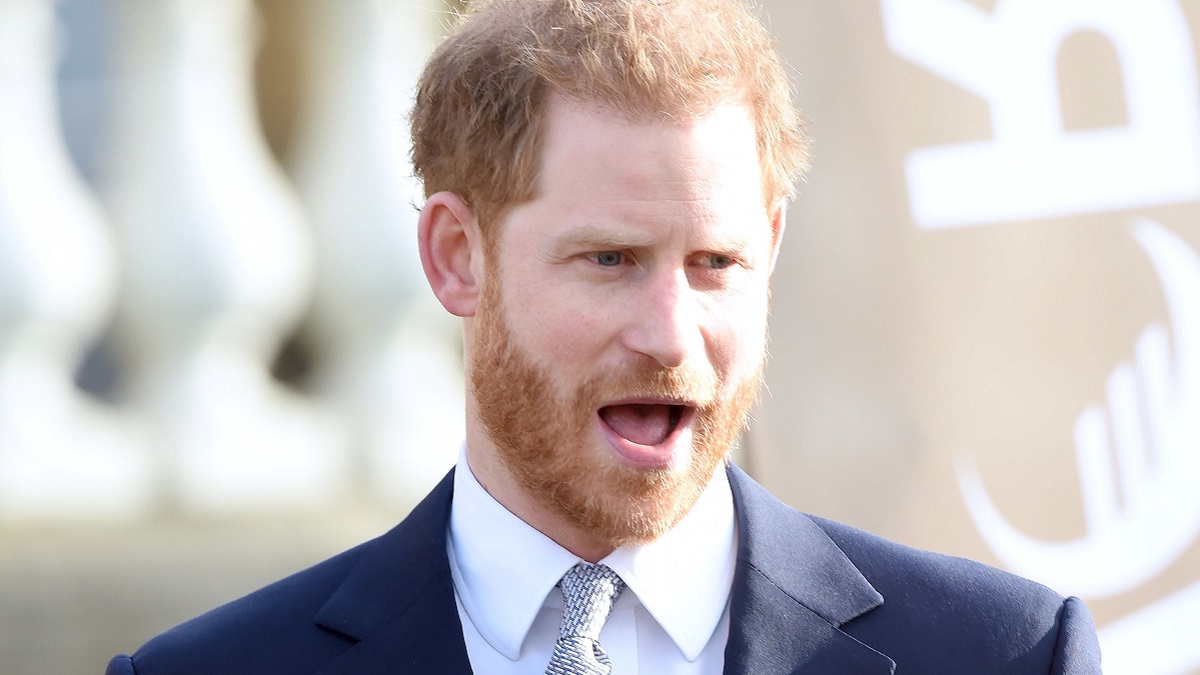 Prince Charles told Harry and Meghan that ‘Archie would never be a Prince,’ source claims