Fans have been speculating lately about Kansas City Chiefs quarterback Patrick Mahomes and his girlfriend Brittany Matthews. They have been dating since they met at Whitehouse High School in Whitehouse, Texas.

Matthews and Mahomes’ relationship remains as stronger as ever. The couple recently bought a home worth nearly $2 million near Mission Hills Country Club in Kansas City.

Pztrick and his girlfriend have been dating for more than seven years and fans are wondering when the NFL star will pop the question to his childhood sweetheart. Some fans have even inquired on social media.

Recently, Matthews, who is a fitness instructor, took to Instagram to celebrate their relationship. And in anticipation of questions about when they planned to get married, she gave fans an answer.

She took to Instagram on March 31, 2019, to celebrate the seventh anniversary of their relationship.

“7 years, the greatest 7 years with you! Lots of life changes, lots of growing, lots of surprises, lots of memories! Cheers to a lifetime with you,” she captioned the photo.

And for the benefit of fans who might have been wondering when she and Mahomes would get married, she added a message.

“P.s- to everyone that’s gonna ask when we are getting married, the answer is whenever we want.”

Matthews probably had a reason, based on past incidents, to anticipate that some fans would ask when she and Mahomes planned to get engaged and married. But the issue came up once again more recently after she took to her Instagram Story to share a photo of fans carrying a sign referencing her and Mahomes.

She posted the image with a heart sign and some fans thought it suggested that Matthews was getting anxious for Mahomes to propose.

But others argued that they have their future privately planned. According to some, Mahomes and Matthews are not in a hurry to get married because both are still only 24 years old, and because they are so young, they are still focused on their respective careers.

Mahomes played college football and baseball at Texas Tech University. He was the tenth overall pick by the Kansas City Chiefs in the first round of the 2017 NFL Draft. And as the Chiefs’ starting quarterback, Mahomes was named the 2018 NFL MVP.

Who is Brittany Matthews?

Matthews played soccer while she was at The University of Texas at Tyler.

After graduating with a bachelor’s degree in kinesiology, she went to play professional soccer in Iceland. She signed on to play for UMF Afturelding/Fram in May 2017.

She had returned to Kansas City by October 2017 to be with Patrick who joined the Chiefs in 2017. She has since left professional soccer to focus on developing a career as a fitness trainer.

Matthews is a big fan of the Kansas Chiefs and Mahomes’ most enthusiastic cheerleader. She was in Florida for the Super Bowl LIV in Miami to cheer him and the team. 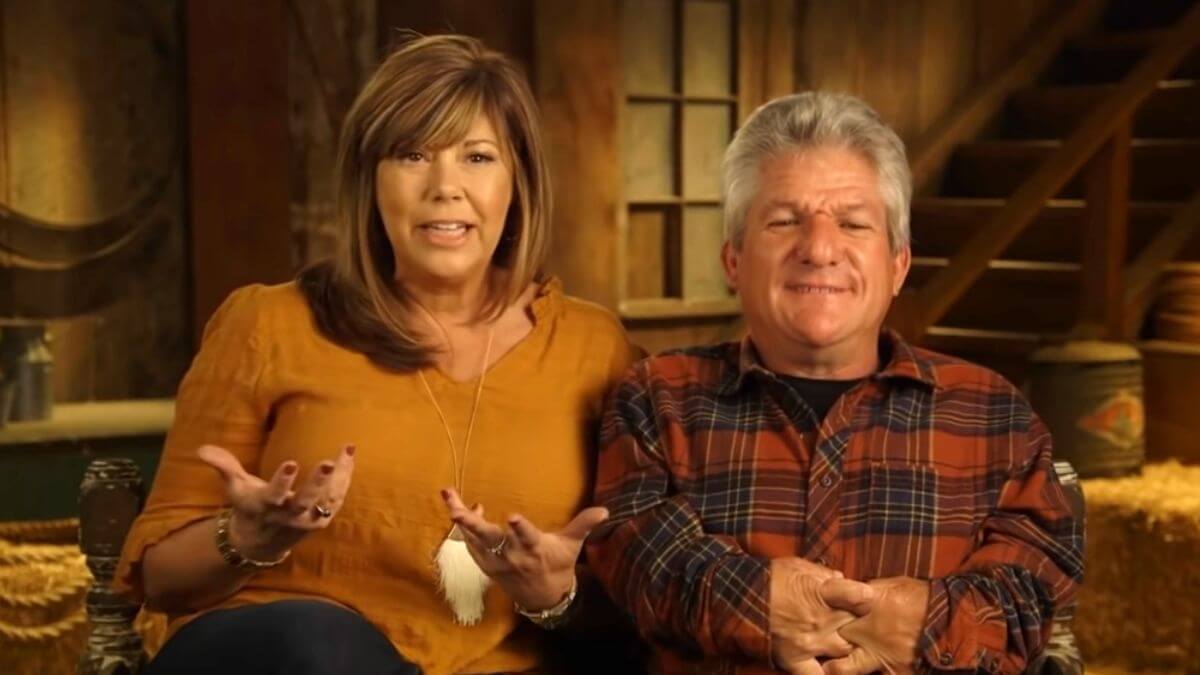 Love Is Blind Season 1 update: Which couples are still together and who split up?
RELATED POSTS