The Kansas City Chiefs are World Champions! The Chiefs not only won Super Bowl 54 in dramatic fashion over the San Francisco 49ers, but they set a record in doing so.

Never before in NFL history has a team trailed by double digits in every playoff game and the Super Bowl and went on to win the NFL title. That is until the Kansas City Chiefs did just that.

Kansas City was trailing San Francisco 20-10 midway through the fourth quarter. At that point, things didn’t look good for Andy Reid and his squad.

That’s when Patrick Mahomes somehow turned it all around for the Chiefs on his way to winning the Super Bowl MVP Award.

After throwing two interceptions, and not resembling the same guy who won the 2018 MVP, Mahomes finished the game with a stat line of 26-of-42 for 286 passing yards and two passing touchdowns.

Mahomes also had 29 yards on the ground. He scored the Chiefs first touchdown on a 1-yard run in the first quarter giving the Chiefs a 7-3 lead at the time.

More importantly, he saved his best for last as he was a key figure in leading the Chiefs to a 21-0 4th quarter scoring advantage that sewed up the comeback win.

The 24-year-old Mahomes is now officially the youngest player in NFL history to have won an MVP award and the Super Bowl MVP as well.

While the last thing the Kansas City Chiefs are thinking about is next season, yet Las Vegas oddsmakers have already tabbed them as the team to beat.

Vegas Insider has the Chiefs listed at 7/1 odds, or +700, making them the early favorites.

Right behind Kansas City are the Baltimore Ravens and San Francisco 49ers at 8/1, the New Orleans Saints at 10/1 and rounding out the top five are the New England Patriots at 12/1.

Sitting at 100/1 are the Miami Dolphins, Cincinnati Bengals, and Carolina Panthers. The longest shot on the board belongs to the Washington Redskins at 200/1.

Below is a look at every team’s early odds to win the 2021 Super Bowl. Super Bowl 55 is scheduled to take place on Sunday, February 7, 2021, from Raymond James Stadium in Tampa, Florida. 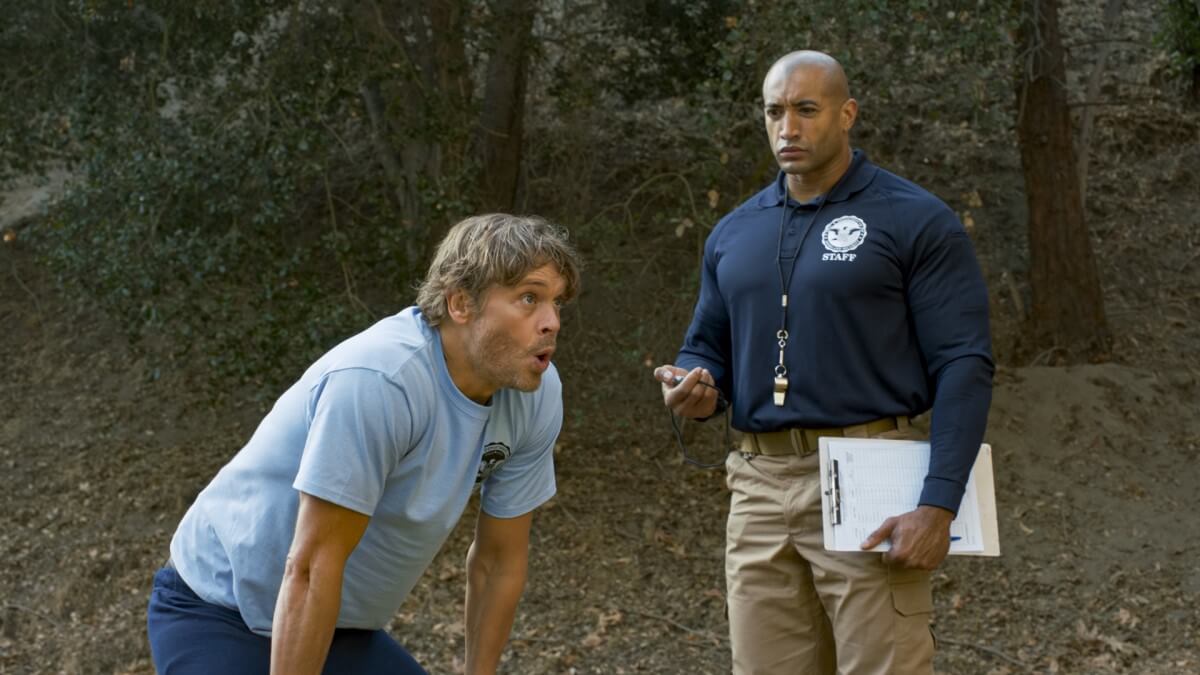