Kevin Hart is annoying his wife, Eniko Parrish, as well as his three kids during the coronavirus pandemic.

Hart revealed a number of amusing anecdotes during an interview with Ellen DeGeneres on the Monday episode of her show.

The interview saw Ellen asking Kevin questions via video call, which has been commonplace on talk shows since the pandemic began — and has led to a lot of discussions about celebrities’ family members.

When Ellen asked Kevin how Eniko, who is pregnant, is doing, he told her that he calls his wife “a walking boiled egg”, adding “That’s my nickname for her around the house.”

Kevin talked about how they are having a girl and he said Eniko had been “unbelievable” during the pregnancy. He also noted how nice it has been to be home with her for so much time recently.

That’s where the conversation became amusing, after Ellen asked Kevin if they were all getting along.

Kevin said, “She’s not getting on my nerves, but she’s saying that I’m getting on her nerves. And, you know, whatever, I don’t fight it, but apparently I’m annoying. That’s what they’re talking about around the house.”

The full segment where Kevin talks about his family is shared below, as he goes into detail about what his kids are telling him about always being around.

Kevin and Eniko already have three kids at home, Heaven, 15, Hendrix, 12, and two-year-old Kenzo. The young Kenzo is their first child together, with the second one soon to make an appearance.

However, Kevin said that truthfully Eniko is very happy with having him around so much, even if he does end up annoying her at times. With his touring and film schedule taking up a lot of the time, normally, this is a huge change of pace for him.

“She’s so happy at the fact that through these stages, I’m here,” Kevin noted. “Like normally, I’m in and out. So it’s been a real blessing just to be around and talk, converse, you know, and just kind of be with the fam through these months.

Soon enough, Kevin will be back out there filming more movies — likely with Dwayne Johnson again — but right now, he is very grateful to have this time to spend with his family. Even if he is annoying. 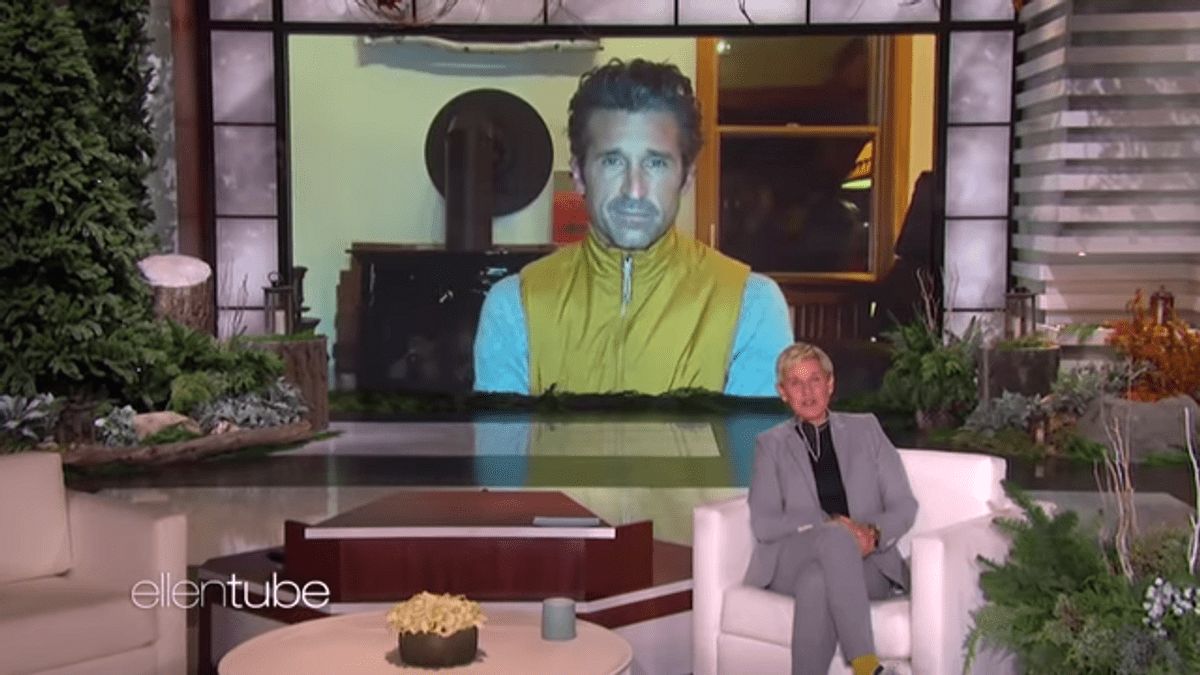 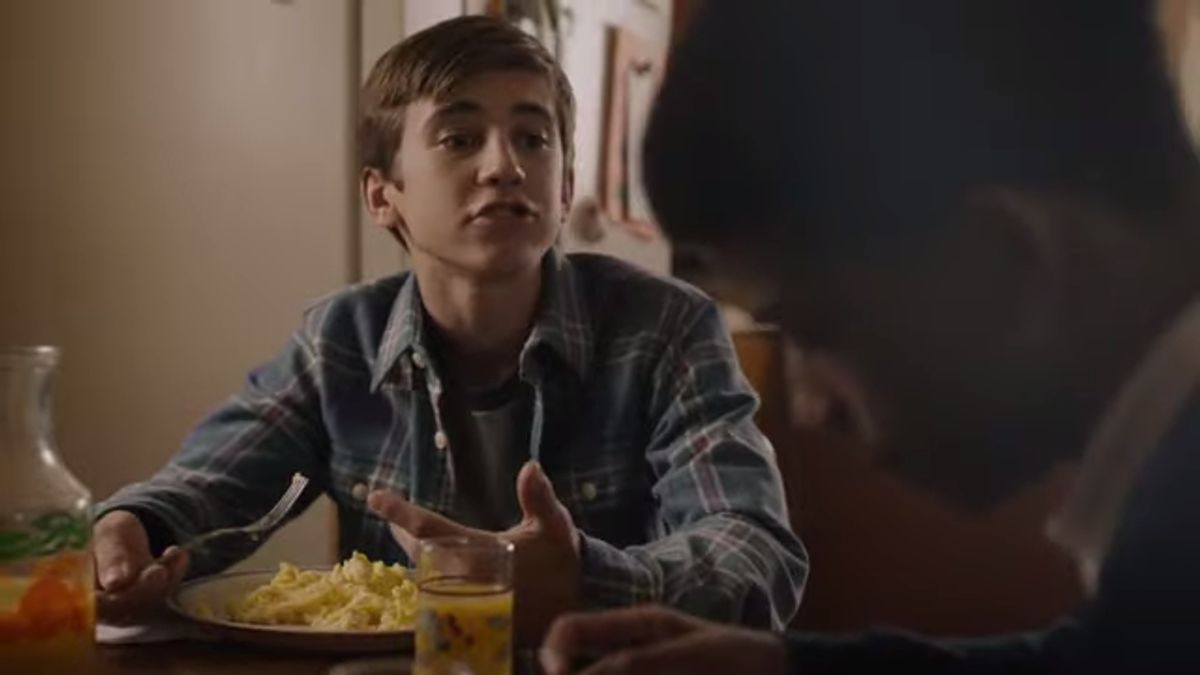