Justin Bieber just dropped his second collaboration with the controversial footwear brand Crocs, and yep, they’re already sold out. This echoes the singer’s first Crocs x Justin Bieber collab in October last year, which saw the sunny yellow clogs (complete with a set of Jibbitz charms) sell out in 90 minutes.

This time around, Bieber and Crocs came together to launch a spring-ready, lavender-hued croc. The major difference? They come with socks.

“Crocs with socks is definitely the move,” said Bieber in a press release. “They’re comfortable, they’re fashionable, and most importantly it’s fun to bring your own style to how you wear them.”

Not only does each pair come with a coordinating pair of Drew House branded socks, but also unique Jibbitz charms featuring characters from the fashion label.

“As a digital-first brand, we continue to surprise our fans with new and engaging ways to experience our icon, while delivering break-the-internet collaborations,” said Cooley.

She added, “From a partnership perspective, Justin’s artistic passion is paired with Crocs’ ability to create memorable, consumer-first moments that celebrate the importance of being comfortable in your own shoes…and socks!”

How to buy the new Crocs x Justin Bieber clogs

While the special-edition Crocs were available from crocs.com for $69.99, there is no guarantee of a restock. They can, however, still be found at select Crocs stores across the country.

Those who really want to rock Bieber’s Crocs n’ socks be warned– there are only a limited number of Justin Bieber Crocs available, so act fast!

Last Wednesday, Bieber shared a photo on Twitter featuring a board pinned full of notecards. Alongside the picture, the star wrote “JUSTICE 3/19” meaning the picture is more than likely the track list to his new album.

The titles include some already released songs such as “Hold On,” “Holy,” “Lonely” and “Anyone.”

Bieber took to Instagram to announce his new album last month. Alongside a picture of the album cover, the 27-year-old wrote, “JUSTICE the album March 19th. In a time when there’s so much wrong with this broken planet we all crave healing and justice for humanity. In creating this album my goal is to make music that will provide comfort, to make songs that people can relate to and connect to so they feel less alone.”

He continued, “Suffering, injustice and pain can leave people feeling helpless. Music is a great way of reminding each other that we aren’t alone. Music can be a way to relate to one another and connect with one another. I know that I cannot simply solve injustice by making music but I do know that if we all do our part by using our gifts to serve this planet and each other that we are that much closer to being united. This is me doing a small part. My part. I want to continue the conversation of what justice looks like so we can continue to heal.”

Charlotte is a freelance writer by trade and covers entertainment...read more

7 of the most successful Kardashian-Jenner friendships, ranked
Related Stories 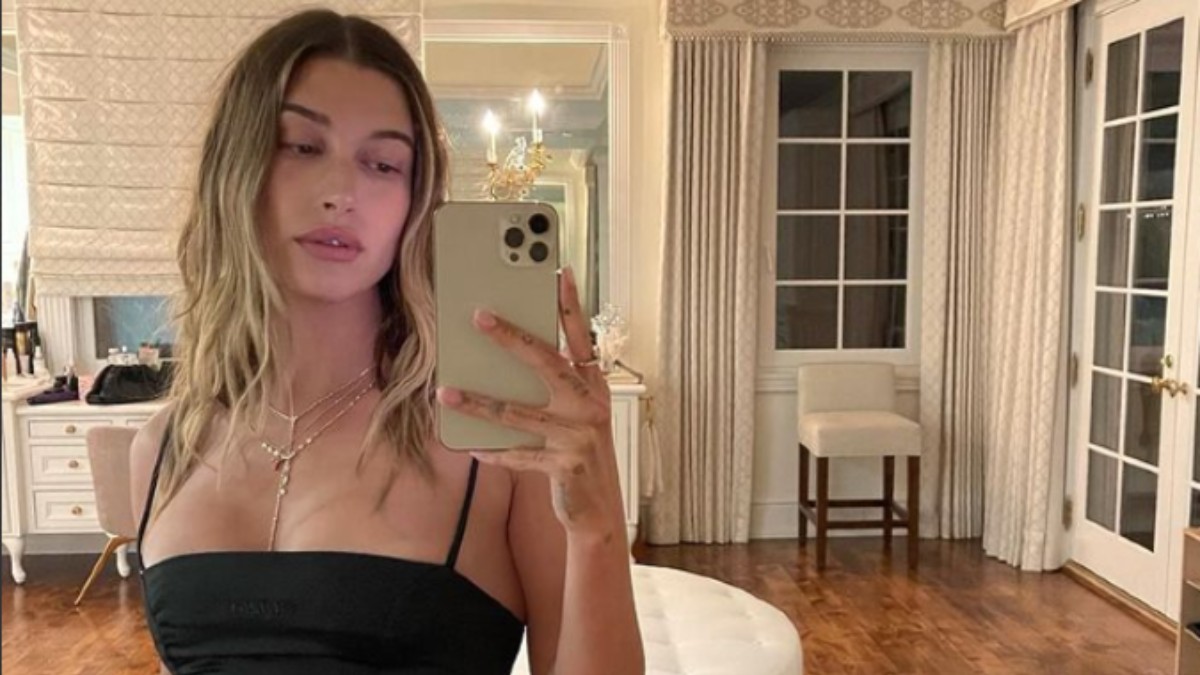 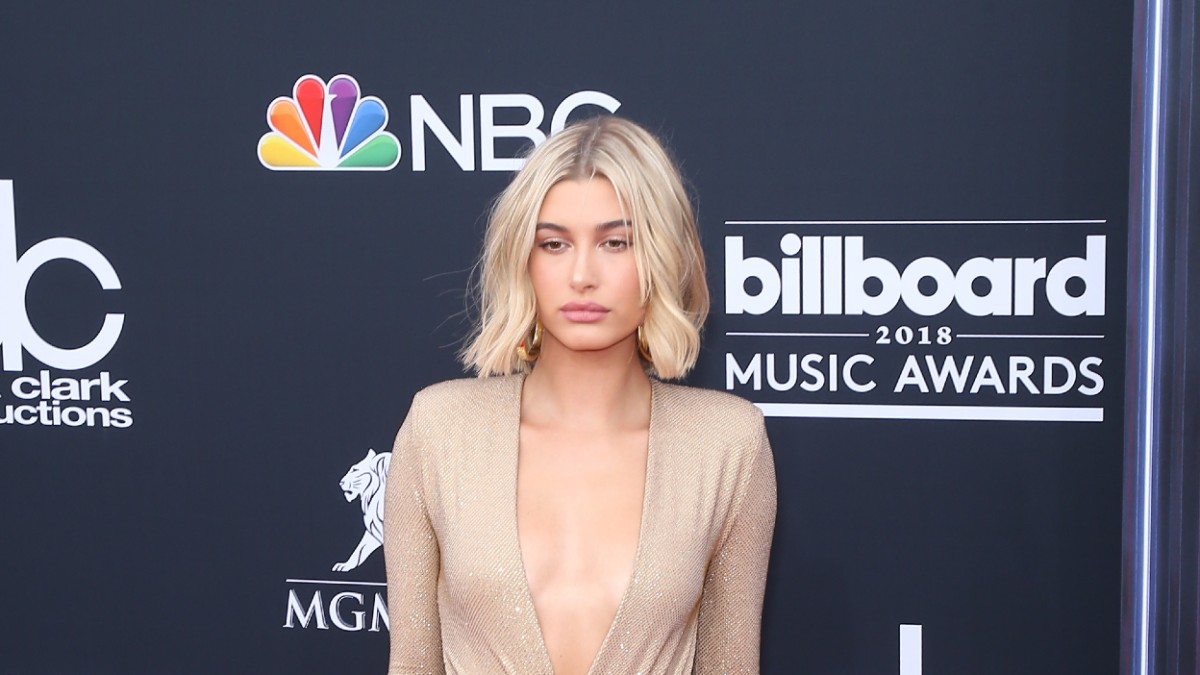