Adding to the celebrity and notable people news today concerning the rapidly spreading COVID-19 infections across the globe, German rockers Rammstein have shared that their lead singer Till Lindemann is currently in an ICU in Germany battling the disease.

His prognosis is uncertain but we do know it is a severe enough situation to have him in the ICU, a place reserved for the most severe cases of coronavirus.

German news RTL reported from sources at BILD that Lindemann, age 57, is fighting the virus and the news coming out of Berlin is that he may recover from this infection.

This is great news.

“[Lindemann] is in intensive care unit in a Berlin hospital. However, he is supposed to be showing signs of recovery.”

The site also reports that this prognosis came after Lindemann performed solo concerts in Moscow on March 15.

Because of rules that ban over 5,000 people from gathering, at that time, Rammstein had two shows that day.

The good news too is that Germany seems to be handling the virus better than most European countries, with far fewer fatalities than nearby Italy or Spain, with only 0.4 percent of those infected dying.

Who is Till Lindemann?

A native of Leipzig, Germany, Till grew up with a poet father and eventually went to a boarding school according to his official biography.

He even achieved near Olympian status as a competitive swimmer but ended that in 1978.

The lead man and singer for German Industrial rock group Rammstein, Till Lindemann was touring in March. Rammstein has listed tour dates for North America this summer, and nothing has been rescheduled as of now.

By the numbers, Till has three notable relationships that have yielded four children. His relationships in order were with Anja Koseling, Sophia Thomalla, and currently Svetlana Loboda.

Lindemann and his band Rammstein have been ruffling feathers for quite a while, In 2009, their album was banned in their native Germany because of what was depicted on the cover (the band eating the flesh of a naked woman).

Lindemann has his own line of vodka for sale too, called “Doctor Dick Vodka.”

He is known for his stage antics and pyrotechnic and bondage antics and props. The infamous “Till hammer,” a move he makes on stage is reportedly due to a knee injury and his attempts to pop the knee back into place.

Fans allegedly loved it and his manager said to keep on hammering.

He also had a touring Freak Show that he posted on Instagram outside of Rammstein too:

Till posted photos of him traveling this year on his Instagram: 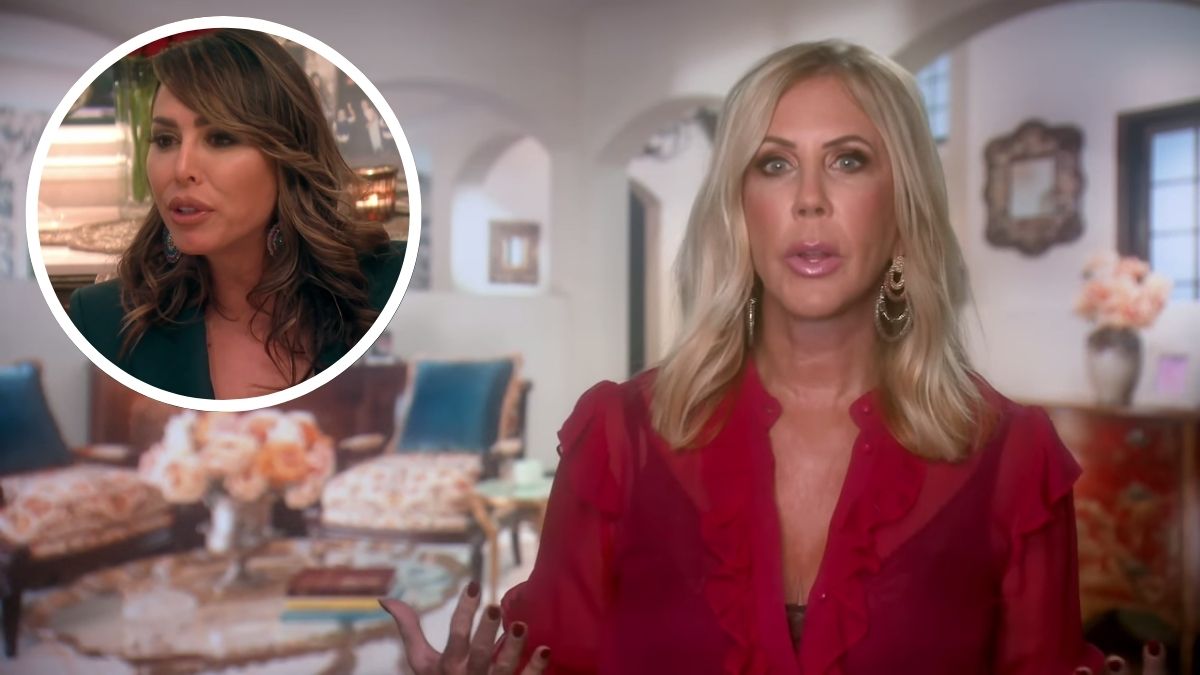 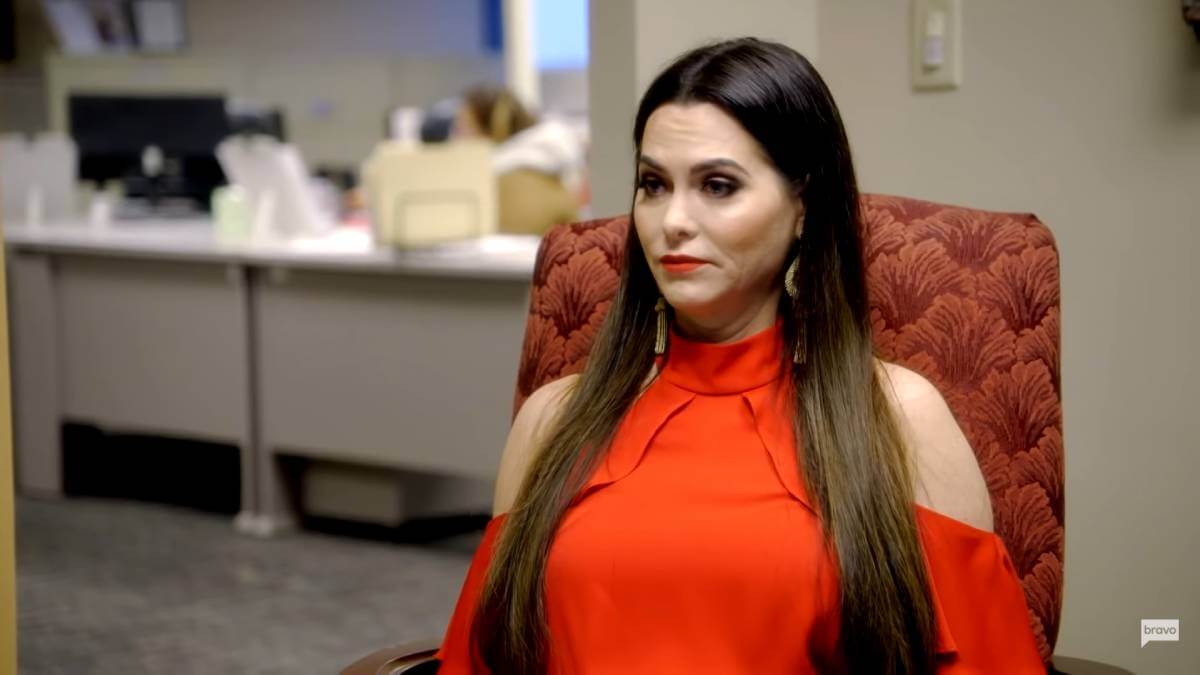