Escaping Polygamy is a reality show that features people who “escape” the polygamous groups they have been raised in. Over the course of the show, the main focuses are the Kingston Clan and the FLDS.

The Kingston Clan is where Jessica, Andrea, and Shanell escaped over a decade ago. They are Utah-based, unlike the FLDS where the escapes are mainly Arizona-based.

During a few of the older Escaping Polygamy episodes, there was an insider who gave the women information from inside the Kingston Clan. While their identity has been concealed, some viewers are wondering who the mystery person might be.

Who is the insider?

A lot of info about the Escaping Polygamy insider isn’t known. It is likely a woman though, based on the way the person talks in interviews.

This person has provided the women with documents and recordings from inside the Kingston Clan and continuously said they want the group exposed.

The identity of the insider exposing what is happening in the Kingston Clan has been kept under wraps for the safety of the person. Punishment for various crimes within the group could include banishment, but the risk is too dangerous to take.

What is happening on Escaping Polygamy now?

Currently, Escaping Polygamy is airing new episodes on the Lifetime channel. The footage was taken quite some time ago and there are two new episodes left to air.

There hasn’t been any talk of the insider during the current episodes, but it is likely they are still out there somewhere. 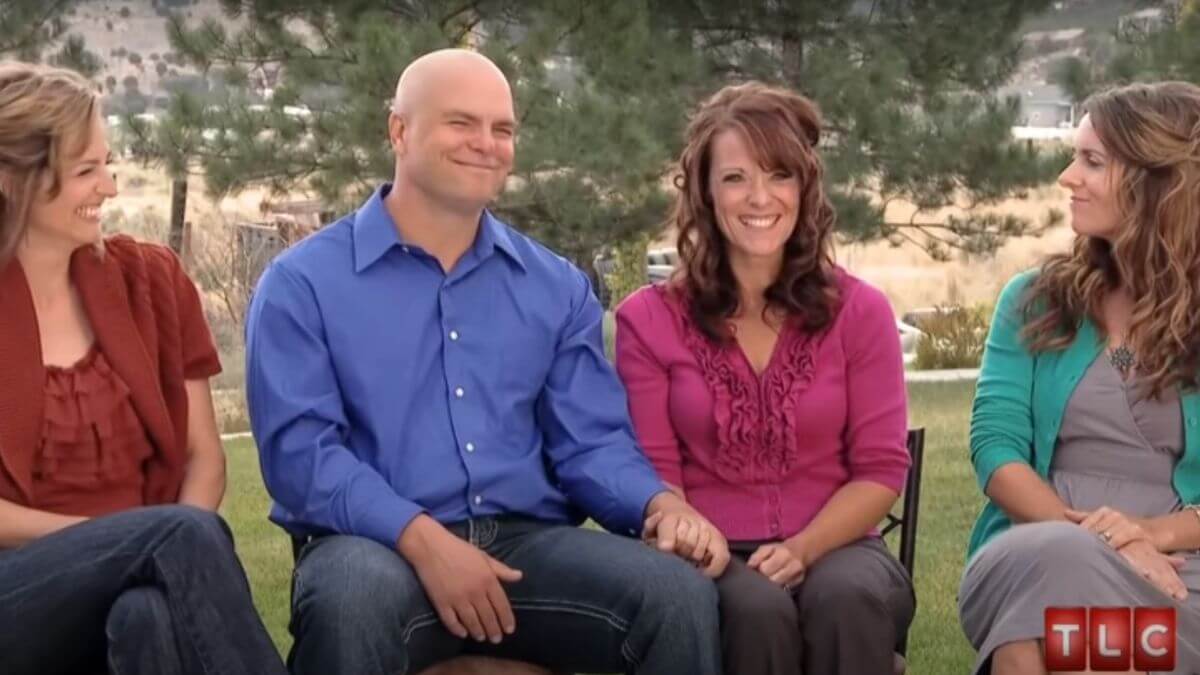 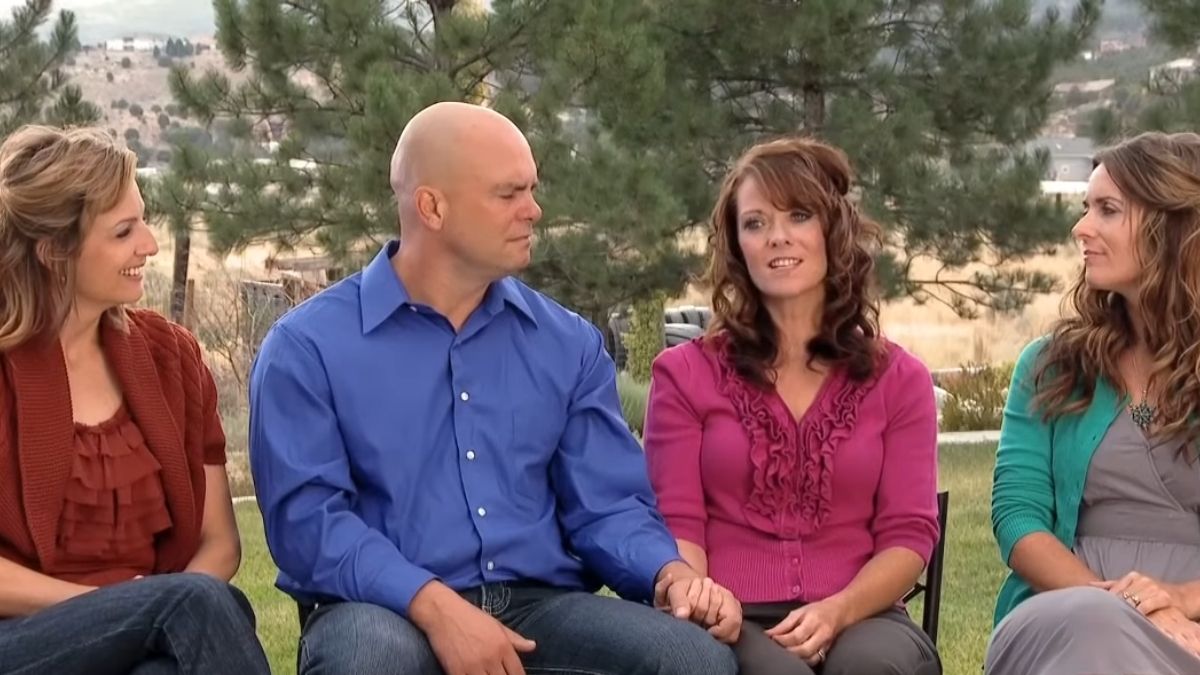