The Emmy-winning series, The Handmaid’s Tale, is set to return after a long hiatus.

Season 4 of the Hulu series was announced shortly after the third season concluded in 2019; however, it has been almost two years since The Handmaid’s Tale left fans with a cliff-hanger following the events of the Season 3 finale.

The Handmaid’s Tale season 4 picks up where the Season 3 finale left off. Elizabeth Moth reprises her role as June, who was last seen attempting to smuggle about 100 children to safety with the assistance of Marthas.

However, June is shot by a soldier during a scuffle, only to be found by some of her fellow handmaids leaving fans wondering whether she survives the gunshot.

In its official season 4 synopsis, Hulu teases June’s retribution reading the following: “Her quest for justice and revenge threatens to consume her and destroy her most cherished relationships.” Furthermore, the popular series has been renewed for a fifth season ahead of Season 4 debut.

Here is everything we know about The Handmaid’s Tale release date, casting, and what fans can expect in the highly anticipated fourth season.

Hulu confirmed last year that The Handmaid’s Tale will return in 2021. However, an official premiere date announcement was delayed due to the coronavirus pandemic delaying filming and production.

The Handmaid’s Tale Season 4 debuts April 28 on Hulu. As with the premiere season, the first three episodes of the fourth series will be released on April 28 and each subsequent episode will be released weekly.

For UK viewers, Channel 4 will continue to own the rights to air the multi-Emmy and Golden Globes winning series. However, an official release date for the UK is yet to be announced.

The series previously aired on Sundays on Channel 4 after the official Hulu release on Wednesdays. The previous three seasons are available to watch on the Channel 4, All 4 streaming service.

Is there a trailer for The Handmaid’s Tale’s fourth season?

The Handmaid’s Tale Season 4 trailer teases a sorrowful, dystopian hell more intense than its previous season. The teaser reveals many of the series most popular characters are returning.

The synopsis for the upcoming season reads as follows: “The cultural phenomenon picks up where we left off, with June’s fight for freedom against Gilead. But the risks she takes bring unexpected and dangerous new challenges, and her desire for justice and revenge threaten to consume her and destroy her most cherished relationships.”

Mckenna Grace, who starred in The Haunting of Hill House, will join the cast as Mrs, Keyes who Deadline describes as an intelligent, independent, and rebellious teenage wife of an older Commander. 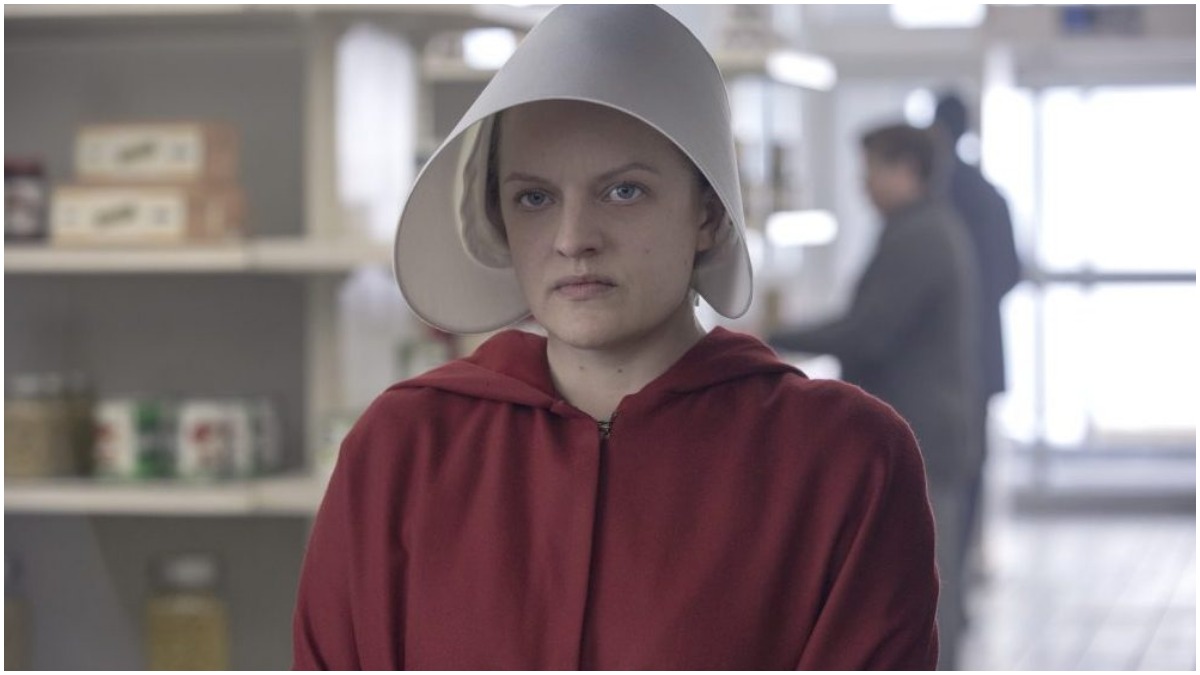 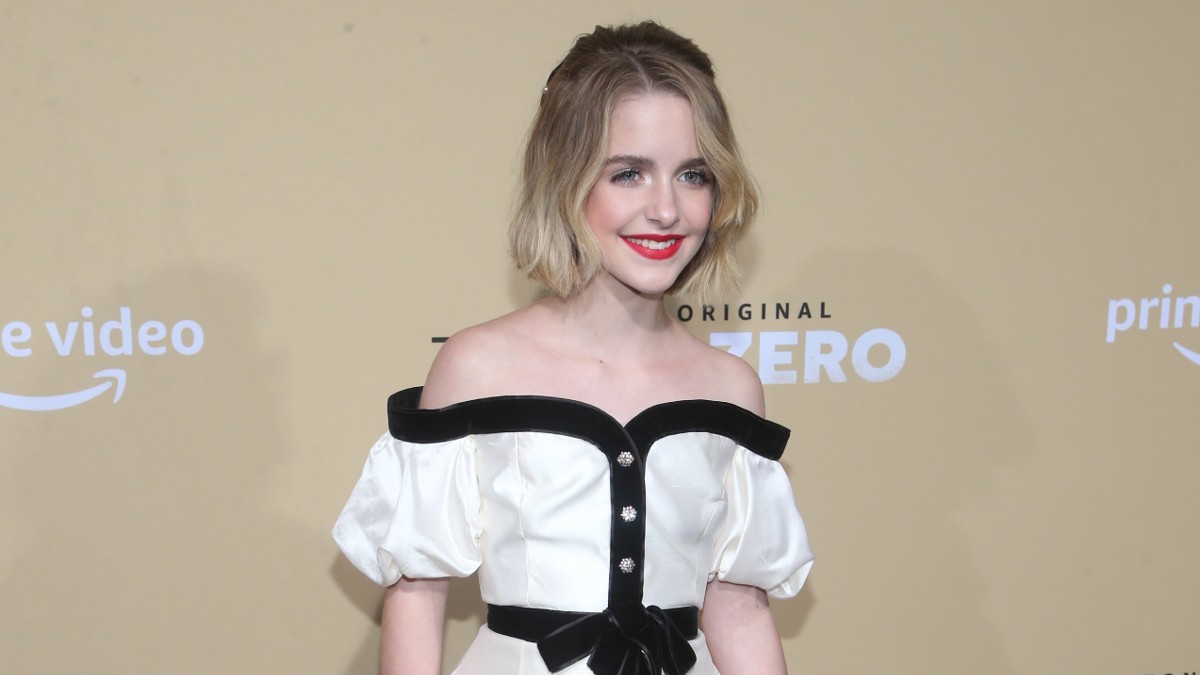