The Handmaid’s Tale Season 5 was announced at the Disney Investory Days on Thursday.

Since Disney owns Hulu, it is now up to the Mouse House to determine the fate of Hulu’s shows, and The Handmaid’s Tale was always one of the top shows for the streaming network.

The announcement came before The Handmaid’s Tale Season 4 even premiered.

Dana Walden, Chairman of Entertainment, Walt Disney Television, made the announcement during the Disney Investor Day.

According to Walden, The Handmaid’s Tale would get a fifth season for sure, but she did not announce when fans could expect it. With Season 4 coming out in 2021, there is a good chance that Season 5 will hit in 2022.

It was a no-brainer for Disney.

The Handmaid’s Tale was nominated for 54 Primetime Emmy Awards over its first three seasons, winning 15.

This includes winning for best original drama, the first drama series win from any streaming service, as well as Best Lead Actress in a Drama Series for Elisabeth Moss.

There was even a video with the cast celebrating the announcement of The Handmaid’s Tale Season 5. All the cast members showed great excitement about getting picked up for a fifth season.

The Handmaid’s Tale follows the life in Gilead, a totalitarian society in what was formerly part of the United States.

It is based on Margaret Atwood’s novel of the same name.

The fourth season of The Handmaid’s Tale was supposed to hit Hulu in 2020, but the coronavirus pandemic caused the production to shut down.

According to writer-producer Bruce Miller, the climate-change warnings will play a large role in the show’s fourth season.

“The background noise of the book is all the things we’re talking about now. They’re functions of climate change. We’re seeing diseases that are a condition of climate change and lack of sustainability. COVID is an example of that,” Miller explained.

“In the book, it’s a plague of sexually transmitted diseases. The shifting foundation of the environment is very much underneath what’s happening in Gilead.

“Sustainability and environmental issues underpin a lot of the storyline of infertility. That is the underpinning of everything that Gilead uses as an excuse for its misogyny. This is a show that has its basic foundations resting on environmental stories.” 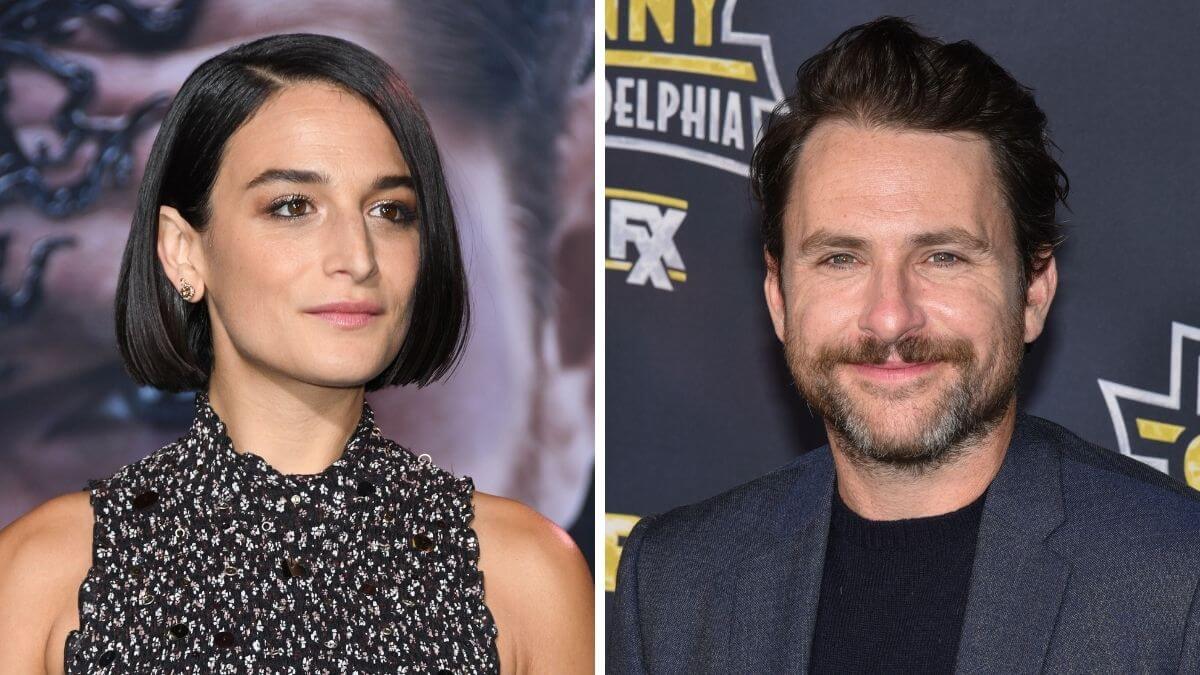