WandaVision hit Disney+ on January 15, with the first two episodes of the new Marvel Cinematic Universe (MCU) series arriving, and seven more to come in weekly installments every Friday.

Check out our review of WandaVision here.

To celebrate the release of the new series, which features Scarlet Witch and Vision from The Avengers movies, Marvel released a short featurette online.

This featurette took a look at WandaVision’s place within the MCU and offered an outlook on what this means for the future of Marvel movies and TV shows as Phase 4 has officially begun.

However, it also included a small hint that a surprising member of The Avengers might make his MCU debut in this series.

First, check out the following WandaVision featurette where cast and crew members talk about the new MCU series on Disney+.

Now, go back and look at the 24-second mark of the video where head writer Jac Schaeffer is talking about the series.

Take a look over her left shoulder at one of the pieces of artwork that are slightly blurred out.

That is Wonder Man.

This is also important because Wonder Man played a massive role in The Vision’s storyline in the comics.

Who is Wonder Man?

Wonder Man is Simon Williams, a former supervillain who made his first appearance in Avengers #9 in 1964 by Stan Lee and Don Heck.

He worked for the evil Baron Zemo, but quickly turned against them and became a hero. Sadly, he didn’t last long and died in that same issue, sacrificing himself as a hero.

However, there was another use for Williams. Ultron created a synthezoid robot known as The Vision and he used the body of a Human Torch variant (not the Fantastic Four member, but an android hero that fought alongside Captain America in World War II).

To give The Vision a personality, Ultron used the brainwaves of Simon Williams (who it turned out wasn’t dead, but was in a death-like coma).

Wonder Man eventually returned and he and The Vision were connected from then on.

Interestingly, there was a point in the comics where Vision died and when he was rebuilt, Simon Williams refused to give him his memories again and this caused a lot of problems with Wanda.

If Wonder Man is going to make an appearance on WandaVision, it will be interesting to see how they play that into the series and if he will end up getting a bigger part in the MCU when Phase 4 continues.

WandaVision is currently streaming on Disney+.

WandaVision Season 1 release date and cast latest: When is it coming out?
Captain Marvel 2 casts Zawe Ashton as the villain in MCU sequel 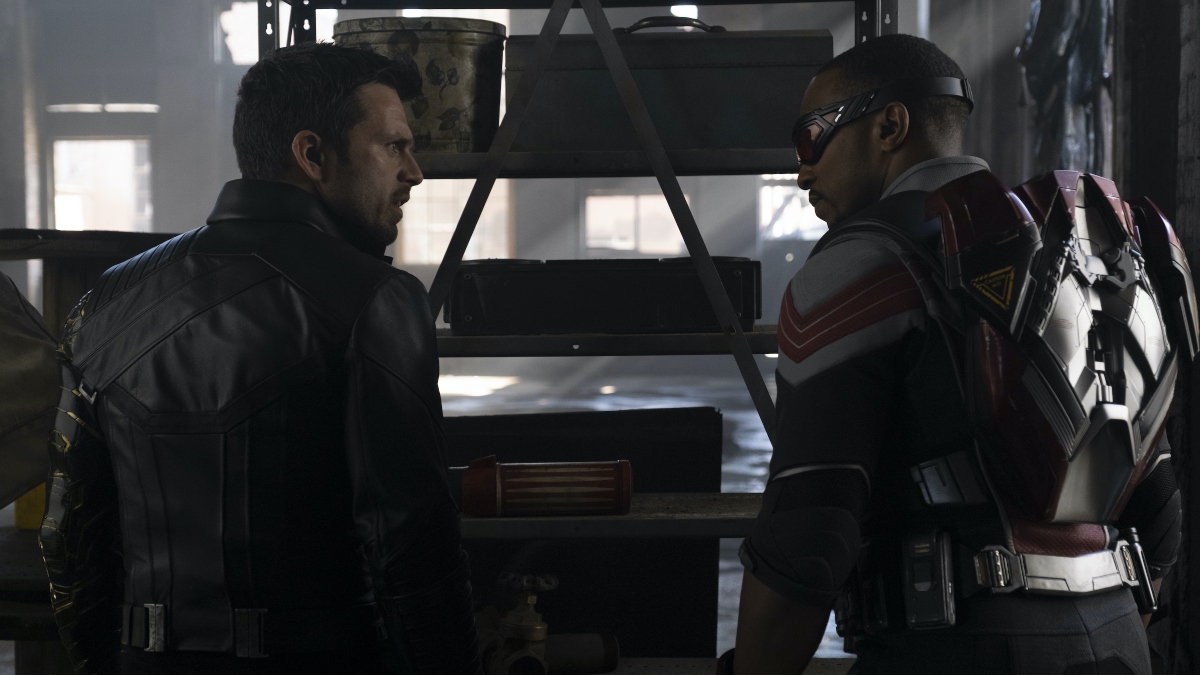