Episode 18 of The Walking Dead Season 10C delved into the tumultuous side of the long-time relationship between Daryl Dixon (Norman Reedus) and Carol Peletier (Melissa McBride. With Episode 21 setting to revisit these characters, the series showrunner has assured fans it will be a “lighter-toned episode.”

Titled “Diverged,” the episode’s synopsis sees the pair parting ways. Carol returns to Alexandria while Daryl decides to spend some time alone in the woods.

With the synopsis also drawing attention to the “lowest point in their friendship,” many fans were expecting another episode where they were emotionally wrung dry. However, Angela Kang reassured viewers that the upcoming episode of The Walking Dead would be more light-hearted than that.

“We’re going to check back in with Daryl, Carol, and Dog. This starts in the aftermath of the fight that they had at the end of “Find Me,” Kang told Entertainment Weekly.

“In a lot of ways, this is a lighter-toned episode, as they’re both working through their thoughts and emotions by being busy and taking care of some things that need to be taken care of that manifest in different problems that they wind up [with] as they are split up. Hopefully, it’ll just be these fun stories about these two with the dog playing his own role in it as we see them in the aftermath of what was a very, very painful conversation for the two of them, and we see where they’re at with each other.”

Judging by the promotional stills provided by AMC for Episode 21, it looks like Carol will settle down to the routine daily tasks at Alexandria. She appears to interact mainly with Jerry (Cooper Andrews) as she collects greens — and fights walkers — before performing maintenance on the solar panels.

Many of the images feature Dog alongside her, as well as one where the animal appears beside Daryl’s bike, indicating that the canine might continually travel between the two locations, perhaps even torn by his loyalty to two people who are hurting after their argument in Episode 18.

There will be a Daryl and Carol spinoff series

While things may look grim with the pair appearing to grow apart in Episode 18, it seems very likely that they will make up by the end of this episode and continue to be friends as they move forward into the final season of The Walking Dead.

The reason for this is that AMC has a spinoff series in development that will focus on Daryl and Carol. Already, it is in development with AMC and looks likely to premiere sometime in 2023. 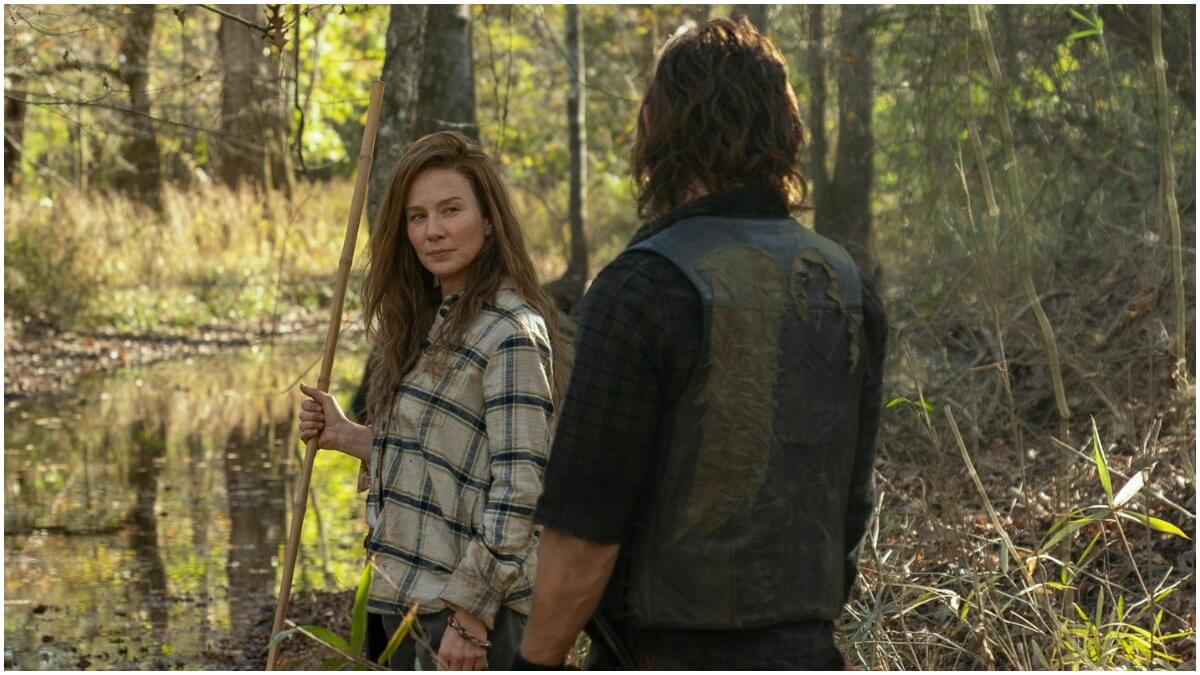 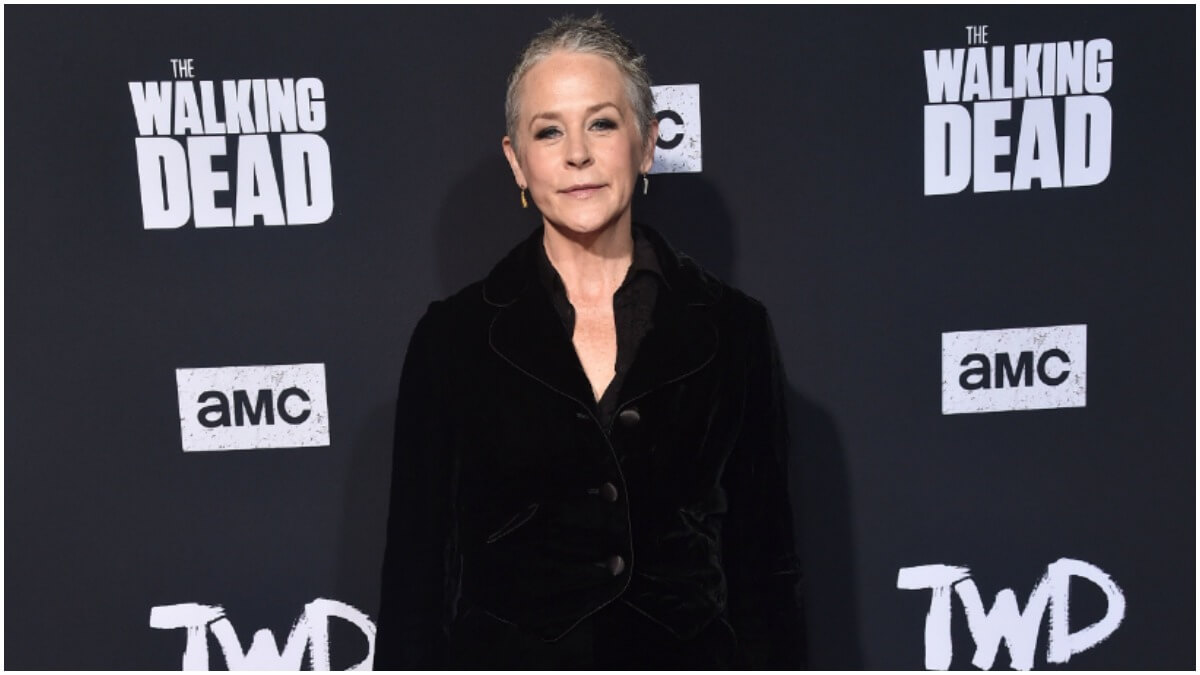