In some huge news for fans of the satirical televangelist comedy-drama, HBO has renewed The Righteous Gemstones for a second season.

This renewal comes only after the series aired its first four episodes, albeit to critical praise. There are still five episodes left in this premiere season which follows the life of the Gemstones televangelist family.

“Danny, Jody and David are among our favorite collaborators and we’re thrilled that their take on a family comedy has been met with such enthusiasm,” said Amy Gravitt, executive vice president of HBO Programming. “We cannot wait to share the next steps in the Gemstone family’s epic journey. Hallelujah!”

Are enough of you watching The Righteous Gemstones? Because you should be. pic.twitter.com/8zc2qw6vYJ

Created by Danny McBride, Jody Hill, and David Gordon Green, The Righteous Gemstones follows Eli Gemstone (John Goodman), an extremely successful televangelist, and his children who look to follow in their dad’s footsteps.

However, instead of just focusing on religion, this HBO original series puts the Gemstone family in what compares well to an organized crime family, ala The Sopranos.

The series premiere introduced the family and almost instantly delivered them into a criminal situation where someone tried to blackmail the elder son Jesse (McBride) with a video of sexual encounters with prostitutes.

Instead of paying, Jesse went out with his brother, Kelvin (Adam Devine), and sister, Judy (Edi Patterson), and tried to kill the blackmailers.

However, the plotline from the first season had a lot more under the hood than just that blackmail plot. There was also a rival preacher who tells anyone who will listen that the Gemstones are con-men and Eli’s brother-in-law showing up in town wanting to make his own name (played by the brilliant Walton Goggins).

Since that premiere, Jesse continues to go to darker and darker places with the lies and deception piling up.

The most recent episode saw Kelvin as the center of focus and showed that not every Gemstone family member is corrupt, although Kelvin is not pure by any stretch of the imagination.

With a second season, fans will get to learn a lot more about this fascinating Gemstones family.

The Righteous Gemstones airs on Sundays at 10 p.m. EST on HBO. 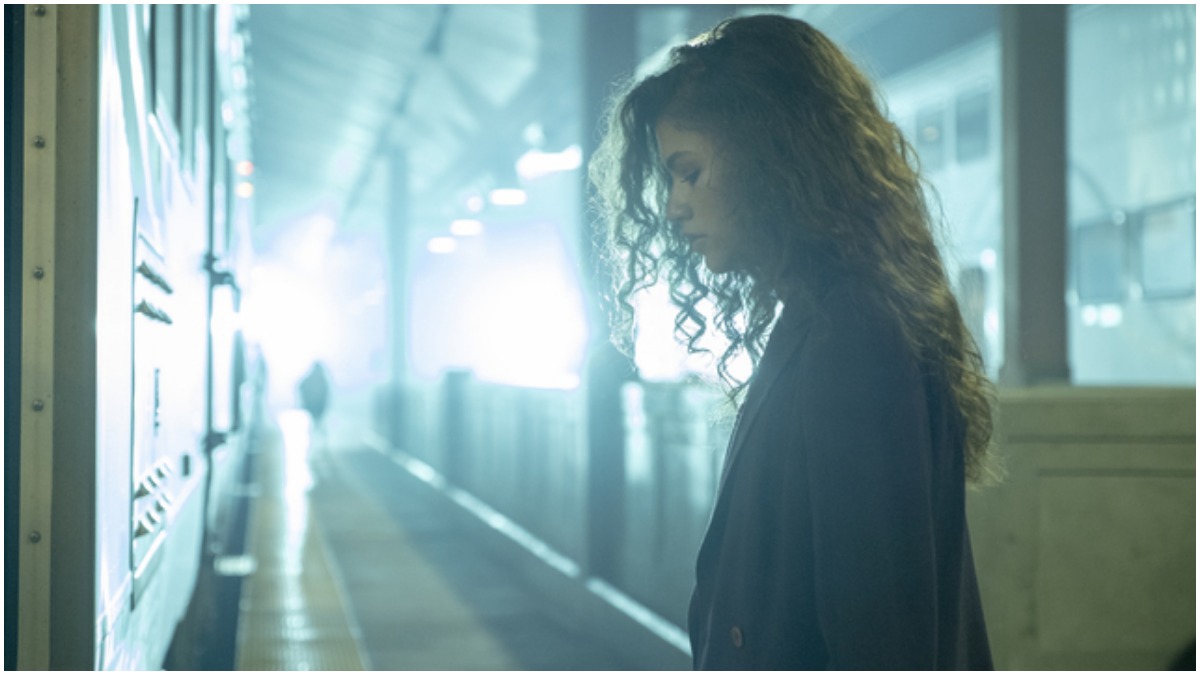