The Proposal airs its final episode of the first season tonight on ABC – but will the controversial dating show return for Season 2?

When producers first introduced the concept to viewers, the reception was mixed.

The concept is that one person has to choose a suitor, who will then propose.

But while the suitors can see each other, they can’t see the person they are trying to impress.

They only see the person minutes before they have to propose. Everything is based on first impressions and gut feelings.

Even though The Proposal wasn’t exactly welcomed with open arms, people couldn’t stop tuning in.

The first season of The Proposal averaged over 3 million viewers per episode.

While these are reasonably low ratings, it’s possible that they could result in the second season.

The reason for these lower ratings could be the timeslot, as many viewers won’t stay up until 11 pm to watch a show.

If it does happen, season two of The Proposal probably wouldn’t start filming until spring and likely wouldn’t air until the summer again, although this hasn’t been confirmed.

Our mystery woman describes her ideal man as a combo of Mr. Rogers and Christian Grey, so here's hoping for Fifty Shades of Friendly! #TheProposal pic.twitter.com/aApRzUbzbO

The show hasn’t been without its fair share of controversy. The second episode of The Proposal was pulled after a woman came forward claiming that one of the contestants on the show had helped another man sexually assault her.

She claimed that Michael Friday met her on Tinder, took her to a room where two guys were waiting for her, tricked her into drinking a spiked drink, before she was sexually assaulted.

ABC investigated the incident, before deciding to air it as the season finale with Friday edited out.

Viewers have also been shocked at how contestants have ended up picking their potential spouses. Many appear to go on looks rather than on chemistry, often resulting in them breaking up weeks later.

Would you want to see a second season of The Proposal? Let us know in the comments below. 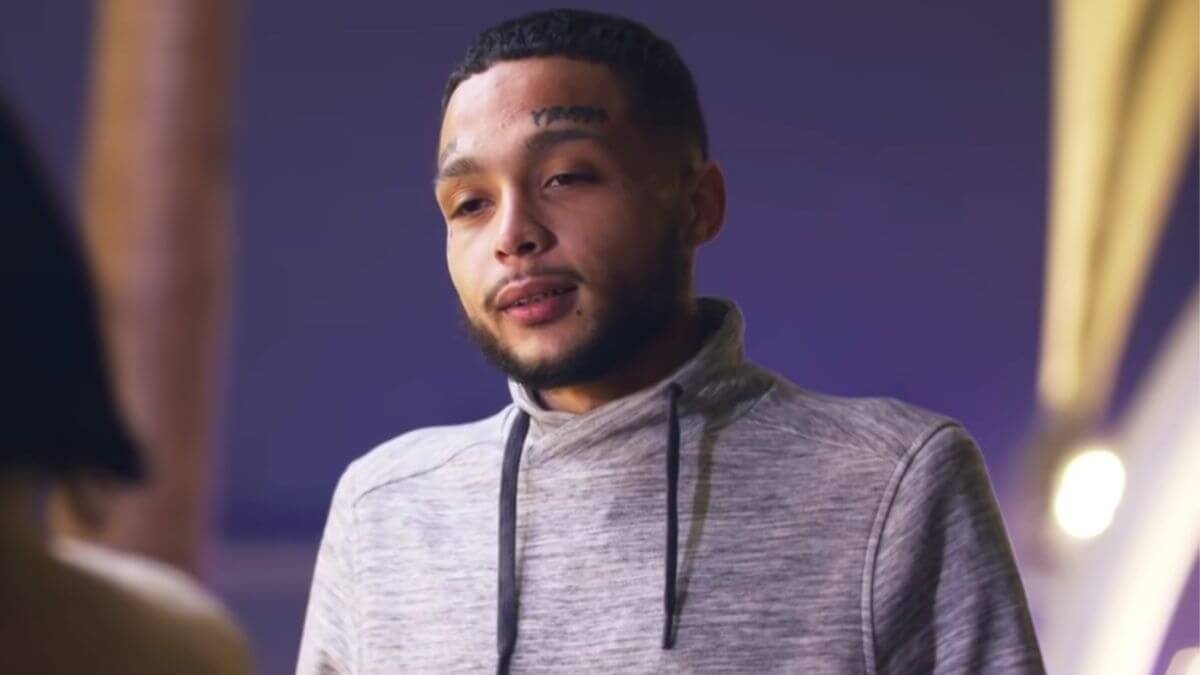