History fans are being treated to the ultimate television crossover tonight — as Ancient Aliens meets The Curse of Oak Island!

A special episode of Ancient Aliens will see treasure-hunter Marty Lagina from The Curse of Oak Island join ancient astronaut theorist Giorgio A. Tsoukalos for an investigation of ancient ruins on the Italian island of Sardinia.

Monsters and Critics exclusively revealed earlier this year how Marty contacted the Ancient Aliens team about mysterious pyramids, statues and structures on the sun-drenched isle after vacationing there with his wife.

Kevin Burns, executive producer on both the shows, told us: “Marty Lagina came to us and said, ‘Has anybody been to Sardinia? Because my wife and I have been to Sardinia’, and he doesn’t necessarily believe in ancient aliens, but he said, ‘There’s a lot of weird stuff there that I can’t figure out and I’d love to know what Giorgio’s take is on it.’

Burns told how the episode — titled Island of the Giants — will see the pair explore Sardinia’s “ancient carvings and megalithic sites”.

The description reads: “Could the ancient ruins of Sardinia, Italy hold clues to an extraterrestrial past? Oak Island treasure hunter Marty Lagina and Ancient Astronaut theorist Giorgio A. Tsoukalos explore the bizarre statues, mysterious pyramids and gigantic structures left behind by one of the most mysterious cultures in the ancient world.”

Tonight at 9/8C. Two worlds combine when #AncientAliens joins forces with #CurseOfOakIsland to explore one of the most mysterious cultures in the ancient world. pic.twitter.com/gt6ebfiwo7

Sardinia has a rich and mysterious history, with the island covered in thousands of tower-like structures known as nuraghes — built by the nuragic civilization — thought to have been developed between 1900 and 730 BCE.

You Might Also Like:  The Curse of Oak Island Season 9: Here's what's coming up on the first episode

There are all sorts of other structures and statues located there as well, including chamber tombs known as the Domus de Janas, standing stones, including some that are carved, known as menhirs, and megalithic tombs known as dolmen.

1 thought on “The Curse of Oak Island meets Ancient Aliens as Marty Lagina and Giorgio A. Tsoukalos investigate Sardinian ruins”

The Curse of Oak Island Season 9: Here’s what’s coming up on the first episode

The Curse of Oak Island preview: There’s fear the government may shut down operations
Related Stories 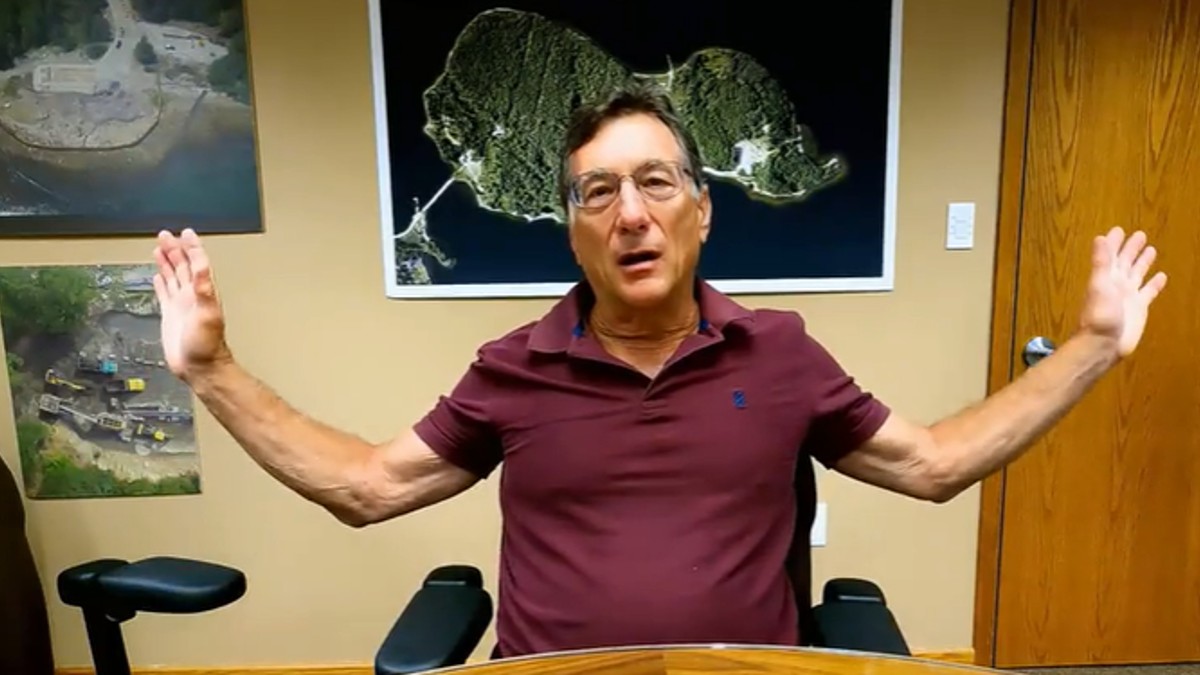 The Curse of Oak Island Season 9: Here’s what’s coming up on the first episode 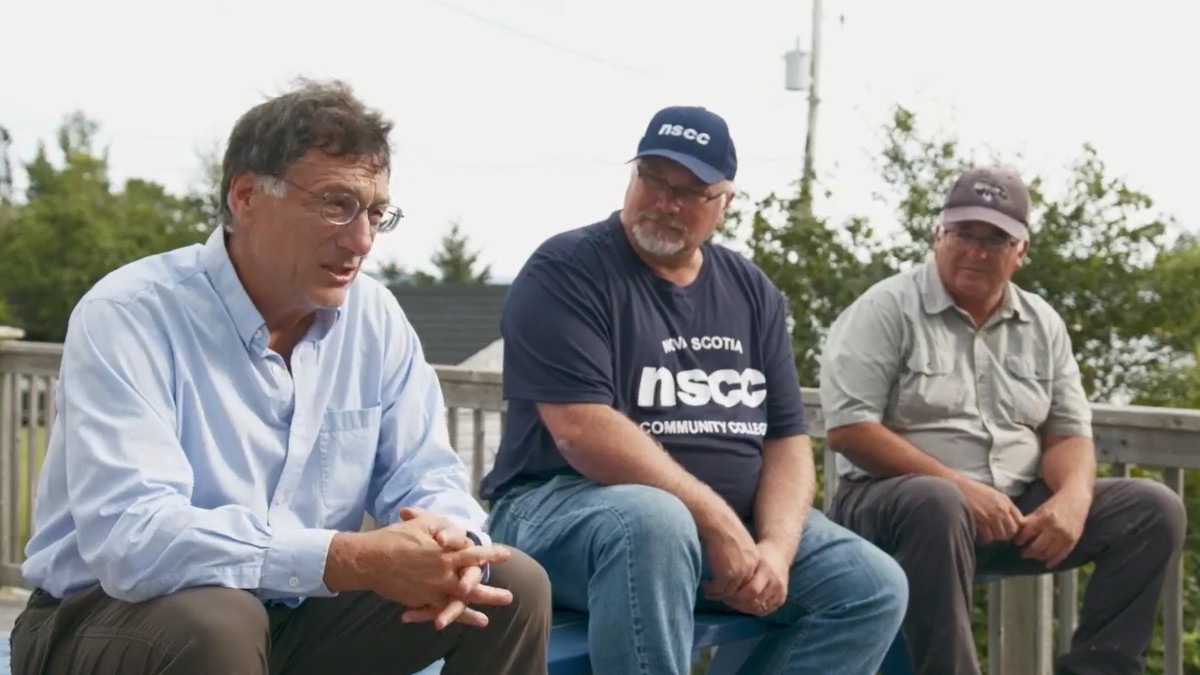